Many music fans simply don’t know where to start with “electronic music”. With a daunting, ever-widening scope of sub-genres within sub-genres, it seems that plunging in would be similar to exploring the Universe; witnessing phenomena without end. For those not into the club, DJ, or rave scenes, or who typically enjoy soaking in the warm rays of a proper album, it can be difficult to know where to start. Many will be familiar with the artists I’m about to list here, but I hope this list serves as a great starting point to those of you who are possibly rock fans like myself, interested in the progressive, the edgy, the interesting and the spiritually charged. 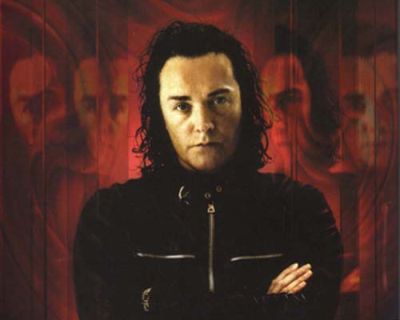 Formed by Ben Watkins, Juno Reactor, for me, is the TOOL of electronic music. Ever since I heard their grand opus “Bible of Dreams” some 15 years ago which contained their masterpiece track “God is God”, I was hooked. It’s brilliant and inspired from start to finish, and it’s guaranteed to stretch your views of what’s possible in trance/electronic. There is a strong spiritual energy in their music, and dancing just happens to be one of the things you can do when listening, but it’s by no means the focus. There’s something much deeper at work here. And what’s more? They never mess up. All their albums are excellent, including “Beyond the Infinite” and “Gods & Monsters”. I look forward to their albums just like I do my favourite rock artists. 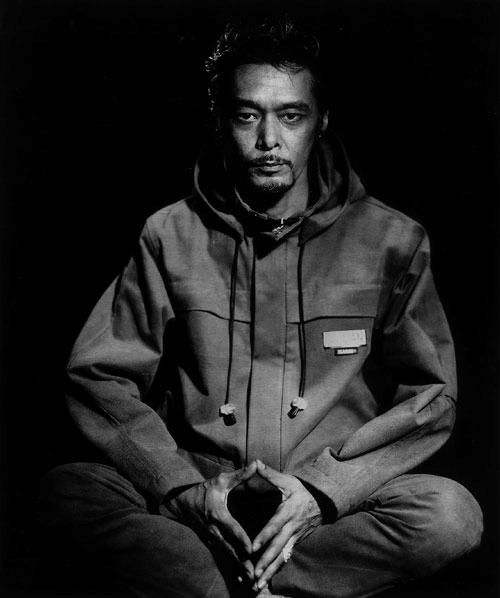 DJ Krush is the zen of instrumental hip hop/jazz and electronic music. He should be nameless, really, because his music captures the movement coming in and out of pure nothingness. His work borders on indescribable, and it’s been lately that I’ve delved deeper and deeper into his material. Fans of everything from progressive rock and metal to downtempo and jazz, and of course any meditators or serious self-inquirers out there will find plenty to work with. Sombre but cutting through, dark yet free. Try “Jaku” as your introduction to your new favourite artist.

Always strange. Always intriguing. Usually creepy and challenging. Amon Tobin is a true master of his craft, and not many would argue with that statement. His latest release “ISAM” may be too challenging for some, but for the adventurous, the album as well as his extremely intense live show zigs and zags in all the right ways…put this on your list of artists who could help you with your neurogenesis plans for Winter 2012.

Drum and bass/experimental electronic artist inspired as well by classical and jazz music, his newest release “Ufabulum” is staggeringly good. It’s hard to put labels on music like this, but one thing is for sure; it’s ambitious and deserves serious recognition. His work sounds like the mind’s highway, especially evident on “Dark Steering” below.

Steven Ellison’s multi-genre project inspired by jazz, hip hop, techno, and good old pure expression. He essentially throws out the rulebook, and the results are very rewarding for those who can keep up with the inventiveness. His new album is entitled “Until the Quiet Comes”. 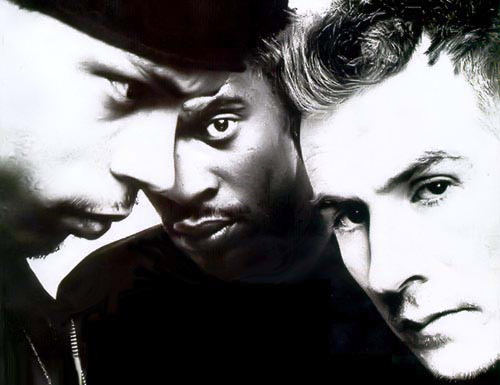 The kings of trip hop, although that term is too narrow for a group like this. People from all walks of life enjoy Massive Attack because their music is truly universal. When I first heard “Mezzanine”, in particular the sludgy, swamp-thing bass line in the middle of “Risingson”, it changed my musical views completely. From then on, Massive Attack was a part of all my playlists, sitting right beside Pink Floyd, Nine Inch Nails, the Beatles, the Melvins, and Public Enemy. All their work is strong, although it typically takes them 7 years or so between albums. Start at “Mezzanine” and move anywhere from there.

Scottish electronic music duo with a slew of beautiful releases, the highlight being “Music Has the Right to Children”.

Richard David James changed electronic music forever. Consider him the Frank Zappa of electronic music; ignoring the rules and shoving his musical freedom in the face of expectation. Recommended releases include “Drukqs” and “Richard D. James”.

If you wrote these guys off after hearing “Around the World” about 200 times too many, there’s much more to them than overplayed radio singles. Their album “Human After All”, as well as their recent “Tron: Legacy” soundtrack work is top notch. I admit to having been addicted to the Tron soundtrack for more than a few months. It could have become unhealthy but I weened myself off.

“Push Upstairs” is the gateway to an intensely lovable project. They seem to communicate a deep joy with their fans in a way not many others can.

Amazing and ground-breaking ambient masters. For rock fans, check out their 2010 release “Metallic Spheres”, which was a collaboration with Pink Floyd’s David Gilmour.

Ever since “Endtroducing…”, DJ Shadow has earned a ton of respect for his work, which can effectively be called instrumental hip hop, but don’t let that dissuade you. This is some of the thickest, most atmospheric material you’re likely to hear anywhere.

One reply to “12 Essential Electronic Music Artists For Rock Fans”

I am sure this piece of writing has touched all the internet viewers, its really really pleasant paragraph
on building up new blog.