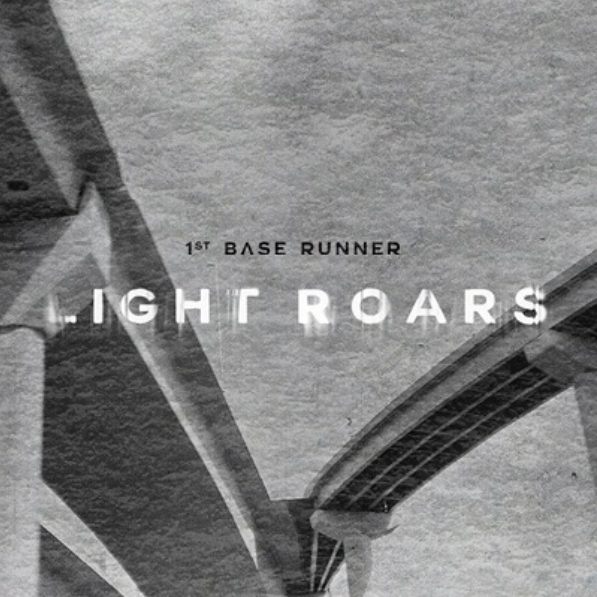 “Light Roars” is the 3rd official EP offering from Award-Winning Austin, TX Experimental Post-Rock Multi-Instrumentalist and Producer 1st Base Runner. Following up the acclaimed releases “Seven Years of Silence” and “Ellis” (which charted on the NACC Radio Top 200 for 6 + weeks upon it’s release), “Light Roars” enhances the edgy post-punk gothic atmospherics and expansive post-rock elements of the project as well as the dark, emotionally poignant lyrical themes.

“Light Roars” finds 1st Base Runner‘s Tim Husmann adding live drums and bigger guitars to his signature sound, making this a heavier, more rhythmic collection than it’s predecessors. Husmann has also assembled a full live band, recording a live EP and video series which will also see the light of day in 2022. The cover artwork for “Light Roars” continues Husmann‘s creative collaboration with the legendary Matt Needle. Moody, unpredictable and uncompromising, 1st Base Runner is the steadfast artistic Anti-Hero we need in 2022’s repetitious music scene.

Under the guidance of longtime Radiohead Creative Director Dilly Gent, the project will soon release a video for menacing EP closer “Planter”.

“Light Roars” is out now via 1st Base Runner‘s own label and distribution company Souvenir Sound.

Hear 1st Base Runner on our Best New Music of 2022 Spotify Playlist.