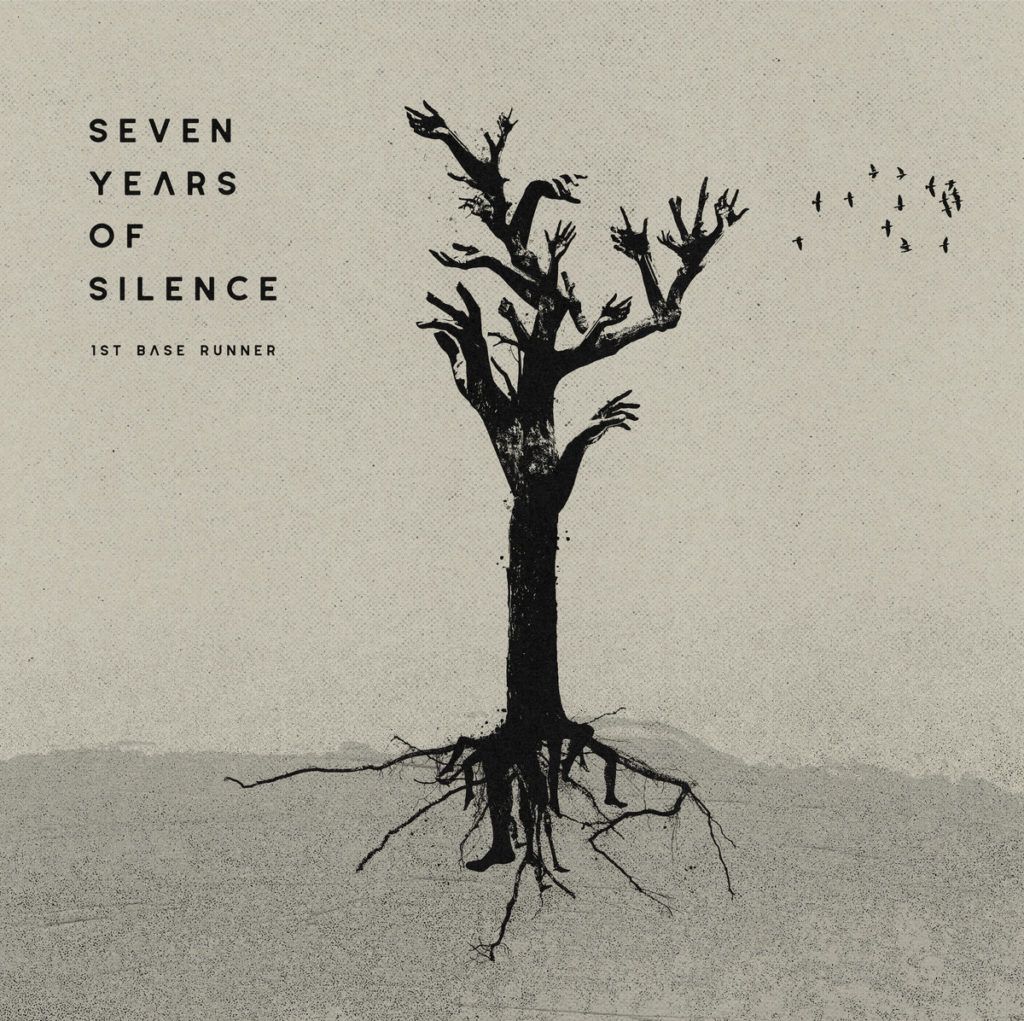 Austin, TX-based Singer Songwriter 1st Base Runner‘s debut EP “Seven Years of Silence” is out July 30th on all platforms. It is accompanied by an official music video directed by the legendary Matt Mahurin (who has helmed videos for Tom Waits, Alice in Chains, Soundgarden, etc) for “Only One”. This new video follows the “Break Even” music video released earlier this month, also directed by Matt Mahurin.

About “Seven Years of Silence”:
“It was something that had to be made. I had tried to suppress the concepts and ideas explored in the 8 tracks for several years. It is my willingness to be vulnerable and laid bare before others in an attempt to glimpse some fundamental truths about what it means to be here and to be present. It is an exploration of expectations and shortcomings and how they in turn will make us all the more uniquely human. No one gets out with clean hands, not on this ride, and not in this lifetime.” —Tim Husmann/1st Base Runner

Tim Husmann‘s meticulous approach to the music and production shows throughout this multi-layered release. The songs are thick with atmosphere, elevated by deceptively simple mantra-type vocals and lyrics that stare into the void without fear. Stylistically, this release should appeal to fans of artists like Radiohead, Godspeed! You Black Emperor, My Bloody Valentine, M83, Nick Cave, Beak or Exploded View.