Austin, TX-based Singer Songwriter 1st Base Runner continues his flurry of new releases with new single “Break Even” on July 9, the 3rd track to be released from forthcoming album ‘Seven Years of Silence’ (due July 30). A music video by Matt Mahurin (Tom Waits, Peter Gabriel, Alice in Chains) was premiered at Folk n’ Rock. (Update: 1st Base Runner recently released a follow-up music video for “Only One”, also directed by Matt Mahurin.

1st Base Runner‘s outsider artistic vision is colored liberally with the melancholy, gothic and avant-garde. Tim Husmann works with the meticulousness of a Trent Reznor or slow play masters Godspeed You! Black Emperor, wrapping each of his astral post-punk pieces in airy layers of cosmic synthesis.

From the Artist:
“This song is about the expectations other people place upon us in life.  This could and should include life partners, parents, and authoritarian figures in general.  It is written from the perspective of an adolescent trying to find meaning in the world.  It attempts to reconcile the void between what is often given as advice and the underlying truths of what it means to be human and to be at peace with one’s existence.  This is also intertwined with other people’s interpretations of a vengeful creator and the pitfalls of projecting anger on the behalf of a deity.  The instrumental sections of the song are intended to carry the listener away and into the deeper chasms of meaning and purpose.” – Tim Husmann/1st Base Runner

Quotes:
“Your music is gritty and groovy, haunting and hopeful, mysterious and modern.” —Matt Mahurin 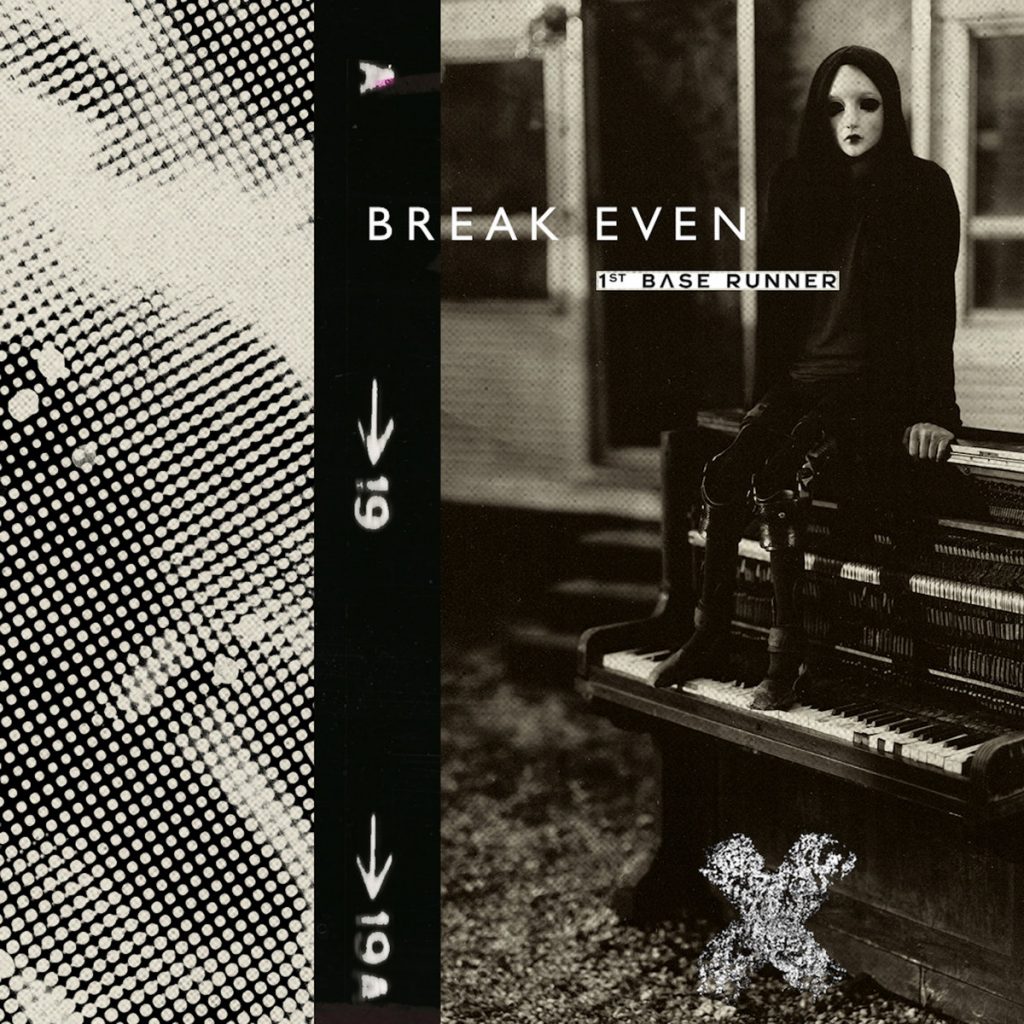 The “Break Even” music video is truly a visceral opus. Matt Mahurin goes into the gritty origin story of 1st Base Runner with compelling, charged imagery which the viewer can use to explore “the deeper chasms of meaning and purpose”, as the artist intended.

Pre-save “Break Even” on your favorite digital streaming platform. 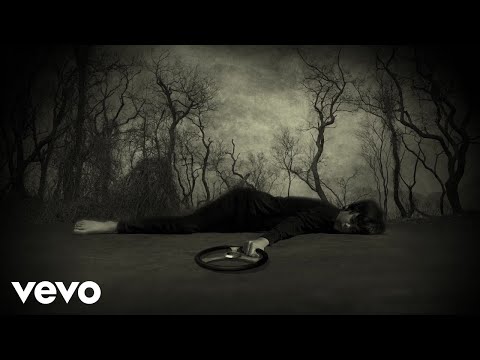 Vignettes of a misty dreamland with emergent, pulsing mantras and addictive breathy vocals. 1st Base Runner is the immersive new project from Texas singer-songwriter and producer Tim Husmann. The visionary artist draws on shoegaze, alternative, and dream pop to create powerful songs that carry the weight of raw emotion and hard-won wisdom.

Music is a compulsion. In another life, Husmann performed with international acts at storied venues all across North America from the Troubadour and the Fillmore to Montreal’s St. James United Church, playing drums, synths, and arranging electronic live setups. For the 1st Base Runner mastermind, a hiatus of seven years was necessary to clear out the creative coffers of past projects in order to forge ahead with a fresh new sound. Striking out on his own he sought to coalesce his inspirations into an endeavour that tied together his love of vintage synthesizers, atmospheric musical acts, and surrealist cinema. With all this musical flotsam and jetsam floating around in his head, he was compelled to make his long-awaited return to the scene.

Born in Amarillo, Texas and residing for most of his adult life in Austin, Husmann now lives in the hills outside of the hip cultural capital. He crafts his concertos conveying the ironies of the human condition from the privacy of his personal studio on the acreage. A highway burn removed from the neon distraction of Sixth Street and the live music crucible of the Red River District, Husmann can channel the wind whistling through the thicket on those vast Texas plains to inspire the airy waves of cascading sonics that proliferate his pieces.

His return, the aptly named Seven Years of Silence, is a testament to patience and precise planning. Tim Husmann works with the meticulousness of a Reznor or slow play masters Godspeed You! Black Emperor, wrapping each of his astral post-punk pieces in airy layers of cosmic synthesis. Husmann’s mix of gravelly whisper and ruminating croon offers words of guidance over danceable dreamworld gothic pop. The record maintains its grainy glow from start to finish enveloping the listener in rich analog goodness.

This June, Universal Music Group will be releasing music videos for ‘Break Even’ and ‘Only One’ directed by visually-arresting visionary video director Matt Mahurin. Of the music film maestro, Husmann says: “I really respect Matt a lot. I find his technique to be incredibly unique. He has a very wonderful way of combining moving image with painting and still photography”. The director is responsible for Sturgill Simpson’s ‘In Bloom’ and Tom Waits’ ‘Hell Broke Luce’ videos. Both feature a striking set of heightened reality visuals and demonstrate a style perfectly tailored to Husmann’s cinematic compositions.

On the heels of Seven Years of Silence, 1st Base Runner will release the Ellis EP this September, a collaboration with longtime friend Bryan Ellis. With the creative floodgates now open and the contributions of Ellis added to the record, the new release is markedly more lively. Brighter chords and percussion moved to the fore while keeping the same hazy glow that gave Seven Years its ineffable vibe. Under the guidance of longtime Radiohead Creative Director Dilly Gent, the project will drop a video for the lead track ‘Near Me’ in July. Effervescing synths bubble over a beat both warm and fuzzy and effortlessly cool. Husmann and Ellis craft a score for young love stumbling through the long summer evenings.   Not to be stopped during this prolific boon, 1st Base Runner has another full-length on the docket to be mixed in August. This third release expands upon the sound of Seven Years and Ellis while adding a good dose of post-punk edge with the introduction of live drums to the fold.

Seven Years of Silence is out July 30th, 2021 on limited edition vinyl LP and all major streaming platforms. The Ellis EP will release September 24th with the third record soon to follow.