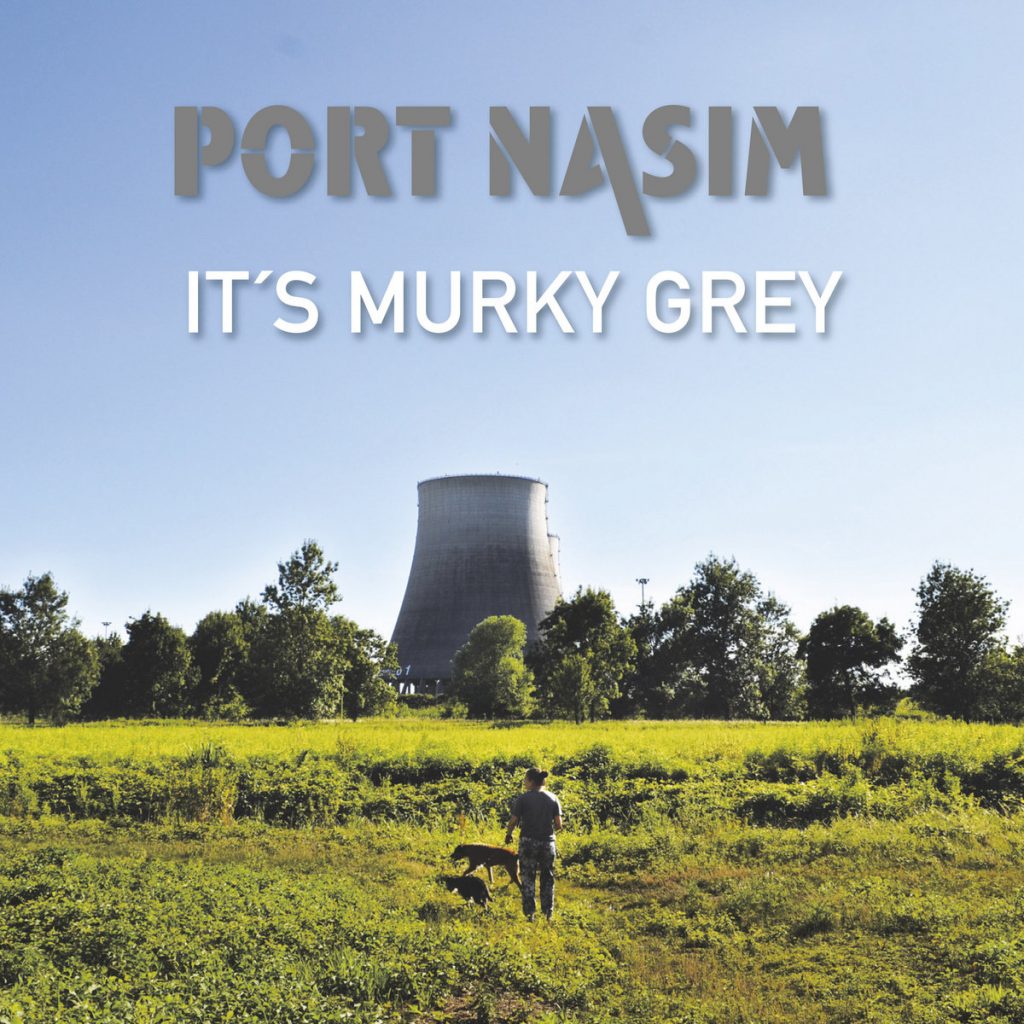 “A snapshot in (troubled) times. The simplicity of the power trio is not sufficient to reflect the speed and density of the environment and our lives in these days. The never-ending love for 70’s Prog Rock crept into the alternative rock and into my songwriting.

And I still love Raymond Carver, Harry Crews, Richard Ford and Ian Anderson. Otherwise the lyrics would never be what they are.” – Frank Schilbach 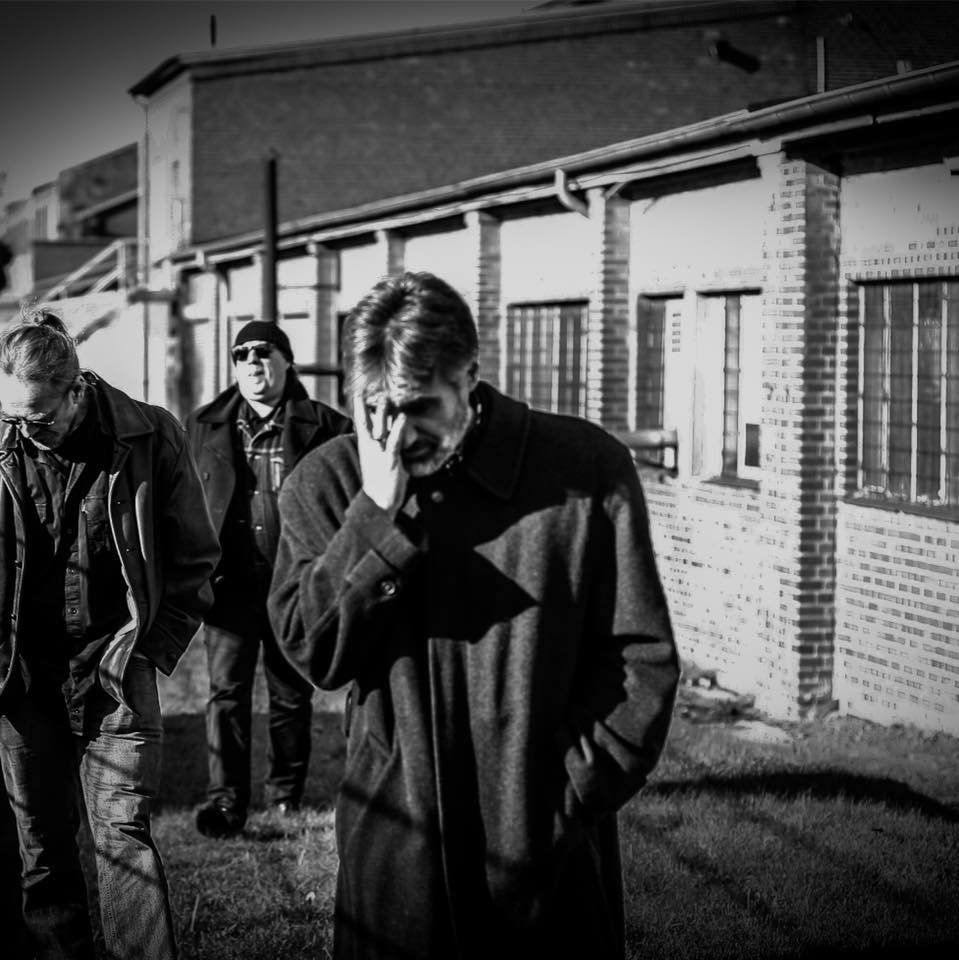 Order the new album at Bandcamp.

Stream or playlist via Spotify.

Artist Biography:
PORT NASIM was founded in 2011 in Hamburg as a classical Power Trio with roots in 70’s Hard Rock, 80’s Alternative Rock and the beautiful ballads hard rock bands write. They played the Gig circle around Hamburg for many years with ever-changing drummers and the stable Duo of Frank Schilbach on Vocals and Guitars plus Jörg Lenuweit on bass.

In 2019 the concept was radically changed when this became a project of mainly Frank, who moved himself and the band to Italy. Now he works with a large number of guests, leading to a more Alternative rock meets Prog style, incorporating violin, Keyboards, harmony vocals, complex song structures, odd meters, long songs.

“The journey is not finished and we’re building the plane while we’re flying it.”