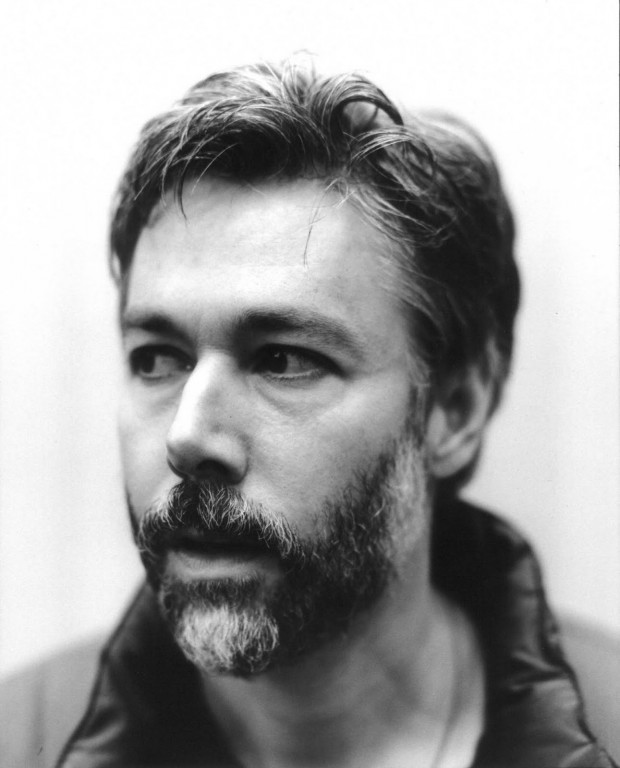 The world is reeling from the recent death of Adam Yauch, who died Friday at the age of 47 after a 3-year battle with throat cancer. Not many bands can say they’ve accomplished as much as the Beastie Boys musically or energetically. Musically, they began as a hardcore band paying tribute to the likes of Bad Brains. They evolved into a hyped up brand of at time aggressive hip hop that some parents didn’t know what to make of.

They made it cool to be activists and care about the world, which is a tough thing to do. When Rage Against the Machine talked about Tibet, it was a part of their overarching philosophy, but when the Beastie Boys took on the mantle, a whole new group of young people listened. These were the guys who partied until the break of dawn, and now they were talking about love, respect and unity. They were human beings who learned deep lessons, and Adam Yauch, known as MCA, led the way through this transformation. He also led the way into the spiritual path, as his Buddhist leanings only seemed to make him more loving and accepting. All this came out in his lyrics and set an example for their listeners. How many hip hop artists can you honestly say talk about love?

I rarely pay attention to the news, but I have been sad about Adam’s death. It’s led to a lot of positive contemplation as I’ve thought about what he brought to the world. Him and his fellow bandmates most of all gave people self-belief. Their message was one of accepting the listener, and this is why the listener loved them so much. In the end, Adam Yauch will be remembered for bringing love and inspiration to the world, and his music will be enjoyed as long as recorded music is played.

I’d like to share some of my favourite MCA lyrics as a tribute to his life. I hope you enjoy them.

4) “I want to say a little something that’s long overdue/ The disrespect to women has got to be through/ To all the mothers and sisters and the wives and friends/ I want to offer my love and respect to the end.” – Sure Shot

5) “Now what do we have here/an outlaw and his beer I run this land/you understand/I make myself clear.” – Paul Revere

6) “Which came first the chicken or the egg?/I egged the chicken then I ate his leg” – Egg Man

Bonus rhyme: “I might stick around and I might be a fad but I won’t sell my soul for no TV ad” – Intergalactic