We are proud to partner with talented producer and musician Jon Ireson in offering his music production services to our audience. Be sure to follow his company Independent Sound Lab. 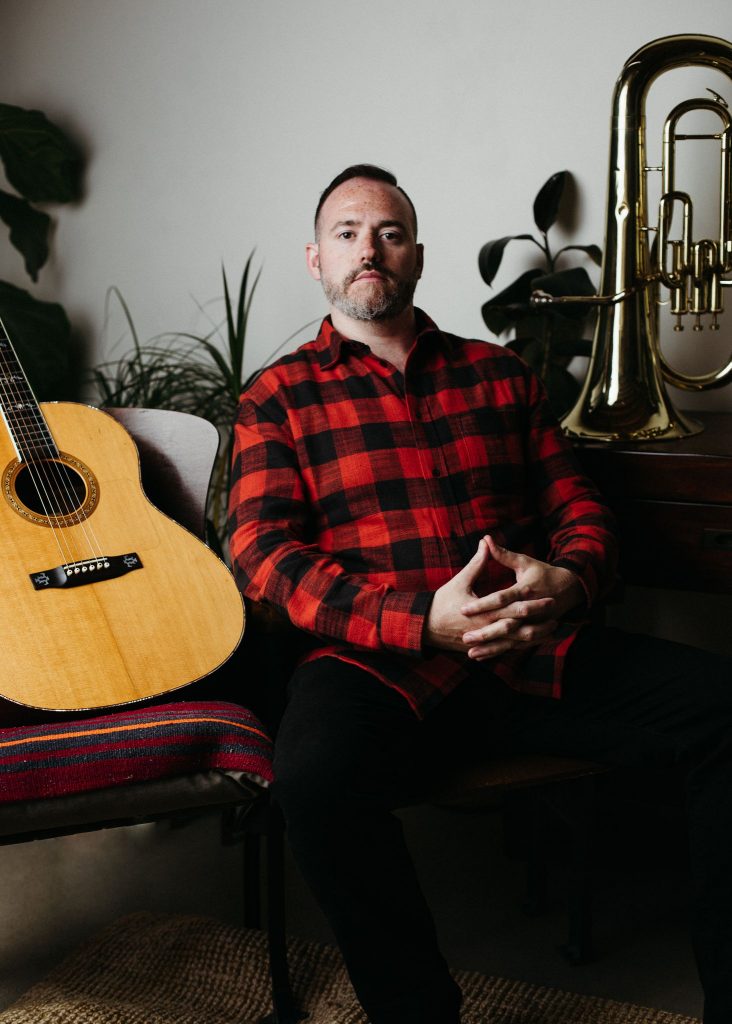 Jon Ireson is a Canadian producer and mixing engineer based in Vancouver BC. He graduated from the Pacific Audio Visual Institute in 2009, with a specialization in sound design. As a producer, he is known for his densely layered production using a hybrid of analog and digital sources. Ireson orchestrates the music for electronic rock duo Post Death Soundtrack and plays bass for the psych/trip-hop group Slowspell.

It Will Come Out of Nowhere by Post Death Soundtrack – Composition, instrumentation, production, mixing.

For rates and other inquiries: contact@independentsoundlab.com