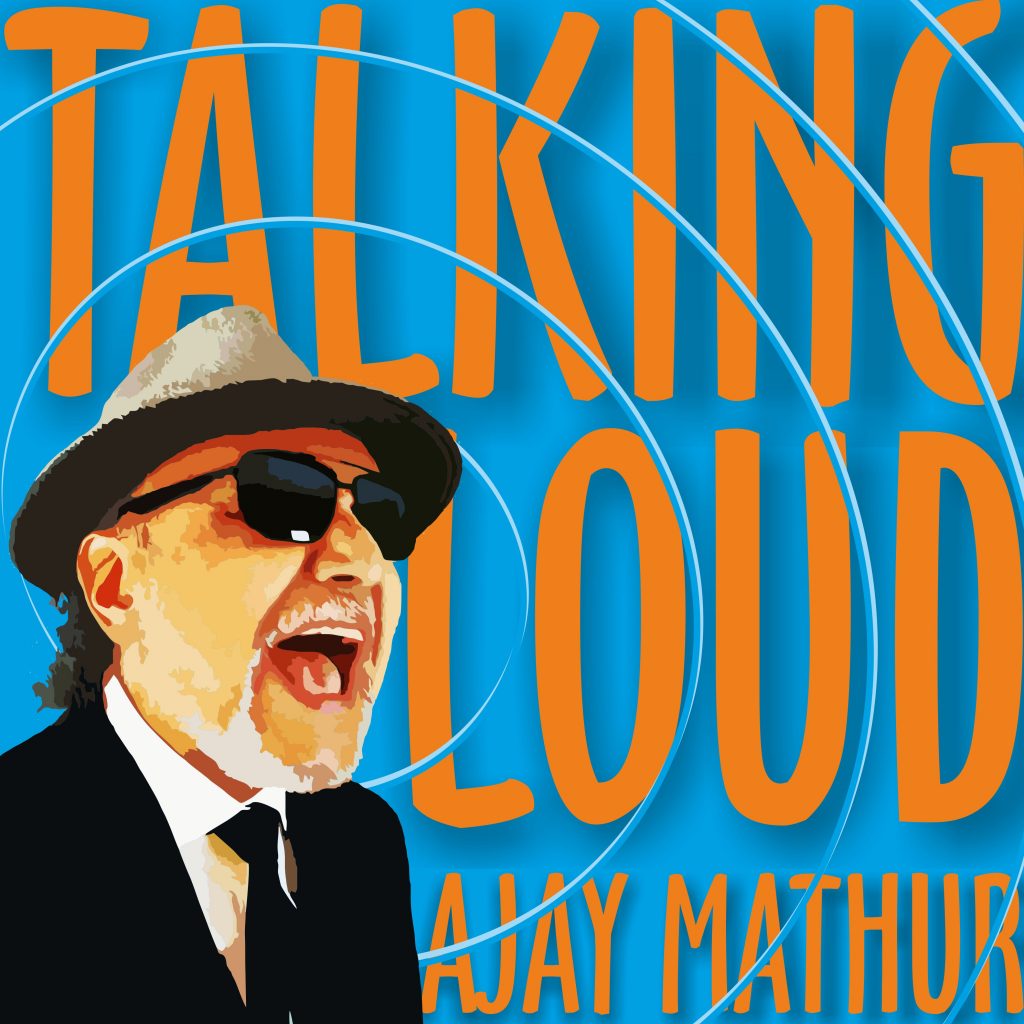 Prolific Pop Rock Singer Songwriter Ajay Mathur returns with his 5th full-length album entitled “Talking Loud”, out now via Yakketeeyak Music. Throughout the new release, Ajay showcases an eclectic approach to song craftsmanship and a gift for lyrically revealing Universal truths in a playful, inspired way. This collection of songs is socially conscious, thought-provoking, spiritually connecting and genuinely joyful. Ajay Mathur‘s pure spirit of experimentation comes from his life-long reverence for The Beatles, who he interviewed at a young age while they were in Rishikesh. The song “Anytime At All”, featured on the album, is dedicated to John Lennon. 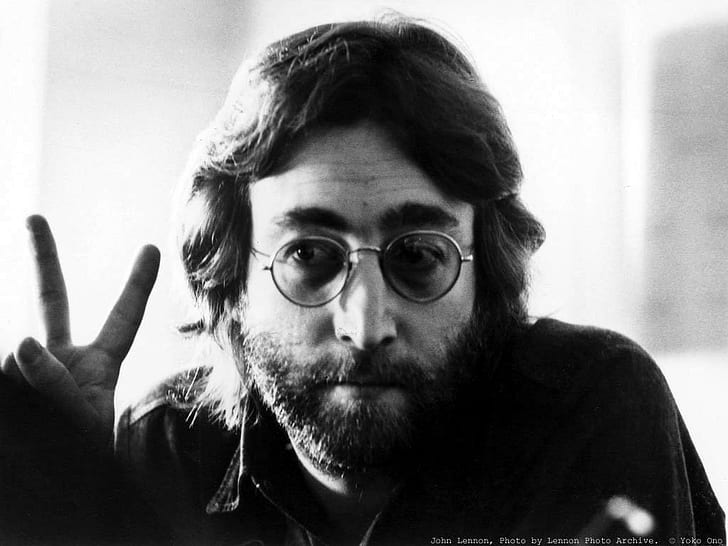 A musical cosmopolitan and smooth shifter between stylistic worlds, his gripping tracks combine hand-picked elements from pop, rock, Americana, country, funk, blues, traditional Asian instruments and even chamber music, electronica and folk music into a genre crossover that is as fascinating as it is idiosyncratic. The combination of these varied influences make “Talking Loud” one of the most multi-faceted releases of 2022.

Ajay’s new album is accompanied by a music video for pop rock lead single “Real”. Optimistic, humorous, positive – the song provokes us into re-thinking who we are in the real world. Who are we when we step outside the filter of our lives on social media? How authentic are we in reality? Just like the song says it could be amazing to find the answers to those questions.The video, upbeat, teasing and witty, has an attitude and is shot in real locations like Venice Beach and downtown LA. It reflects the sunny spirit of the song – the only unreal character in the video is the person asking the question ‘are you real?’.