Alas, The Ocean – Indie Folk with a Huge Buzz 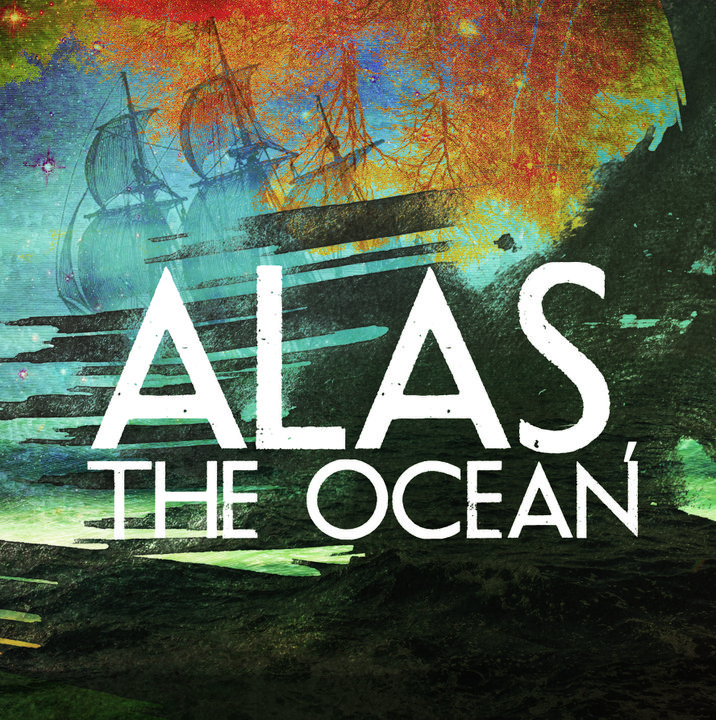 Our newest interview is an exclusive with indie/folk artist Alas, the Ocean, who has been making major strides with his new album release through Bandcamp. Word-of-mouth and a huge buzz surrounds this artist as well, with over 1,200 people “talking about this” on Facebook. I can tell you from the Django Django stats, for example, that this is impressive and significant.

Welcome to Independent Music Promotions. Please tell us about Alas, the Ocean and how the project originated.

Hey, my name’s Allen. I started Alas, the Ocean back in high school as a project between me and my good friend Jake. But it all really started when I wrote a song for a girl on Valentine’s Day. I recorded it with a cheap computer mic and performed it for her in the class hallway. I also sent it to a family friend named David DeWolfe to see what he thought. He then invited me to record it in his home studio and things just kept going from there. Unfortunately the song didn’t really score me any points with that girl, but hey I got a good song out of it! 😛

You have your new album available on Bandcamp at the moment. I enjoyed what I heard. How has the response been thus far?

I’ve always been open with everyone about the songs I record (the album is a collection of songs I’ve released over time) and as far as I know they’ve responded quite well. I actually try to talk and interact with my fans to see what their thoughts were on everything and how I can improve on what I’m doing. My fans and supporters are the ones that really drive me to keep going!

All I’ve ever really relied on is word of mouth and social networks. It’s slower but it allows me to really get to know my fans. I love playing shows, and last summer when I toured the US with David I was able to expand my fanbase to cities all over North America. It was a lot of fun, and an amazing experience.

This is a tricky question actually! There’s lots of people I admire in the music world. But if I had to choose one it would have to be Andy Hull, the lead singer of Manchester Orchestra. He is without a doubt an amazing songwriter and singer, and is one of my biggest influences. He’s also quite versatile, going from a high energy rock band Manchester Orchestra to his solo project Right Away, Great Captain! which is incredibly fragile. I aspire to be like him!

To be honest, I’ve had many times where I’ve been so discouraged that I just wanted to quit what I was doing. Then I remember that I create music because it’s one of the only things I ever really enjoy doing. It allows me to truly be myself, and give others a sneak peek into who I really am. I don’t aim to be massively popular and successful, and I think that’s one of the reasons why I continue doing this. But hey, in the future if I do become successful then that’s just another perk of being in the business! But some advice I can give is to really just stop and really think about why you’re making music. If you’re in it to make money/get girls then I bid you luck. And also realize that you can’t become successful overnight (well maybe if you’re Justin Bieber), and you have the rest of your life to really get to know yourself musically. I’m still trying to find my own voice in myself.

How can music fans keep tabs on Alas, the Ocean?

The one I update most frequently has got to be my Facebook page.

You can find it on www.facebook.com/alastheocean