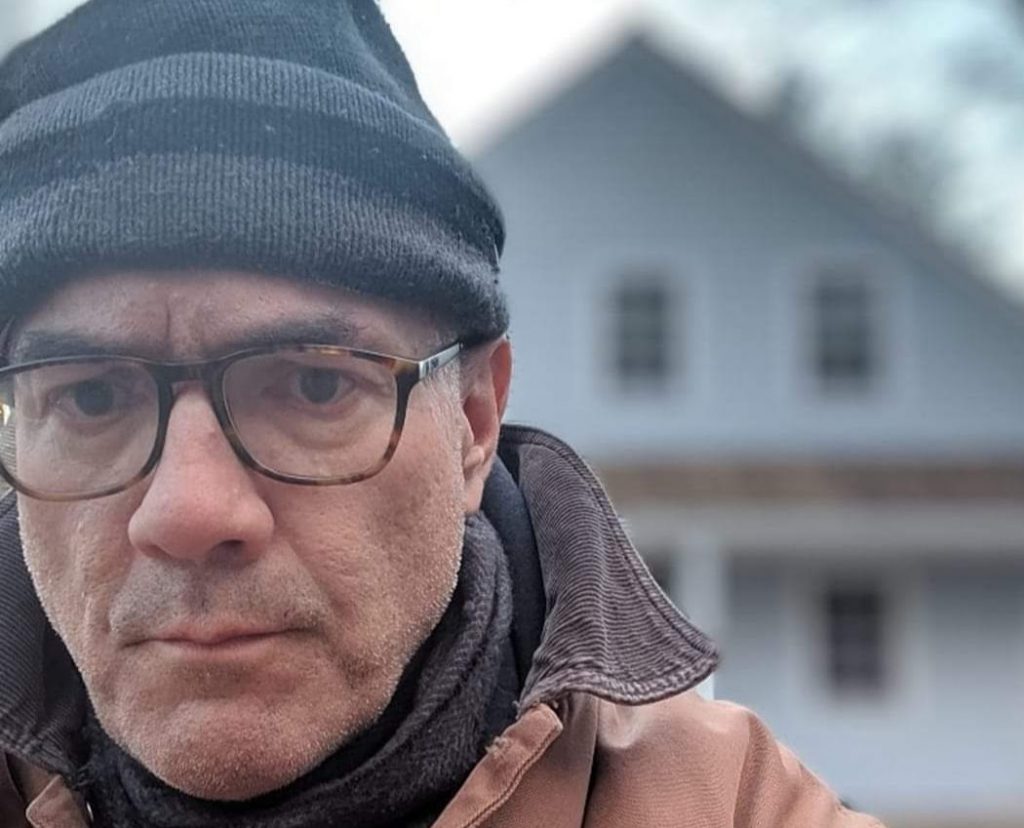 Alt Country/Alternative Rock Artist Seneko has announced the release of his 4th EP entitled “’69 Camaro”, out October 22, 2021 via Torrez Music Group. This new release finds Seneko plugged in with a guitar-focused rock sound, likely inspired by some of his own favorite bands, Wilco and The Jayhawks, the latter whom he’s seen live over 20 times. Expect strong song craftsmanship, jangly guitar melodies and impeccable production from this inspired 5-track collection recorded at Nashville’s County Q Studio.

Stan “Seneko” Olshefski’s music been described as “Think country meets Radiohead” by Wail Music Magazine and featured in the Huffington Post, who wrote “Seneko brings to mind the whimsey of the Gin Blossoms”.

From the Artist:
I really wanted to make something fresh and have always wanted to do a guitar driven Rock record – So I did. The down time during the pandemic gave me an opportunity to write a lot so there was plenty to choose from. I also helped produce it along with Mike Purcell and Paul Scholten which was a first for me and a total blast. I went back to the the studio (County Q, Nashville) where I made my first record (“Seneko”) mainly because co-producer Paul Scholten is also a drummer and I really wanted his powerful driving beat. Plus Paul works with Luis Espillat, a terrific bass player who layered in very cool bass lines and provided the BGVs. Jon Conley, the guitar BEAST, lead the charge and cranked it up – I’m really thrilled with the result. At the same time beyond of delivering a big rock vibe, I wanted my vocals to not get lost because the songs tell five little stories so they’re right up front. 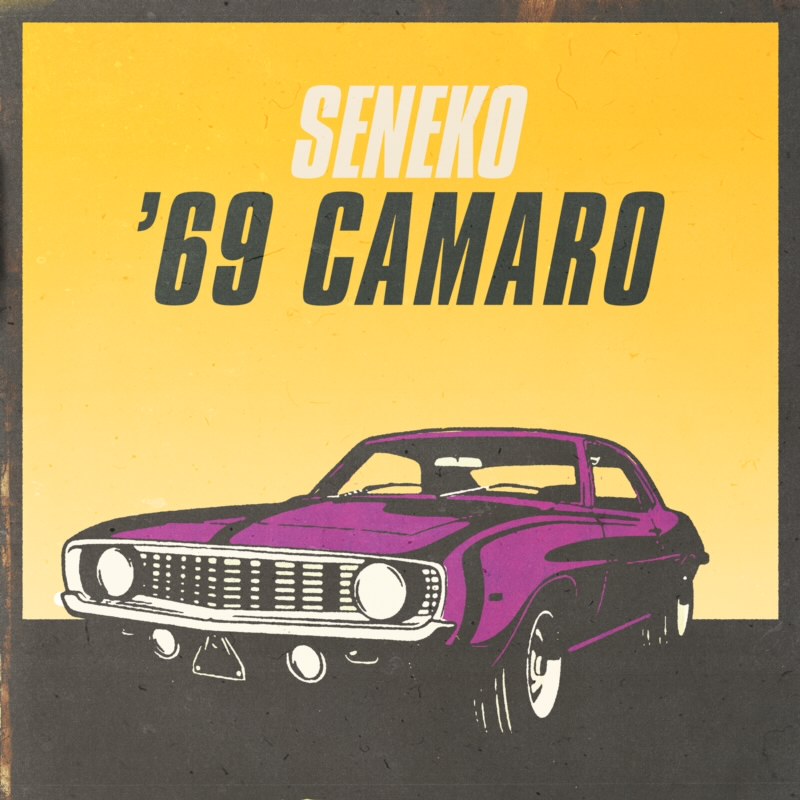