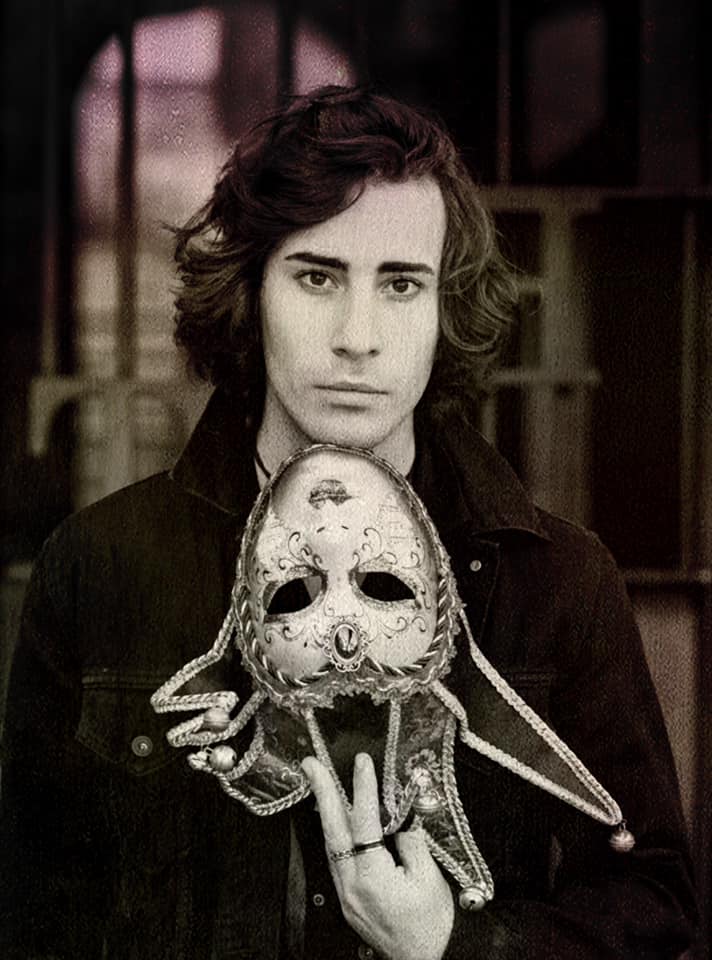 Award-winning Sydney-based Alternative Pop musician Nick de la Hoyde continues a prolific streak of releases with the thoughtful, powerful single “Devotion”, out February 25 via Gatcombe Music. On “Devotion”, Nick’s lyrics focus on the love of the journey, the now moment, as opposed to the relentless drive towards the future. Musically, the new single is all beauty and spaciousness, with Nick de la Hoyde’s vocals gliding over a downtempo beat with the epic slickness of a Bond theme.

Written and recorded with brothers/producers Joseph & Timothy de la Hoyde, Devotion is a track about being woken from a state of blind ambition to realizing there is more to life! Sonically Nick’s vocal swoons over a lush cinematic soundscape, featuring a rich orchestral brass and string section, and hard hitting drums. 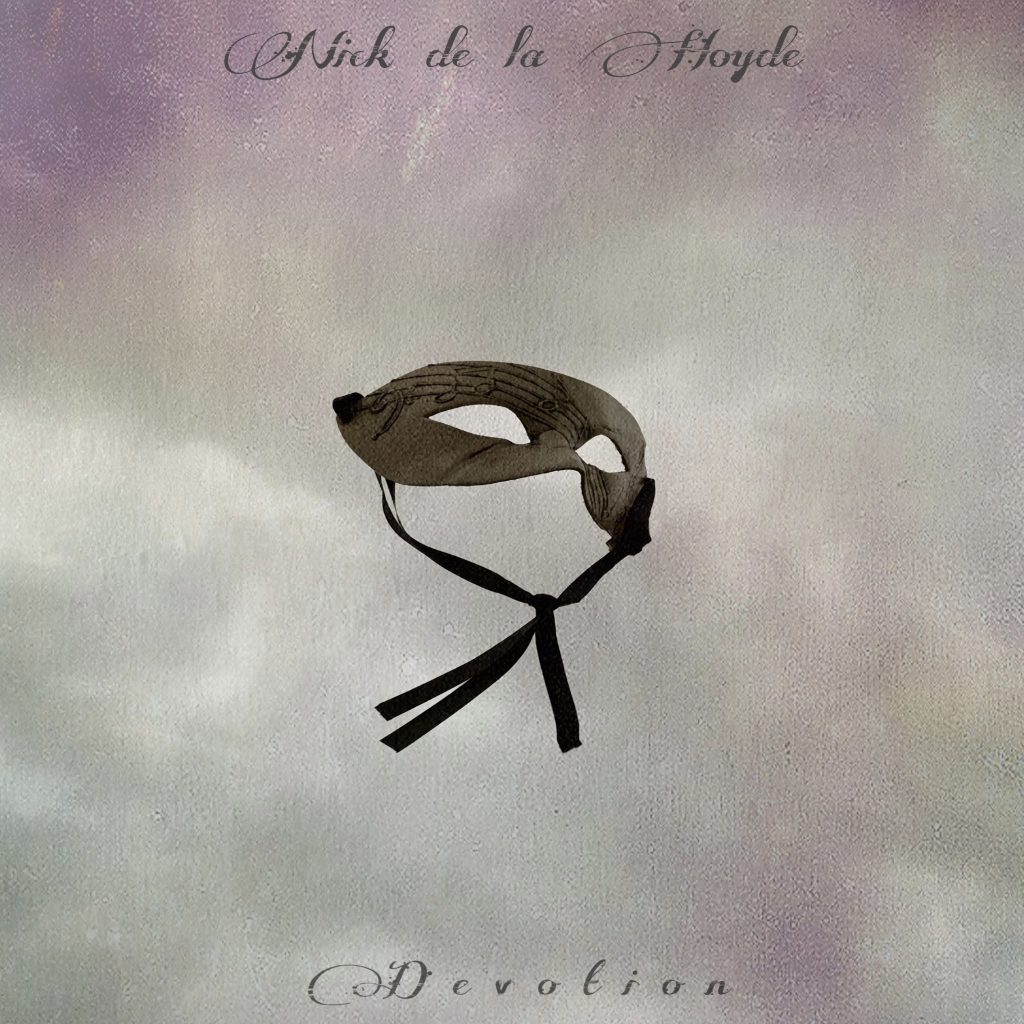 From the Artist:
“It’s so easy to get so wrapped up in where you want to be and the future that you envisioned for yourself that the rest just turns to noise. Devotion is a track about that drive, that ambition, that blocks out everything around you. The journey becomes non-existent – it’s all about reaching the final ambition. All it takes is the right person to make you open your eyes to the love and the journey you were shutting out.” – Nick de la Hoyde