Brainsqueezed is a solo alternative rock/progressive rock project helmed by French musician Sébastien Laloue, whose relocation to Sydney, Australia in 2020 helped provide the inspiration for cinematic, multi-layered new album “I Am Not a Robot”, due for release August 27, 2021. 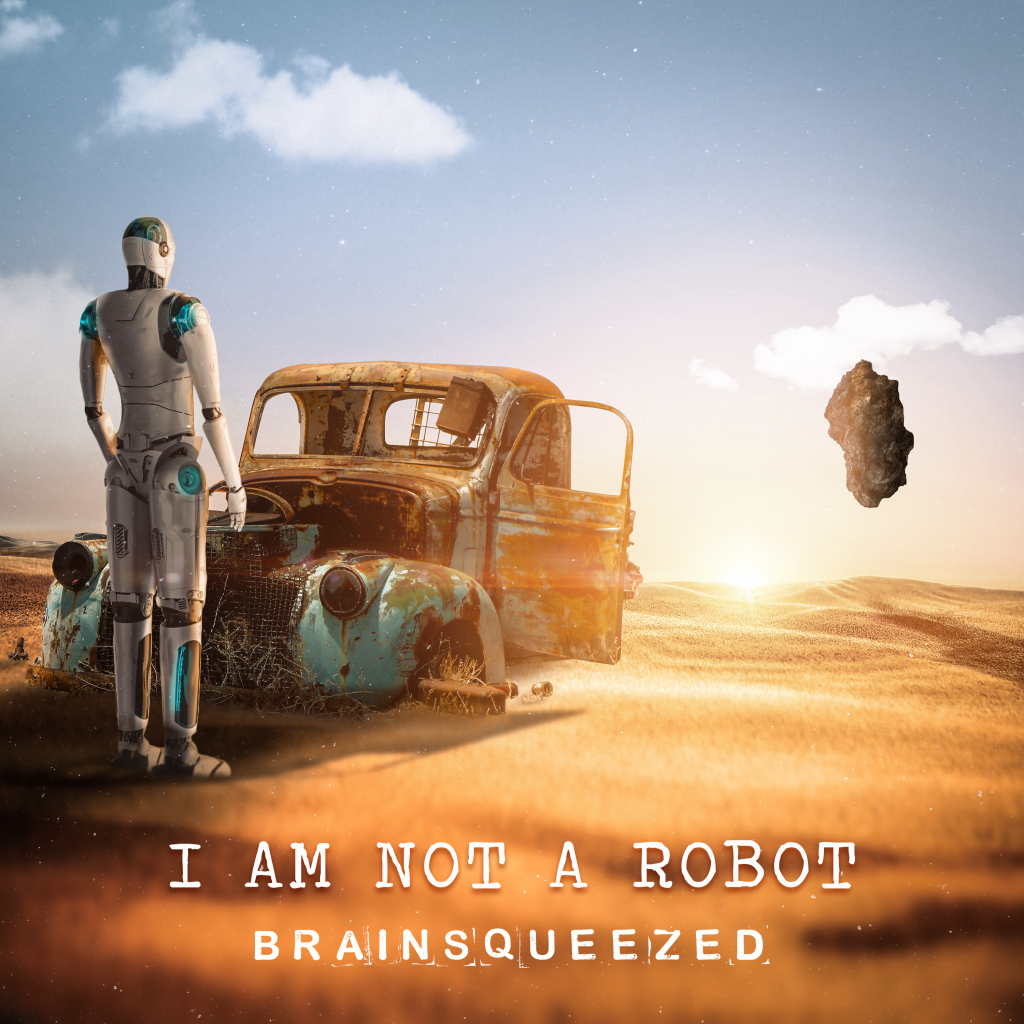 About the Album:
“I Am Not a Robot” is Brainsqueezed‘s second full-length album. Sébastien, who wrote and produced all the songs, focused on a more alternative rock production, including more loops and electronic sounds. This new album also gives more space to female vocals and instrumentals. “I Am Not a Robot” includes a diverse set of electric soundscapes influenced by the alternative rock of the ’90s, trip-hop, post-rock and classic rock. The graphic universe is about a robot’s quest that believes it has a soul beyond its artificial intelligence. “I Am Not a Robot” includes 11 songs. It contains the elements representing the universe of Brainsqueezed, which continues to offer a dark alternative rock, including cinematic and electronic ambiences.

Leading the album rollout on July 23, 2021 is melodic, soulful single “My Fears in the Night”, a song about the way fear is a constant companion from childhood onward to adulthood, when it becomes an inner voice. “My Fears in the Night” is accompanied by an official music video courtesy of Blue Cafe Music. The music video delves into the albums A.I. themes, resulting in an exciting visual that expresses the equal parts hope and darkness of the song.

Watch the official “My Fears in the Night” music video on Youtube.