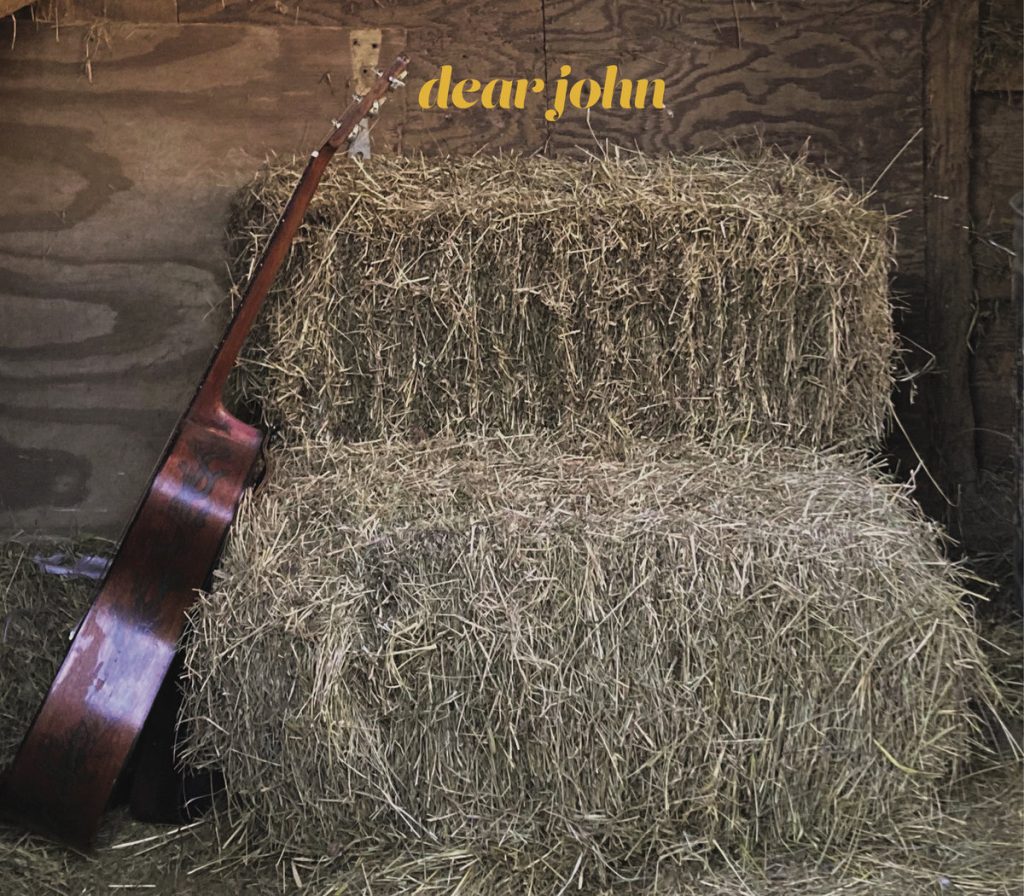 “This EP is a five song homage to the late, great John Prine. The idea was birthed about a week after COVID-19 took John from us on April 7, 2020.To write like John Prine is to write with a big heart. I don’t sing like JP and his influence on me may not be obvious, but because these five songs are bound by a conscious effort to write like (and about) him, I felt compelled to release them together.” – Eric Harrison

The idea for this unique release was suggested to Eric by his friend, producer and confidante, Kevin Salem. 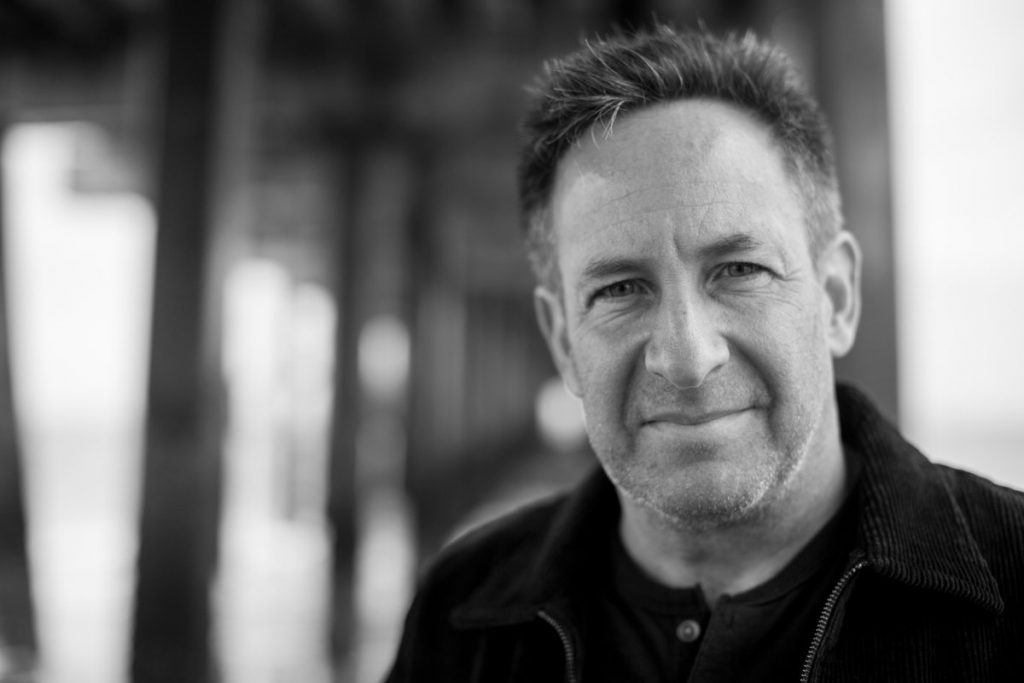 “I have never met a casual John Prine fan. To know him is to love him, and losing a soul who had brought such comfort, humor and joy to our lives while the plague that took him was knocking at our back door – that was a lot to take.

I had just started releasing new music and was looking forward to a year of full band shows, which were begrudgingly replaced by solo Facebook sessions from my front porch. Amid the madness it was fun to make new virtual friends while playing music, though the digital divide left me a little suspicious. I was in a creative rut, and I need to be writing well to feel legitimate.

Enter my friend and producer Kevin Salem, with whom I traded tips every few days on how to maintain some sense of normalcy in our families’ lives. Mindful of the need to grab the oxygen mask for oneself when the cabin pressure drops, Kevin knew how I loved John so he gave me a simple but daunting assignment: write some John Prine songs.”

Eric Harrison and producer Kevin Salem remain hard at work on a new album planned for release in late 2022 or early 2023.

Listen to “Dear John” on Bandcamp.

For more Americana music, check out our feature on The Skye Bleu Crew.