An In Depth Interview With Angel Casiano 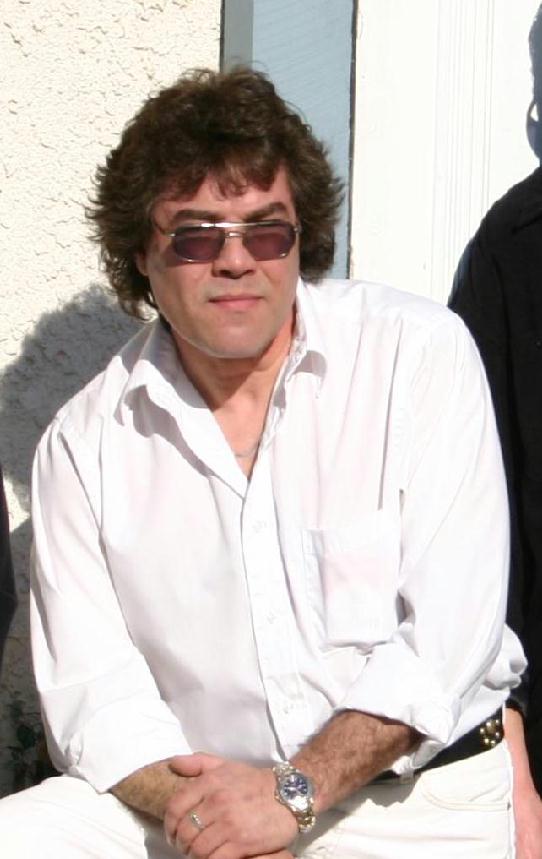 I was lucky enough to speak with solo artist Angel Casiano this week after previewing his impressive new single “If I Give You My Heart.”

Angel, welcome to Independent Music Promotions. Your music comes across as very much from the heart and you’ve been at your craft for a long time. Tell us about Angel Casiano and what you bring to the table.

I was a child when I discovered music. Over the years I’ve been involved in situations that enhanced my ability as a musician and a song writer. I’ve toured with some of Classic rock heroes such as Peter Noone, Joey D and the Starlighters and for 9 years with Danny and the Juniors. I was very fortunate to be in the same room with those guys. I learned so much from them. I started recording my songs in the 70’s at Frank Vertue’s Recording studio and at other locations since then. But I never released anything. I think it’s about time.

As a song writer I think that whatever drives you to create songs should help you grow as a song writer. As an entertainer it’s all about personality. The old techniches still work. If you got it, you’ll work too.

I’ve used social networks on line and promoted myself on music sites like MP3unsigned and Reverbnation. I’ve reached a lot more people than I ever have. But I don’t think I’ve experienced the full scope of possibilities.

I like Taylor Swift. I think she’s all about music. She’s got class and a nice country style. She’s not model material but she’s got talent.

The Beatles were turned down by Columbia, Dekka and several other componies. If you believe in what you do, whether your a musician, an actor or a lawyer – stay with it like it’s all you’ve got.

You’re working on your 3rd album. Can you comment on that? Also, how is it different doing solo material rather than heading live bands or collaborations? Is it more fulfilling?

Every situation is different. Your expectations have to be flexible. I think you have to be in control of whatever situation your in. If you’re the headliner you need to make sure your directions are followed to the letter. At the same time you have to know your band and what they can do.  As a solo artist the only difference is you’re alone but you still need to be disciplined enough to make your show entertaining.

How can music fans keep tabs on Angel Casiano?

You can find me on Reverbnation and Mp3unsigned,  as well as on my web page coming soon.