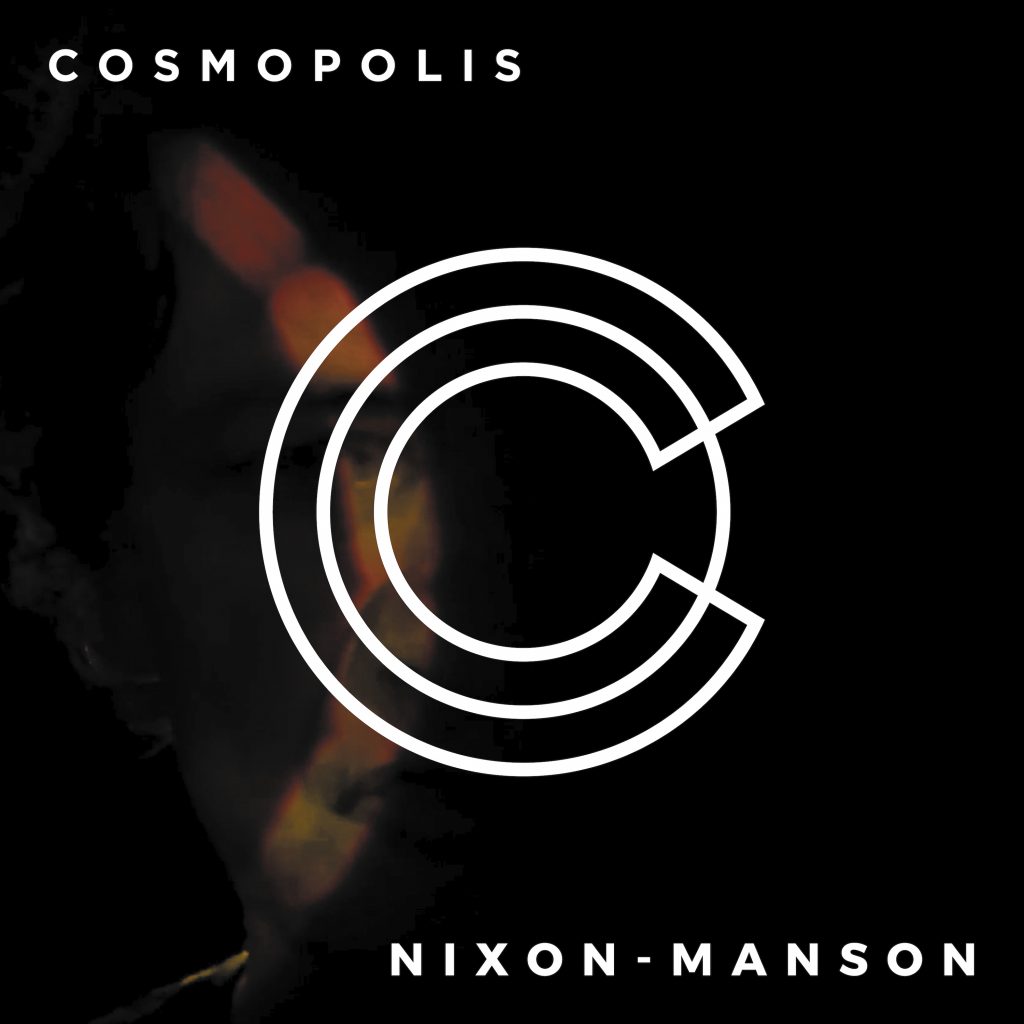 Post-Punk Art Rock band Cosmopolis’s new release takes us through a dark musical odyssey as they ride the crest of the late 60’s cultural wave as hope and possibility gave way to an evil combination of crime, corruption and military might. The haunting new single “Nixon-Manson” will be released on February 25, with an ambitious music video to follow on March 4. On “Nixon-Manson”, Cosmopolis lean into their shadowy signature sound with reckless abandon, and the result is riveting. Fans of artists like Swans, Killing Joke, Nick Cave, Pink Floyd and Bauhaus should enjoy this release.

Cosmopolis operate in a new kind of way. The three core members – Gavin Kendall, Nicholas Platten and David Hussey – are based around the world, in Belgium, Australia and England, making music together, sometimes physically and other times virtually.

Cosmopolis recently announced they will be donating all Bandcamp sales to benefit the people of Ukraine.

“All of our profits from sales of our music on Bandcamp for at least the next three months will be donated to the Lumos Ukraine Appeal. Songs are priced at €1 each but you can opt to pay more.” 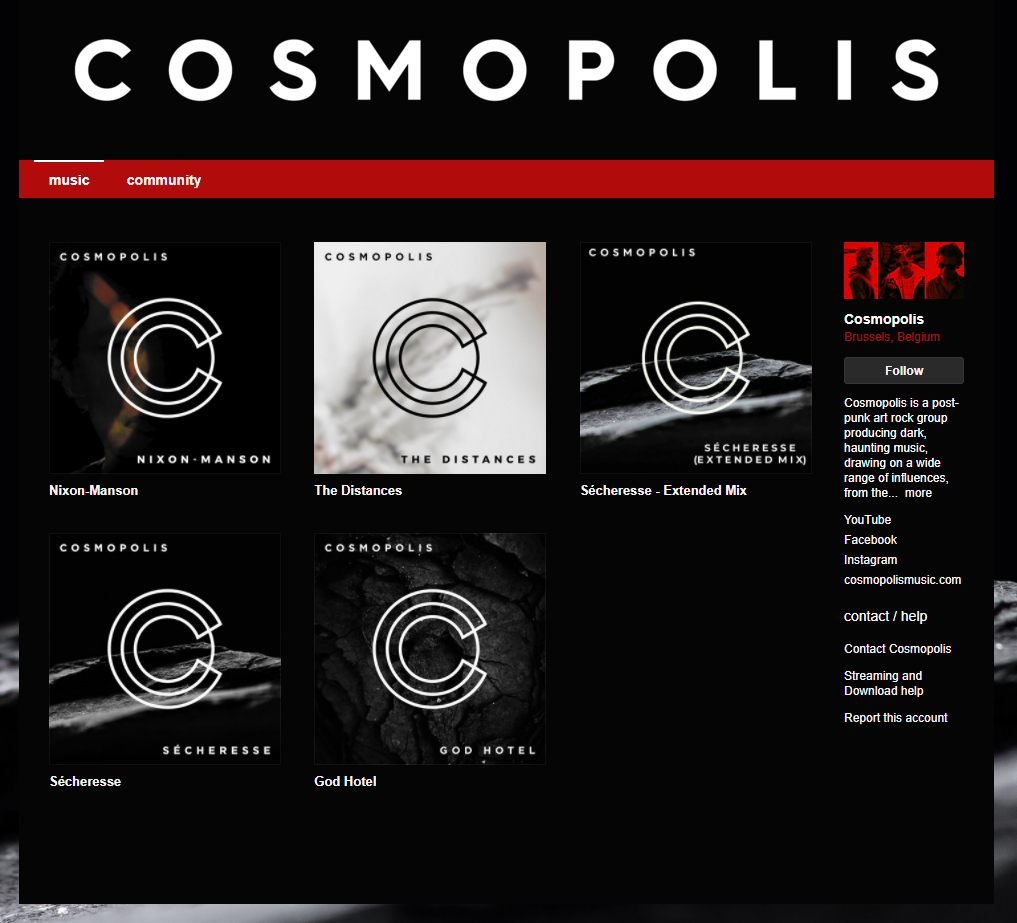