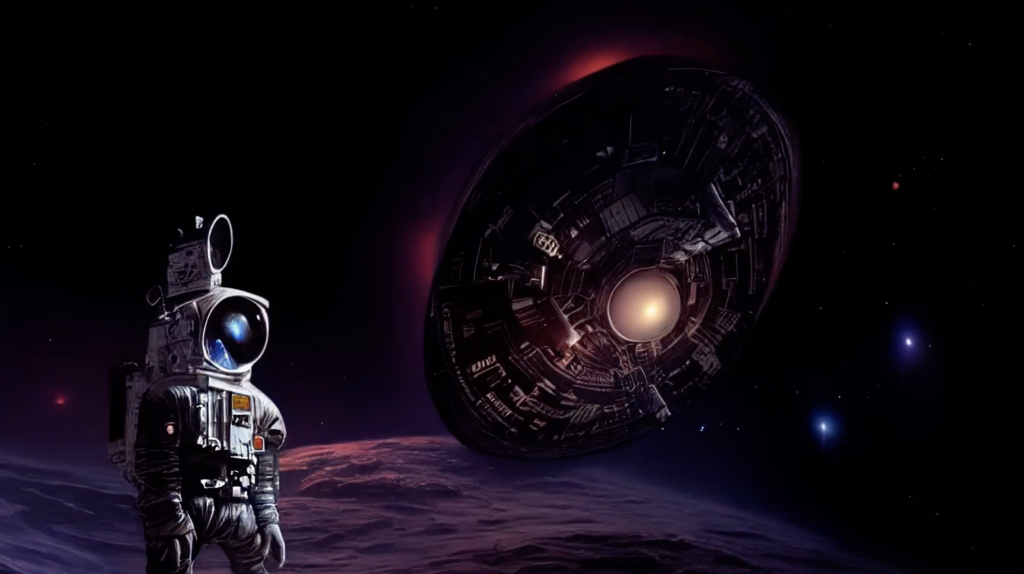 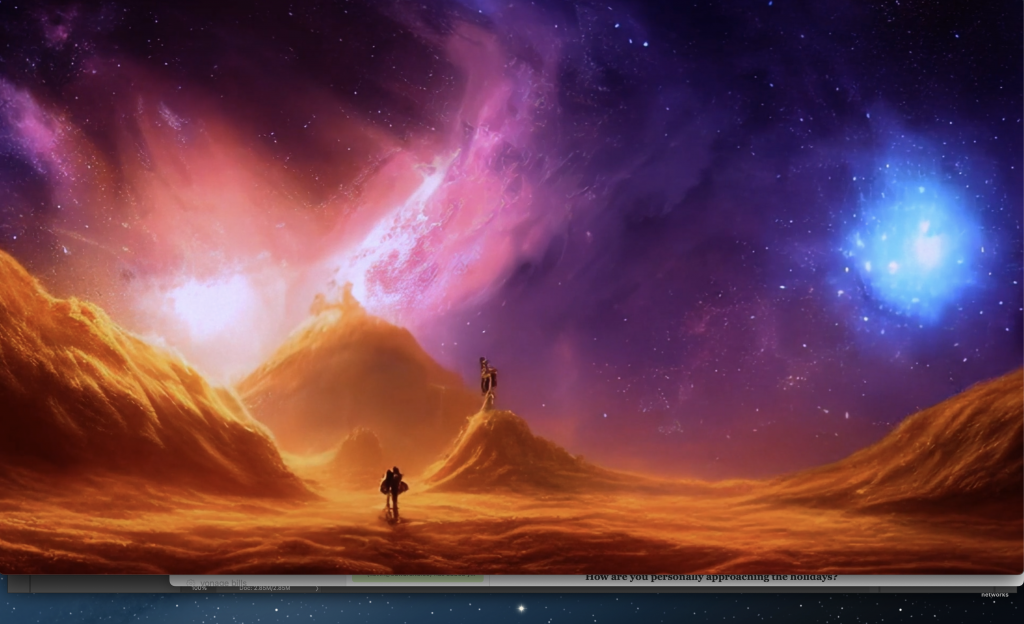 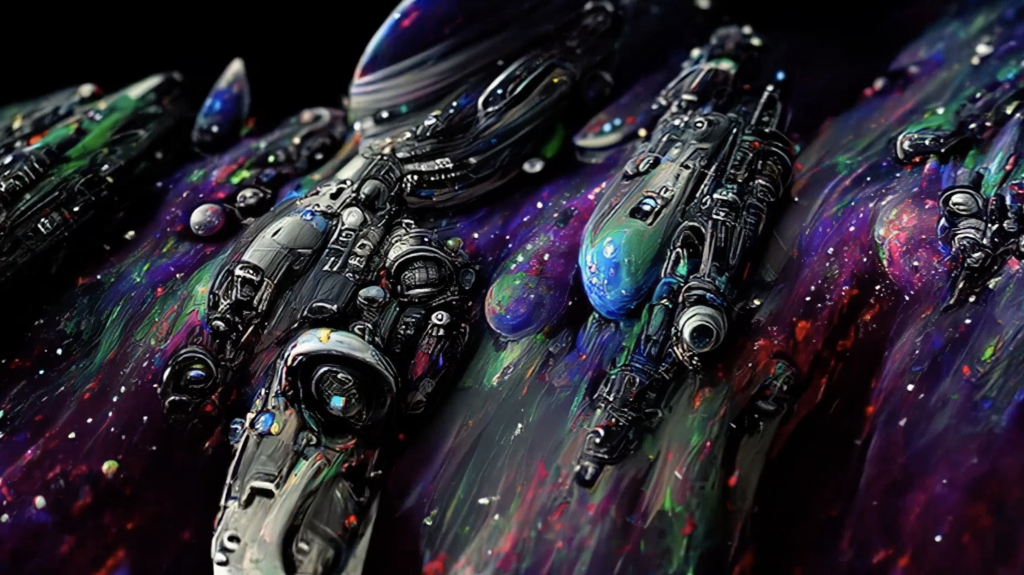 For this release, he also embraced A.I. technology for new music video “March of Madness”.  And if that weren’t enough, the album was accompanied by the release of “March of Madness” in Dolby Atmos Spatial Audio. 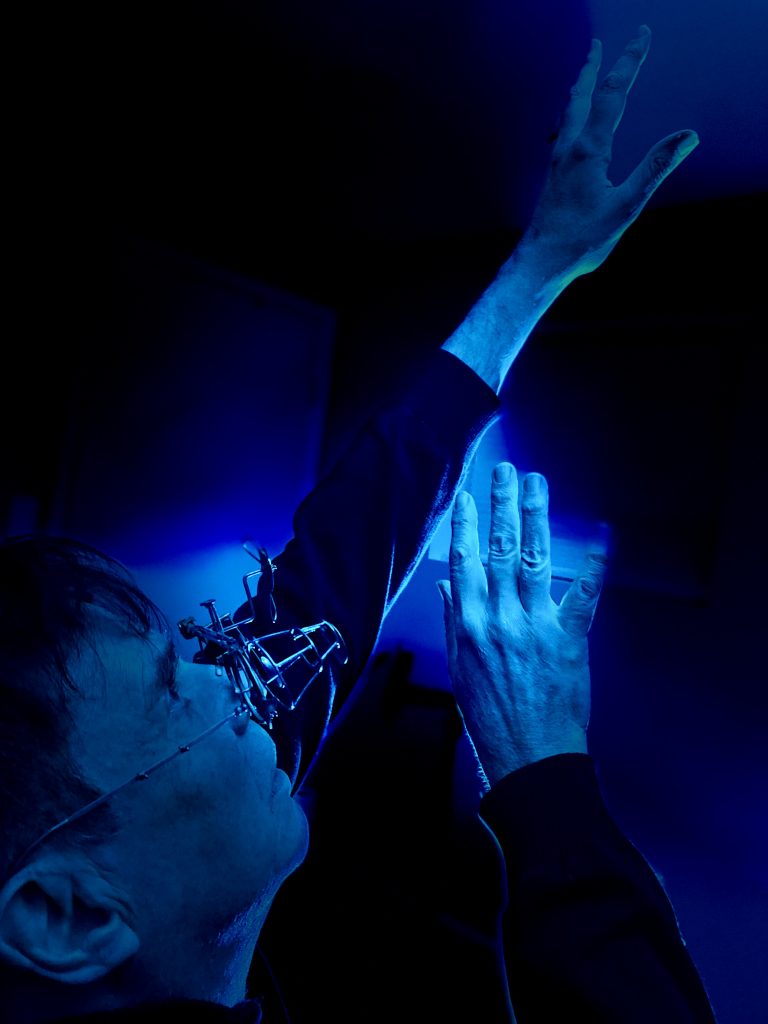 About the song, Chris shares “It’s a Journey on the course that life is making.  Starts in a dream state. “I walk in My Sleep, I walk to the promised land, ll the people I meet cant help me to understand why”There’s a loneliness and longing. It’s shows a positive step forward when the chorus comes.  In the middle section, it becomes clear that there is a longing for a person “Our Memories are less forgiven”:) We’ve got a long way to go.

This song was based on a piece that I had called “Dreamer” You can hear me saying “ Dreamer” throughout this song. I went into change mode, kept certain things and made new things to make the song what it is now. There is also lyrical references to a song  called “Glides On” on Avalanche, the first album of my I, Synthesist project.

My initial idea for a video was a “Road Warrior” type with a beat up car on a desert highway. After I thought about this and saw what Serkan and Ilke did with AI in making the video for March of Madness, I thought it was time to search for something different. I thought, let’s put the character in space and make the journey Cosmic. I shared my thoughts with them and off they went.”

Chris Ianuzzi shuns the mainstream by releasing bold, decidedly non-mainstream music intended for the serious listener. And yet, he has a devilishly good time doing it. Chris Ianuzzi‘s work places on foot in early synthesizer music, IDM, industrial, ambient, glitch and techno, the other foot touching on something strange and fresh. ReGen Magazine says Ianuzzi’s music ‘makes the statement that he’s here to revel in a new future.’ Ultimately, this is headphone music at its finest.