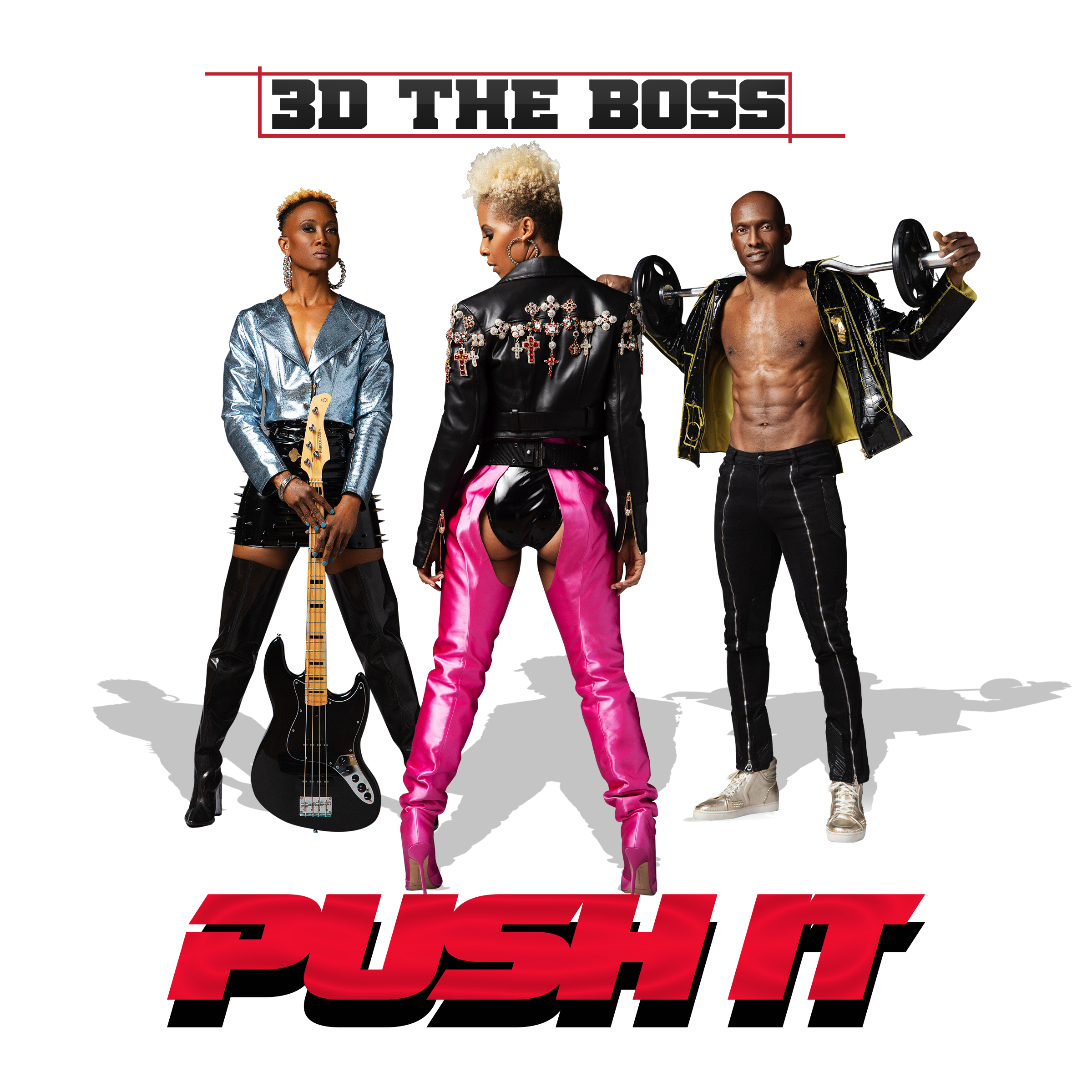 Atlanta-based Health and Fitness Pop trio 3D The Boss (www.3dtheboss.com) have announced their debut full-length album “Push It“, out on all platforms April 15, 2021. Stylistically, these seasoned musicians effortlessly combine their 70’s and 80’s funk and r&b inspirations with modern pop and electro elements for a potent signature sound.

Most pop, funk & r&b projects intend for their audiences to get moving, but with 3D The Boss it’s practically mandatory. After all, this is fitness pop! Described by visionary Saint Day Adeogba as ‘music to raise your frequency to a higher level’, the music on “Push It” is not only energetic, but it’s infused with meaning and spirit as it encourages the listener to live a healthy lifestyle. Whether you’re working out with the band during one of their live performances or just listening to the album, the songs stand on their own, each with it’s own distinct groove. I.M.P’s recommendations are “BBGG”, “Push It”, “Go”, and the left field self-confidence anthem “Do My Dance”. 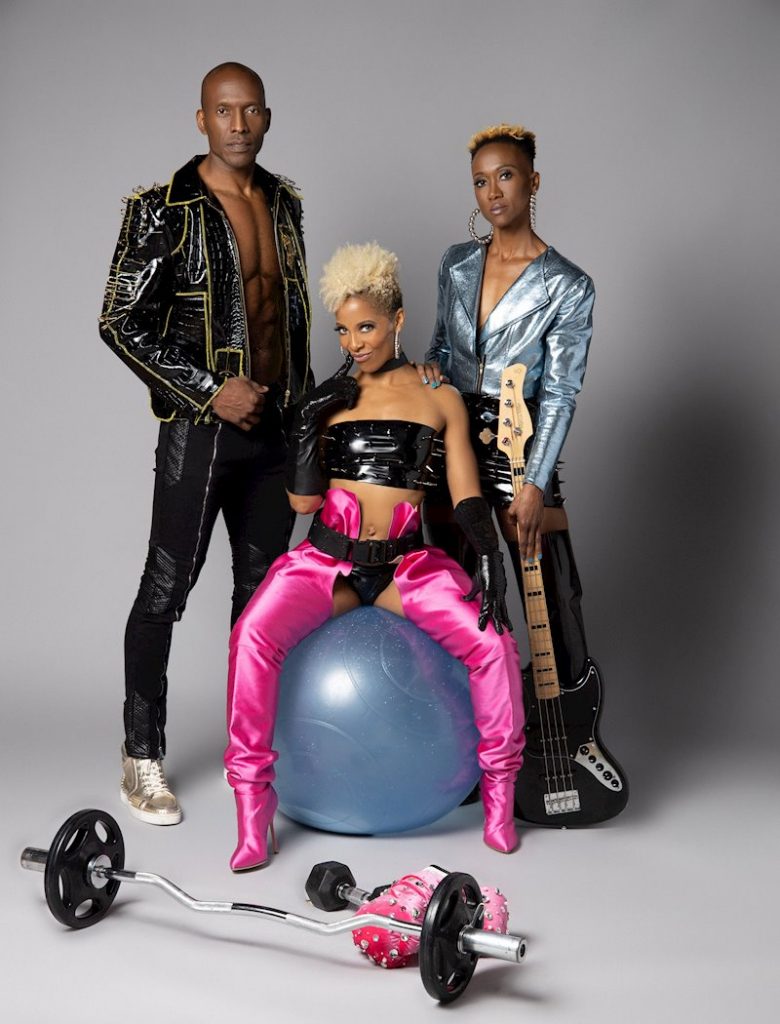 Stream the full “Push It” album on Spotify.

Think you’re ready for a 5 minute ‘Beginner Boss’ workout? 3D The Boss have you covered.

Watch the “Push It” workout video.

3D The Boss is an Atlanta-based Health and Fitness Pop band that delivers an all original, fun, dynamic performance with great musicianship and powerful vocals.
3D The Boss is the flagship artist, spokesperson, and role-model of The YourDay Balance Game, a subsidiary of YDBG Inc, which is a lifestyle brand  that promotes health, fitness, balance and love.
They enter the music and entertainment industry with an inspiring three-dimensional approach that addresses issues of unhealthy self-image, unconscious messaging, and imbalanced role-models.
3D The Boss delivers an energy packed, exceptionally rich experience which is high with excitement, wide with variety, and deep with meaning. Their style transcends generations, genres, and geographical boundaries by modeling a balanced lifestyle which promotes self-love, purposeful living and passionate pursuits.
Hear 3D the Boss on our Indie Music Worldwide Spotify playlist featuring the best new music.