Award-winning San Diego-based Alternative Art Rock Artist Sluka continue their prolific streak of boundary-breaking new music and eye-opening, epic visuals with new single/music video “Isn’t It Strange”, out July 23, 2021 on all platforms. The video artfully introduces the viewer to Sluka’s inspired philosophy and embrace of surrealism. This is the second single from the upcoming Sluka album “Figure It Out” to be released October 1st, 2021. 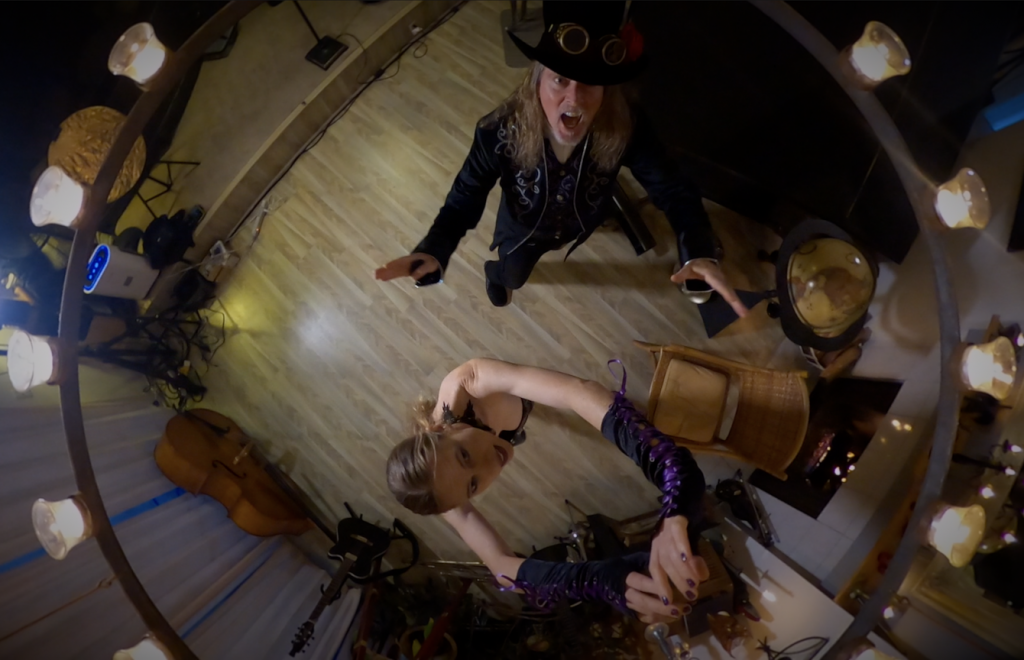 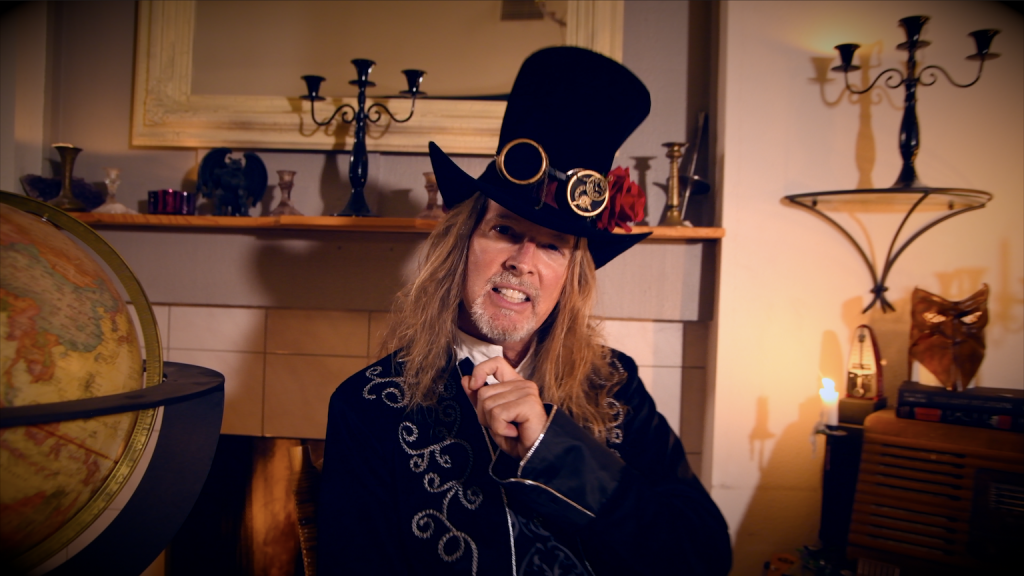 Watch the “Isn’t It Strange” music video on Youtube. 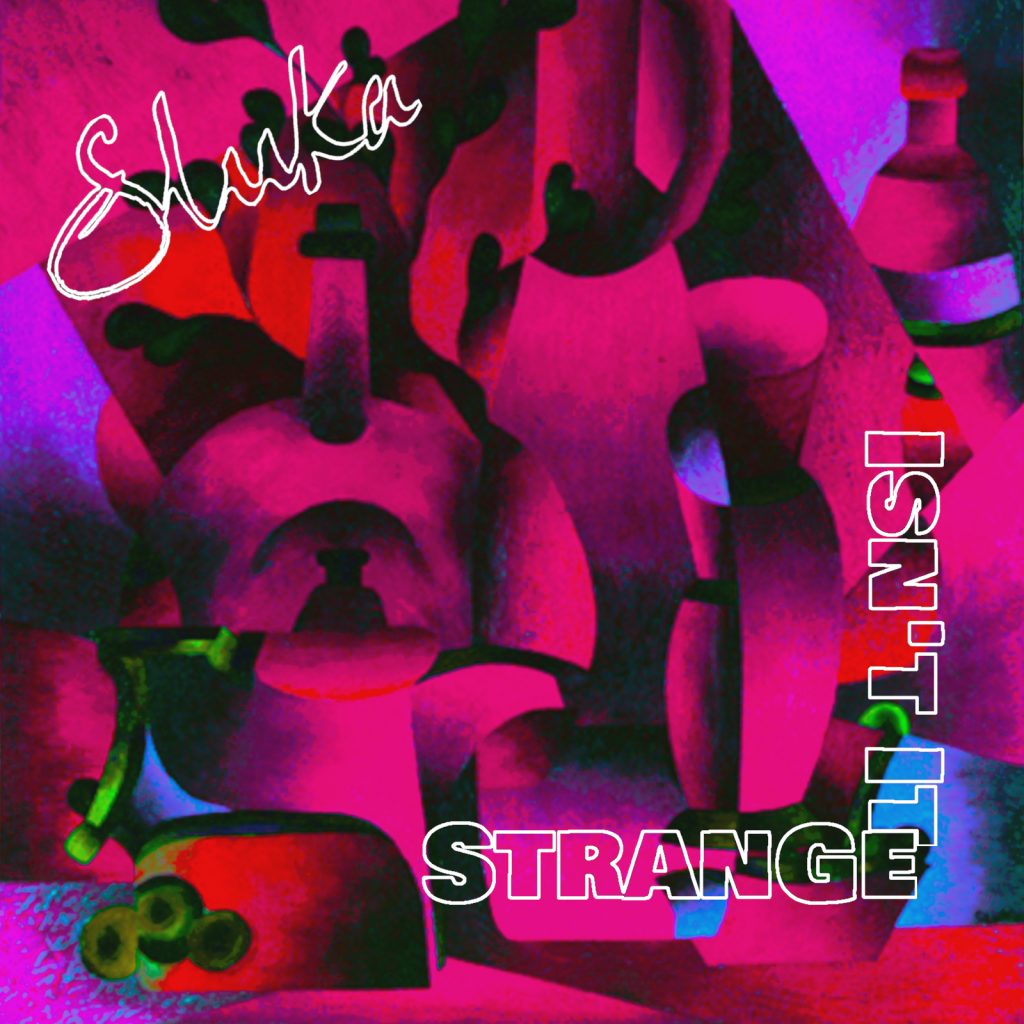 Sluka in its latest existence is reformed, reimagined, and perhaps the most exciting of its life. The latest album, “Ready To Connect”, released October 31 2019, is proof of their progressive, diverse, and eclectic style. Often difficult to describe, Sluka‘s sound aims to reinvent music, and blur the edges of genres. All Access Music warns not to oversimplify Sluka as rock, “the often lush, ethereal sounds are a juxtaposition of elements found in classical, pop, gothic, progressive and alternative rock, which has resulted in a very difficult-to-define genre all its own… ‘Enigmatic rock,’ perhaps…?”

Slate Magazine describes Sluka as “slightly experimental with a heavy dose of the dramatic thrown in. It generally takes more than a quick listen to appreciate, so take a little time when you do.”

In addition to his uniquely accessible music, Christopher is also a globally renowned visual artist and his surrealistic oil paintings have graced wall space in galleries from New York to San Diego, and Tokyo to Milan. Away from the arts, Christopher is an avid distance runner. And when he doesn’t have his feet on terra firma, Christopher is an accomplished aircraft pilot (Jet type-rated) and owns a flight school in San Diego.