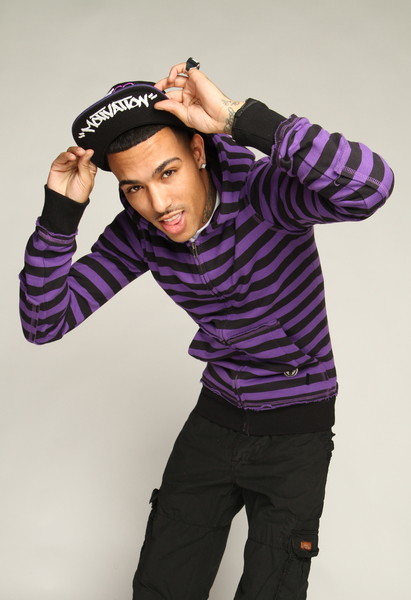 Baltimore rapper TestMe has definitely made a lot of headway in getting his name out there. Rapping since the early age of 12, he has already released a total of 4 mixtapes, as well as two singles “What It Is” and “Waiting On You” achieving some mainstream/radio success. He’s also been included in some impressive tours where he’s shared the bill with huge acts like Lil Wayne, Janet Jackson, Dem Franchise Boys, Nelly and Rick Ross. It’s clear for all to see TestMe is making a strong run at things, and only time will tell where he goes from here.

His new single “Party Hard” was sent to me this morning, and I had no idea what to expect. The track starts with TestMe’s raspy voice announcing “Party time!’ sounding very close to Lil Wayne himself, possibly too close, but on second listen it’s evident he has his own “rappers accent” and personal style. This is mischievous, reckless party rap served up with a heavy, impacting beat inspired by the production of industry giants like Rick Ross. Skillwise, he’s definitely got skills. It seems his years of early industry mentors and recording experience paid off, as he weaves his lines in and out of the beat effortlessly. Theme-wise, this is familiar territory, but hip hop fans looking for the next new talent a la Lil Wayne may want to give a close listen to TestMe’s impressive output.

Check out his tracks on Reverbnation here.