Our Bandcamp Roundup Gets Psychedelic, Indie And Downright Strange

At Independent Music Promotions, we’re always on the lookout for the best in music with depth spanning all genres. You’d be surprised how difficult that task can be. There are millions of artists out there making sounds to be sure, but only a small portion letting their hearts speak. Give me anything from death metal to folk, but make it real. For more of what I mean, read my recent piece on Music Think Tank.

Today’s Bandcamp roundup is slightly random in genre, perhaps, but every single band really impressed us, and most of our list here have strong psychedelic elements in their music. 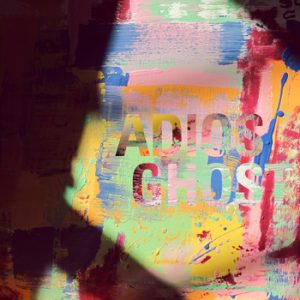 First up is Adios Ghost with their self-titled EP, an appropriate title for music that seems as if it’s cheerfully freeing itself of the past without looking back. To call them ‘indie rock’ would be quite limiting, given how stale much of indie rock is. There is a freshness that comes from dropping your conditioning and running with the wind. The harmonies reach out to the listener, and the instrumentation strays from the typical. It’s an uplifting experience. Listen below. 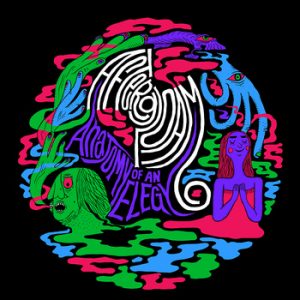 Next up is Aftergloam, who play it cool and extremely chill, kind of like the Breeders with some early Pumpkins and a touch of Sonic Youth thrown in. They let the songs creep up on you, until before you know it you’re enveloped in a wall of noise and feedback. Check out “Anatomy of an Elegy” below. 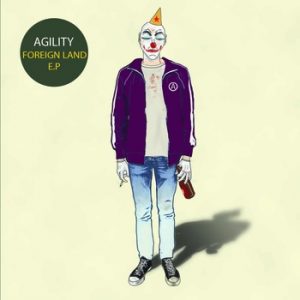 Agility aren’t afraid of the slow-burner, which sets them apart from most bands of their ilk. In fact, they’ve mastered the craft, leaving extra space in the music for the emotive vocals and spaced out guitar arrangements. There are hints of Kyuss, the Flaming Lips, Radiohead, and Jeff Buckley in their thick psychedelic sound. Listen to “Foreign Land” below. 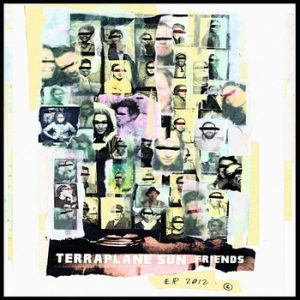 Terraplane Sun are next on the docket and they’re guided by a strange lead vocal, or singer’s accent, that works 100 percent. This is critical for a band to have….charisma, and it’s his unique voice that makes the song uplifting and relate-able. Once you realize the expression is for real, you’re on board with this extremely tight, catchy band. Check out “Friends” below. “Get Me Golden” is the stellar track that will certainly get you going. 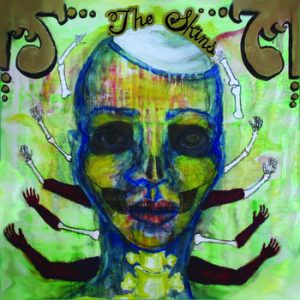 From the beginning of “Summertime”, the Skins show they’re serious about rock, with heavy, desert rock riffs and gorgeous soul/blues vocals. It made me wonder why there aren’t more bands aiming for a sound like this…ah, that pesky thought again rearing it’s head. The point is, the Skins are doing it and that means it’s still alive. It’s a fact. This is absolutely fantastic stuff that hits genuine highs. Holy Hannah! Listen to their EP, and your new seasonal favorite “Summertime” below. 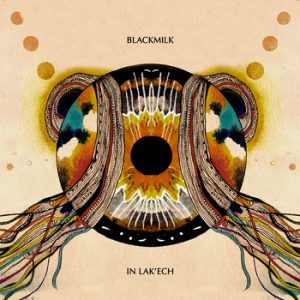 Blackmilk sounds to me like the evolution of psychedelic music. Absolutely beautiful and spellbinding. It’s progressive, with a subtle electronic meets rock vibe, the whole thing grooving along so seamlessly you don’t care what genre it is. This is what happens when people grow up with a respect for Pink Floyd and Radiohead as well as trip hop and downtempo music. Check them out below. 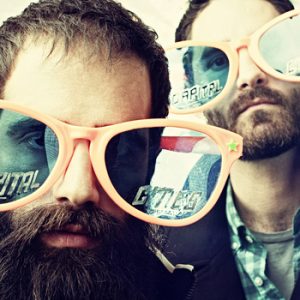 Capital Cities – One of the few electro pop acts who I can honestly say blew me away immediately. This duo’s production is as impressive as can be, but more importantly, the vocals grab you. Great lyrics and brilliant vocal lines blend well with the danceable beats. The songs sound more like a celebration than anything else. 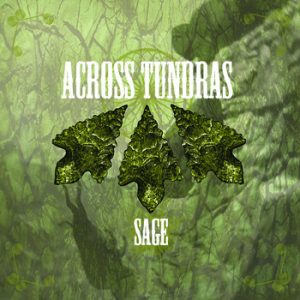 If you like your rock heavy, sludgy and psychedelic, Across Tundras is your new favorite. With a rock n’ roll menace at their core, their vocalist has some Danzig and Morrison spirit in him, and he leads the pummelling charge of strums and tom hits that seem determined to cross the desert before daybreak…or at least stop to enjoy some strange mushrooms. I love this band. It’s rare you hear good lead vocals in this genre. Highly recommended. Listen to “Sage” below. 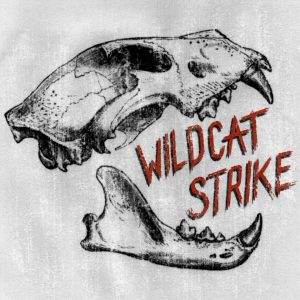 Wildcat Strike play some seriously hooky indie rock with smart pop sensibility and strong lyrics to match. The touch of distortion in the mix adds an edge to the proceedings and sets them apart from the pack. Check out their self-titled album below. 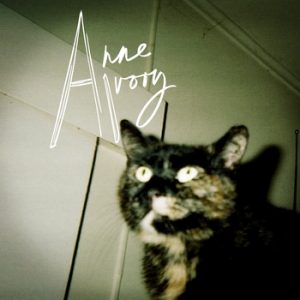 “I could write you a verse, but it won’t make me a poet” – Shade of Red display a rare confidence and intelligent self-depreciating sense of humour on “Anne Ivory”. A mixture of indie rock, ska, and pop comes only part of the way to describing this unique UK act. 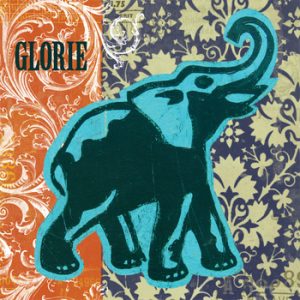 Glorie are an ambitious instrumental progressive/psychedelic rock act that deserve as much praise and promotion as they can get. Wow is all I can say. When was the last time you heard a band with a genuine sense of wonder in their music? Most instrumental rock isn’t half as ambitious as this. Glorie have left the “stream” of expected sounds, opting instead to create their own beautiful expression. Their self-titled release is filled with brilliance and a touch of forboding.

One reply to “Our Bandcamp Roundup Gets Psychedelic, Indie And Downright Strange”

I just added this page to my bookmarks. I really enjoy reading your posts. Thanks!