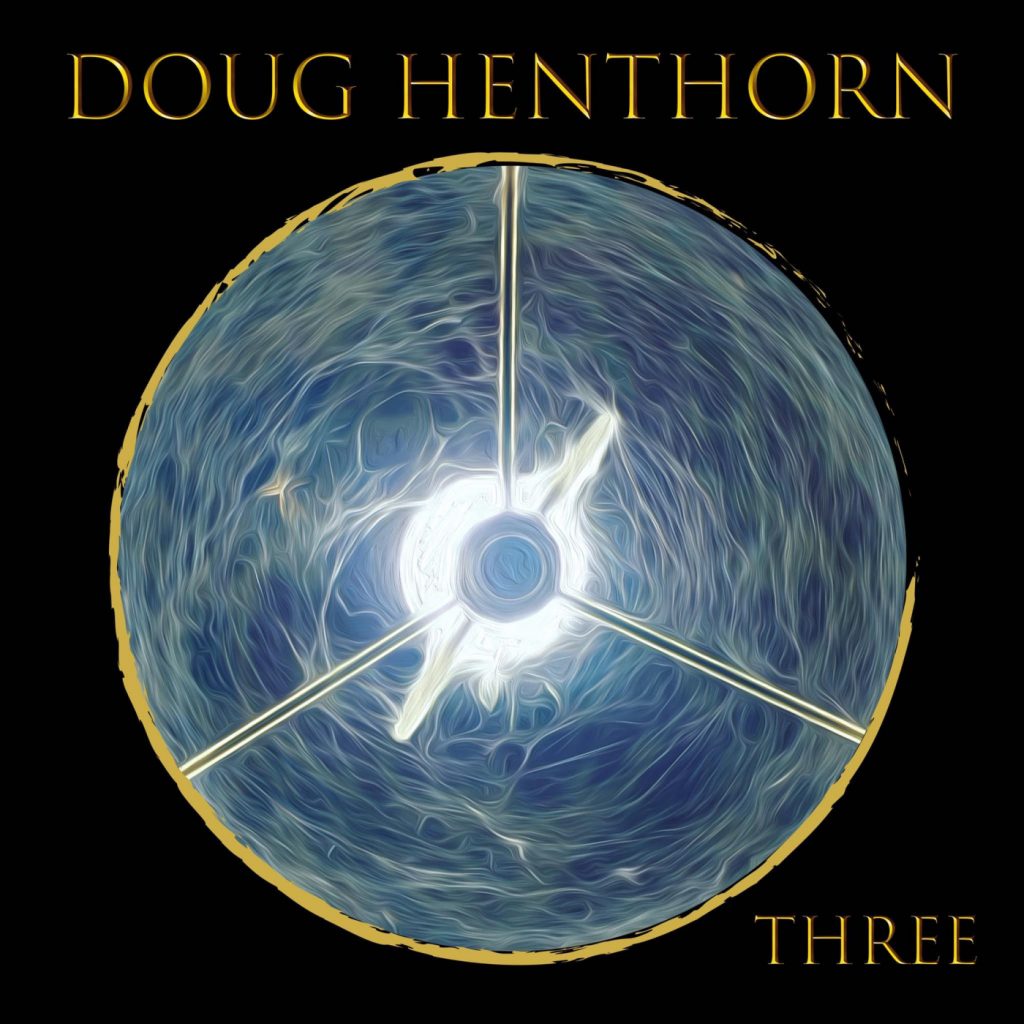 Blues Rock Musician Doug Henthorn has announced the release of a new full-length album “Three”, out May 6, 2022 on streaming platforms. Dark, contemplative, soulful, hopeful and warm, “Three” finds Henthorn at his most resilient and transparent. Having overcome personal health challenges, then weathering the pandemic, there’s been plenty of time for reflection. The album is impeccably produced and ranges from ‘mellow and somber to straight up hard rock’.

Doug’s been honored to share his voice and/or guitar skills with notables such as Joe Bonamassa, John Hiatt, Jason Bonham, and Beth Hart. Doug continues to perform and record all over the US and abroad while maintaining his residence in central Indiana. 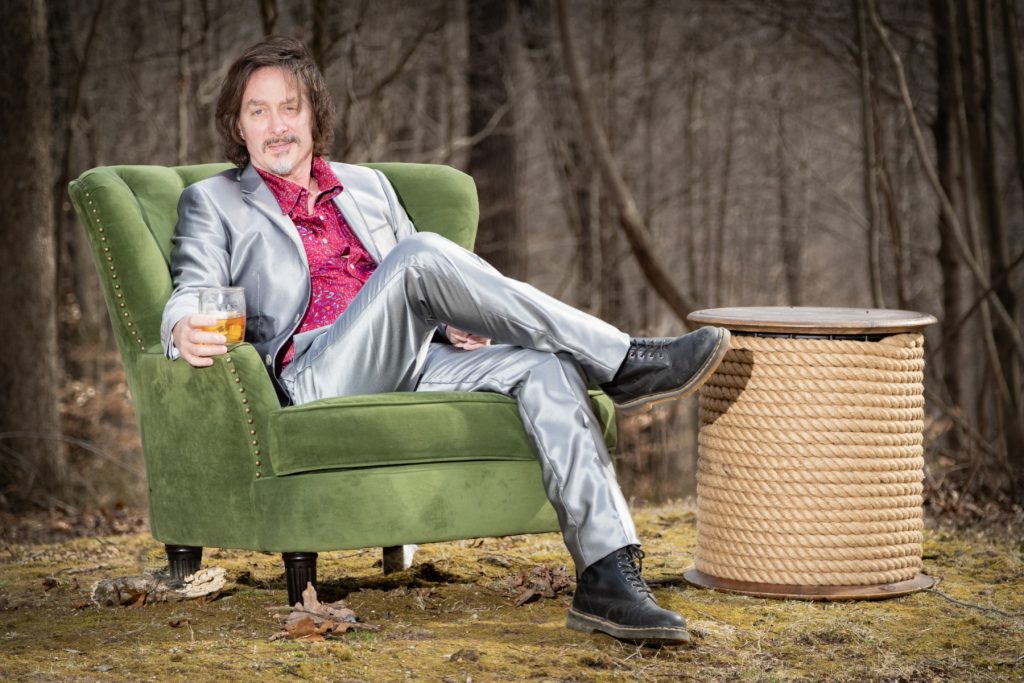 “After releasing my first solo record ‘Cold Medicine’ (2016), I encountered some health issues and found myself contemplating end of life scenarios. I was writing a lot of material in this time period but didn’t feel right about releasing it after my recovery. I released ‘The LLC’ (my second solo release) instead. With the onset of the pandemic, lockdowns and isolation, I found myself contemplating again- adding to the material I’d compiled years earlier, and wanting to release this material. It feels right to release now. It’s a bit dark and obviously contemplative, but really a very positive and hopeful record. Sometimes dark, sometimes poking fun at myself, from mellow and somber to straight up hard rock, I feel it’s the most honest record I’ve done to date. There are three covers on the record as well that fit perfectly.” – Doug Henthorn

Fans of The Tedeschi Trucks Band, Anders Osborne, Traffic, Chris Cornell or Tom Petty should find much to enjoy in this new collection.

Watch the video for lead single “Forewarned and Failing” on Youtube.


For more blues and related music, check out our feature on Committee of Vultures.