The Board of Education joins the new hip hop movement 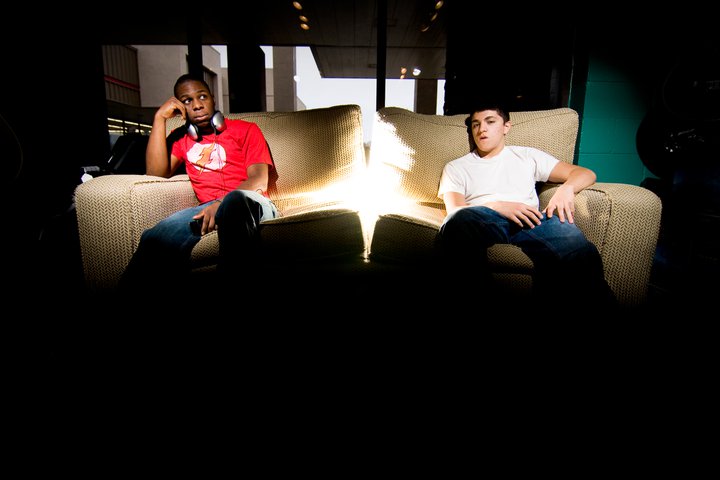 Hip hop duo The Board of Education takes cues from both the old school and the new school in their impressive track (and video) “Expectations”. Ryan Teodoro and Darryl Watson contribute to this up-and-coming project that seems to be overflowing with potential. DIY to it’s core, they’re releasing their art the way they want to, just like Odd Future before they surfaced in the mainstream. Vocal delivery sounds particularly inspired by old school heroes Ice Cube and 2Pac on “Expectations”, while “Thirsty Thursday” reveals a flow similar to Notorious B.I.G.  “Wally West” brings a more modern swagger a la Lil Wayne, and it’s evident that with the right promotion, these guys could catch on fast.

All in all, The Board of Education are a perfect example of what is exciting about hip hop music right now – if you only hear the T-Pain’s then it’s easy to assume that hip hop is dead or dying, but you only have to look as far as Odd Future, ASAP Rocky, or younger bands like The Board of Education to see a much more raw and uncompromising reality emerging from the underground.

Check out more at their Bandcamp, and watch their music video for “Expectations” below. DIY the way it should be.