Brazilian sensations Cultivo “transport the listener to a state of joy and well being”, according to their biography. I have to say that I feel slightly as if I’m on vacation after listening to the relaxing “Impermanencia“. Though I don’t understand what they’re saying, this helps me sink further into the bright mood displayed. Generally focused on reggae and roots music, the band has gained quite a following sharing the stage with acts such as Ziggy Marley, Groundation, Rebelution, Black Uhuru, Tribo de Jah, Mato Seco and Offspring. The musicians compliment each other, and you get the feeling that there is no ill will in this band. It’s a true collaboration from the heart. 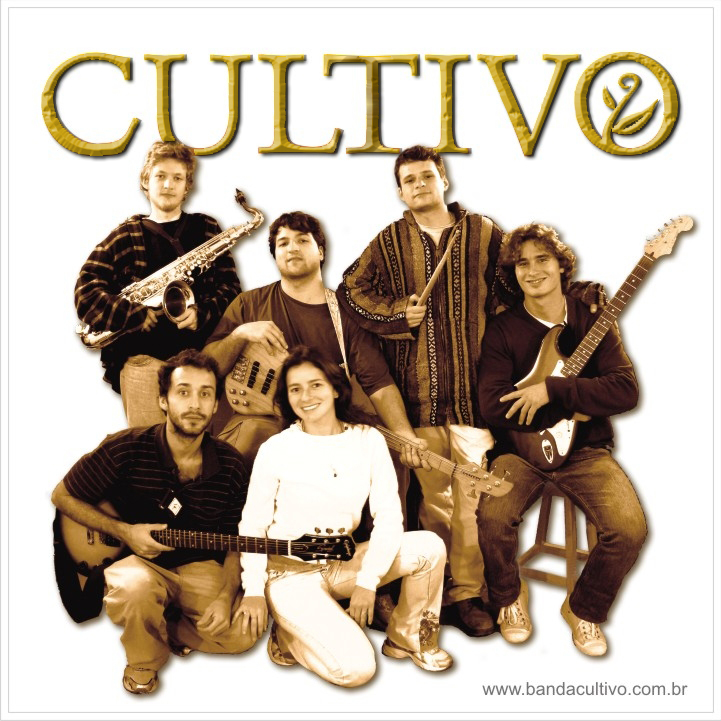 As I listen again, I think of how nice it would be if we had more positive, socially conscious music in North America.

Well, you never know. Maybe Cultivo will tour and show us how it’s done. Listen to “Impermanencia” and decide for yourself here.