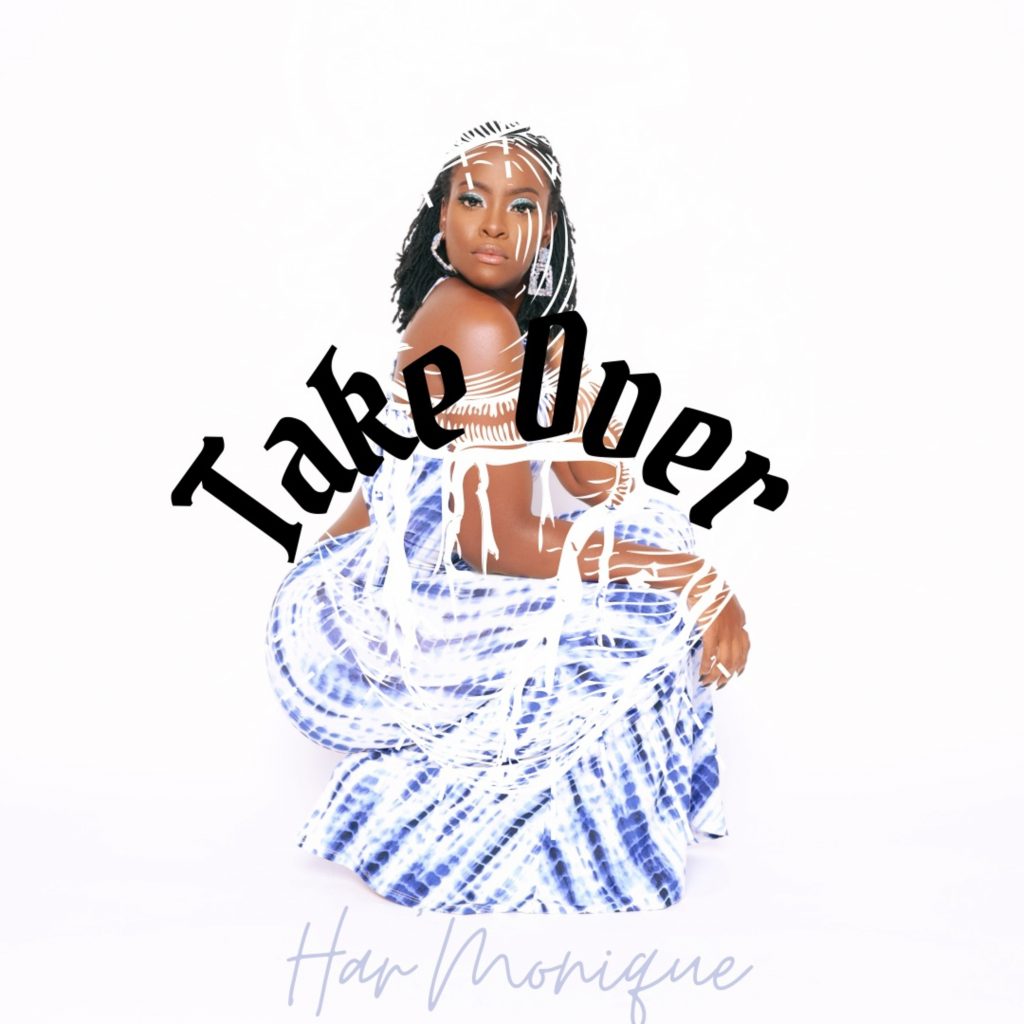 Brooklyn-based Pop/Hip Hop artist Har’Monique has begun the rollout of upcoming self-titled album with bold new single “Take Over”, released August 13, 2021. “Take Over” showcases Har’Monique‘s newfound swagger over an impeccably produced, club-ready groove. Infusing elements of r&b, dancehall, reggae and Caribbean afro beats in her music, Har’Monique should not be slept on.

According to Har’Monique, in music and life she’s “working hard to be just a little better than I was yesterday”.

Stream or playlist “Take Over” on Spotify.

Artist Biography:
Monique Fraser was born and raised in NY between Brooklyn and binghamton NY. She first found her love for music about eight years ago when she met her ex. She released one single and then took a two year break contemplating returning after a very hard break up. She finally decided in February 2021 that she wasn’t going to let a minor set back hold her back from her destiny and true passion in life, so she’s back and better than ever. This self titled album soon to be released, October 15th, will have 16 tracks long with a full variety of sounds some dark, some pop a little hip hop and r&b as well as her signature Caribbean Afro beats.