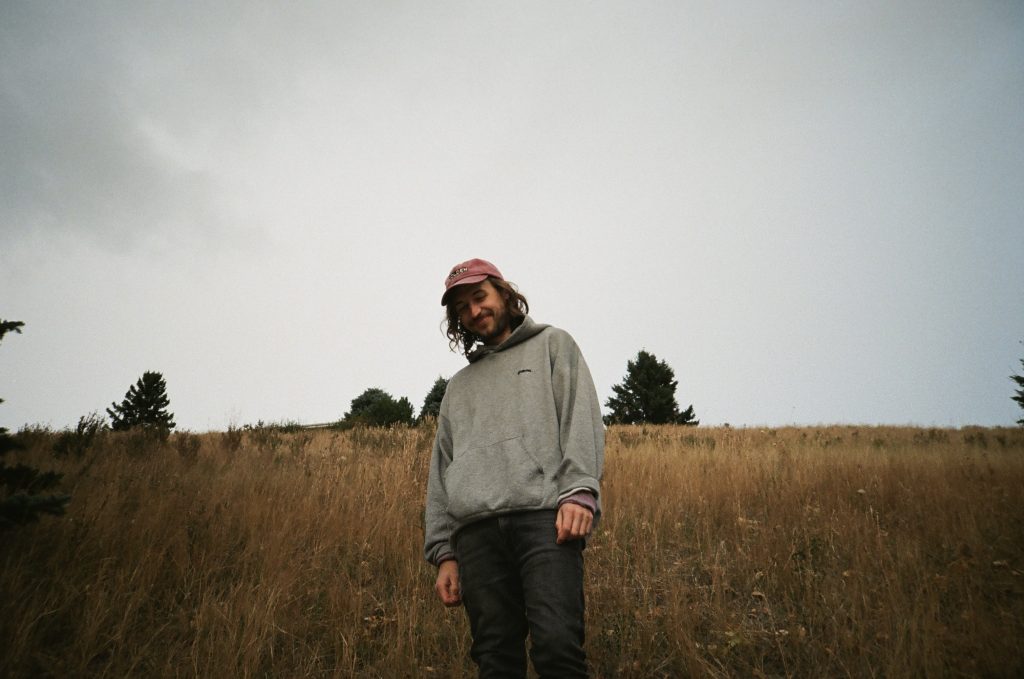 On “SEL Fellow”, Tawni Bias employs the use of vulnerable singing, heady vocal effects, encompassing melodies, and hypnotic, dream-like backing instrumentation to reach the subconscious mind, creating an intentional healing effect. Tawni describes his music as being “made in layers that stick with a consistent energy that builds throughout. Orchestrated layers that leave you with something new and poignant for each returning listen.”

“In the long process these tracks were created in I found healing—and I hope others will too.”
– Tawni Bias 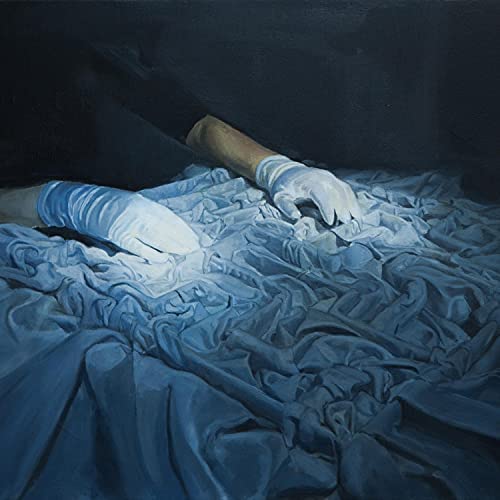 Listen to the album:
Stream “SEL Fellow” on Spotify.
Stream on Bandcamp.
Stream on Apple Music.
Stream on Soundcloud. 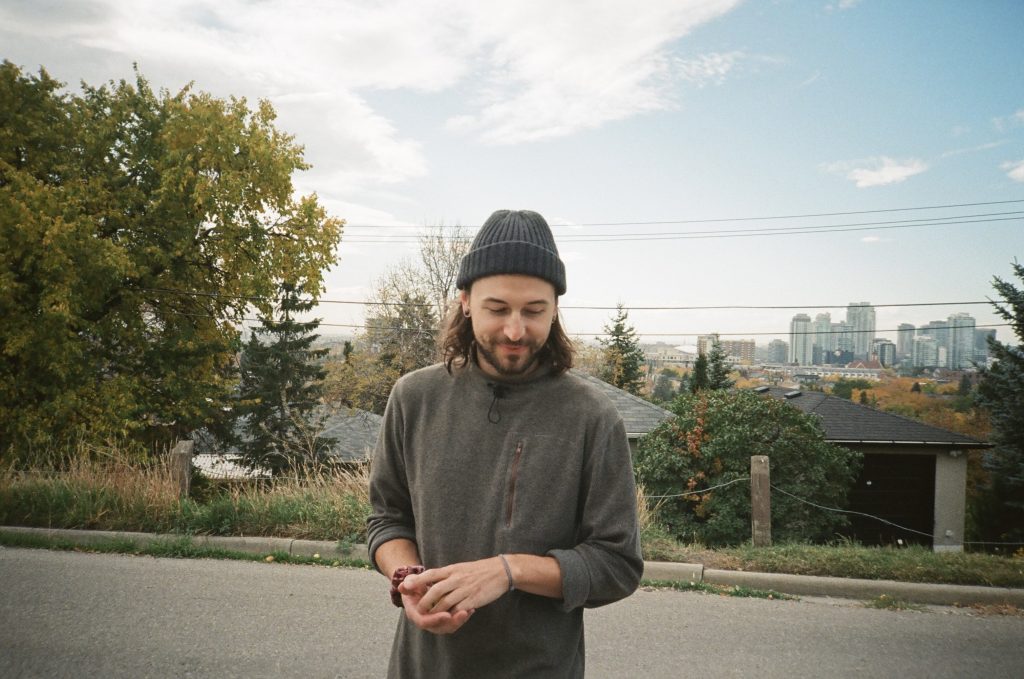 On the end of many life journeys TJ of Tawni Bias closed out the world to take a hiatus from it; to heal and to wonder at it all.

Layers of music began forming in his small basement suite as he combed over what we otherwise use fortitude to banish. As the layers stacked, songs began emerging from them; each song standing as a testament to things overcome and learnt. Each song on the album was arranged and experienced in that order.

Vocal chords are one of our most unique features and SEL Fellow is an exploration into both the emotional cadence and the hidden sonic guidance they carry. The vocal sampling found therein done entirely by one changing, but consistent, voice.

Tawni Bias sets out to be vulnerable in hopes that it’s resonance may help others do the same.