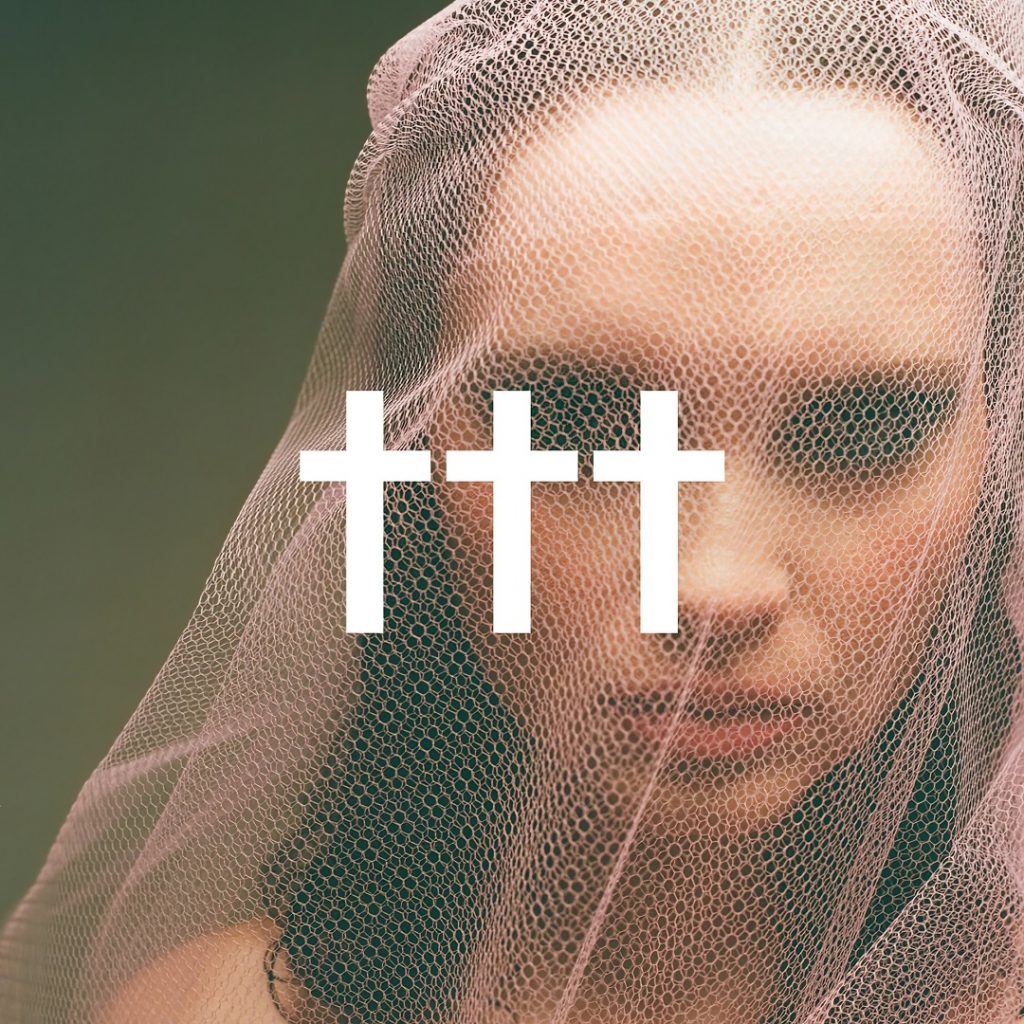 The witch is in the house.

One month before Deftones are set to start their twice-canceled tour with Gojira, frontman Chino Moreno revives †††. The project (Crosses) have released two new songs, “Initiation” and “Protection.” They share the same cinematically dark mood of previous tracks, but float a little higher. Moreno joined producer and musician Shaun Lopez in 2011 to create this new sound. After a series of EPs, the full length self-titled debut was released in 2014 on Sumerian.

Outside of Deftones, Moreno has always kept busy, offering his vocals on others’ tracks, or creating new groups like Team Sleep, and Palms. †††, though, has the most buzz.

The video for “Initiation,” directed by Lorenzo Diego Carrera, came out today.

Each guitar slice on the song is augmented by the strained whispers of a female. Chino Moreno’s voice comes alive with every writhing vulnerable note. Lopez continues to tweak his bank of instruments to get alluring haunted sounds. It’s videogame boss-level music in the dark castle. Purple clouds trawling across the sky.

“Protection” might be their most different-sounding to date. Big 80s synth FX like gasping breaths swim against a pounding dub beat. It’s an incredible mix of two eras forty years apart. The new music is streaming now and will be released on 10″ white vinyl (now sold out) on June 24.

With Lopez and the band account having posted some studio footage this will hopefully be two tracks from an upcoming full-length album. Recently they’ve also put out two covers, “Goodbye Horses” by Q Lazzarus–the song Buffalo Bill dances to in Silence of the Lambs–and “Beginning of the End” by Cause & Effect.