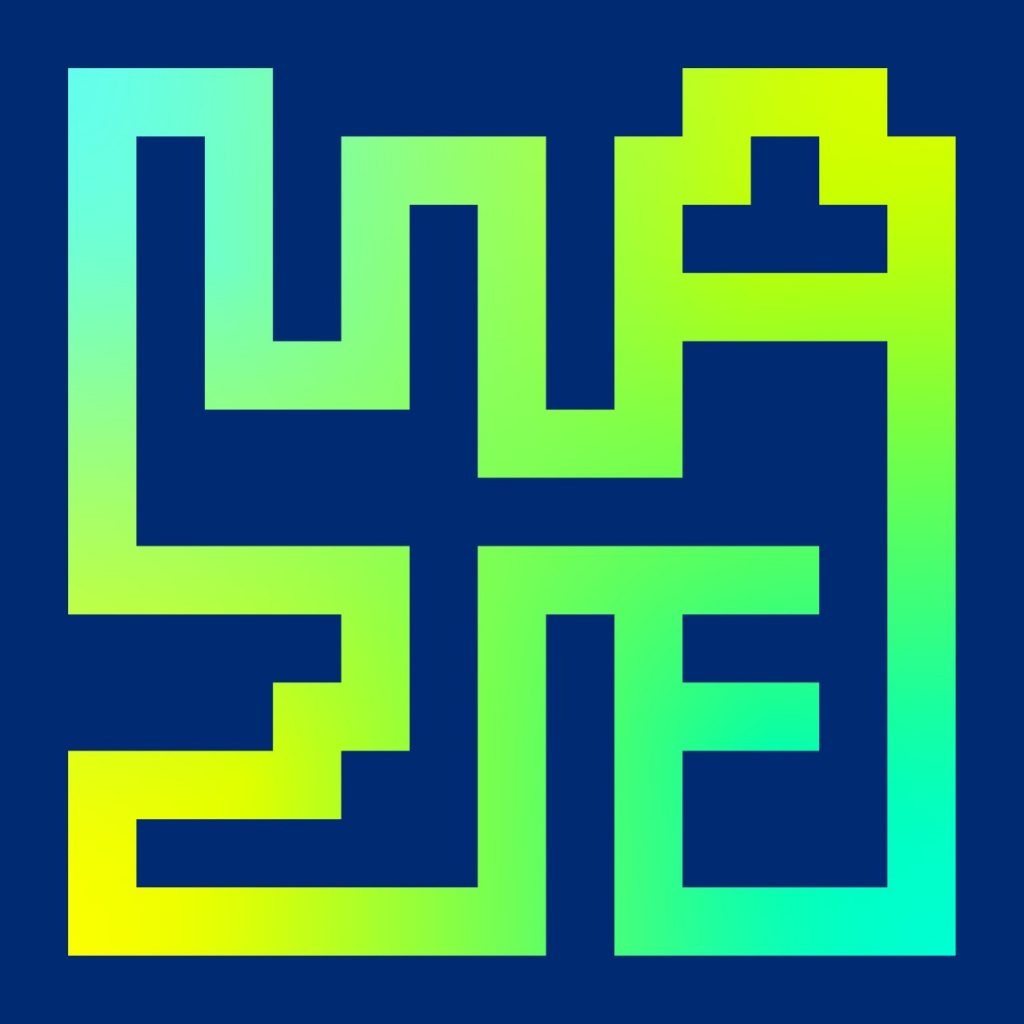 New York-based Electronic Music Visionary Chris Ianuzzi (http://www.chrisianuzzi.com) makes himself at home on the edge of creativity and chaos on expansive new album “Maze”, out April 8 via Satellite Symphonics. Not only is Chris one of electronic music’s foremost innovators, showcasing a visceral and confounding signature sound. For this release, he has embraced artificial intelligence technology for new music video “March of Madness”, and the mind-bending result is without a doubt one of the best music videos of that past 10 years. Reality bends and shape-shifts constantly as we’re escorted further into the depths of Ianuzzi’s creative consciousness. And if that weren’t enough, the album will be accompanied by the release of “March of Madness” in Dolby Atmos Spatial Audio. 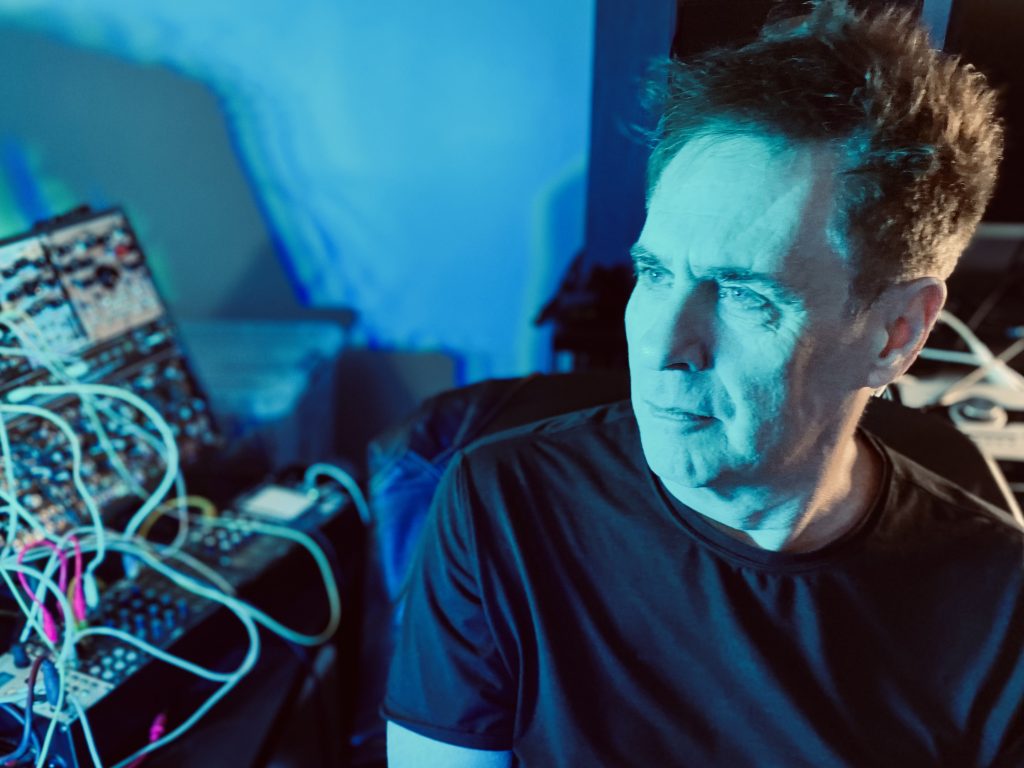 Chris Ianuzzi shuns the mainstream by releasing bold, decidedly non-mainstream electronic music intended for the serious listener. And yet, he has a devilishly good time doing it. Chris Ianuzzi‘s work places on foot in early synthesizer music, IDM, industrial, ambient, glitch and techno, the other foot touching on something strange and fresh. ReGen Magazine says Ianuzzi’s music ‘makes the statement that he’s here to revel in a new future.’ Ultimately, this is headphone music at its finest.

From the the visceral, industrial-tinged club-ready composition “Hunger” to the foreboding “Infinite Prize” and the manic, brilliant “Lonesome Highway Superstar” (a raucous track where one could picture Ianuzzi roaring through a post-apocalyptic desert in Mad Max fashion), “Maze” is a wild ride for electronic music/IDM, industrial, and post-punk enthusiasts. 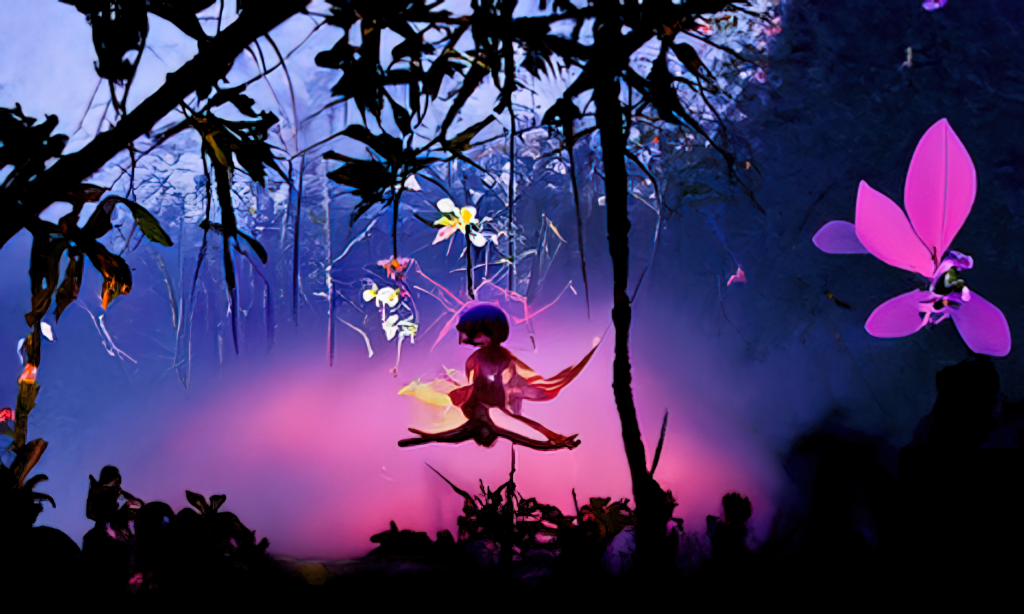 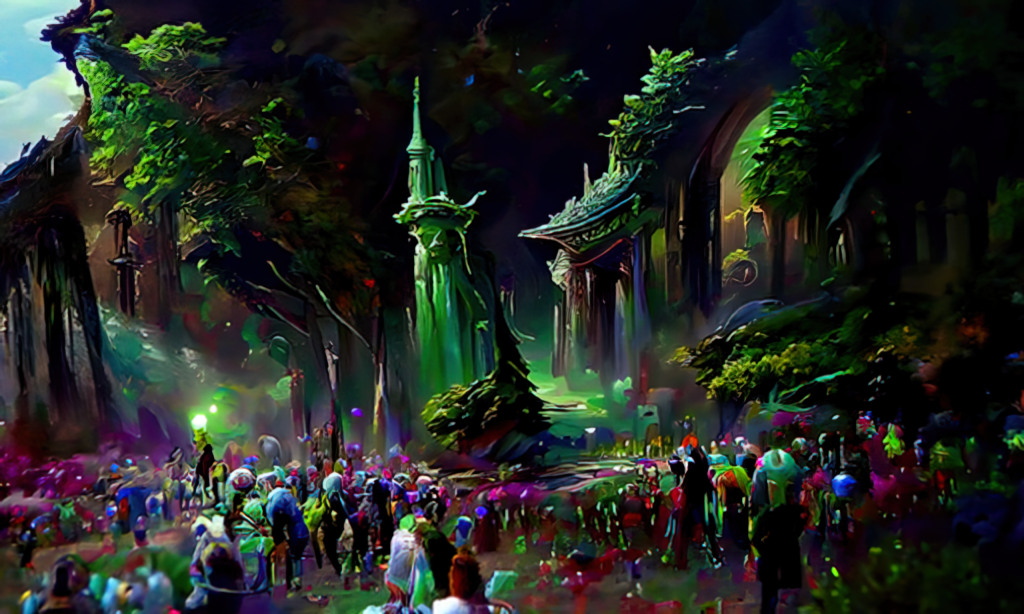 Maze does more than just push the limits of electronic music and sound; it laughs in the face of those limits.

Watch the A.I.-powered music video for “March of Madness”.