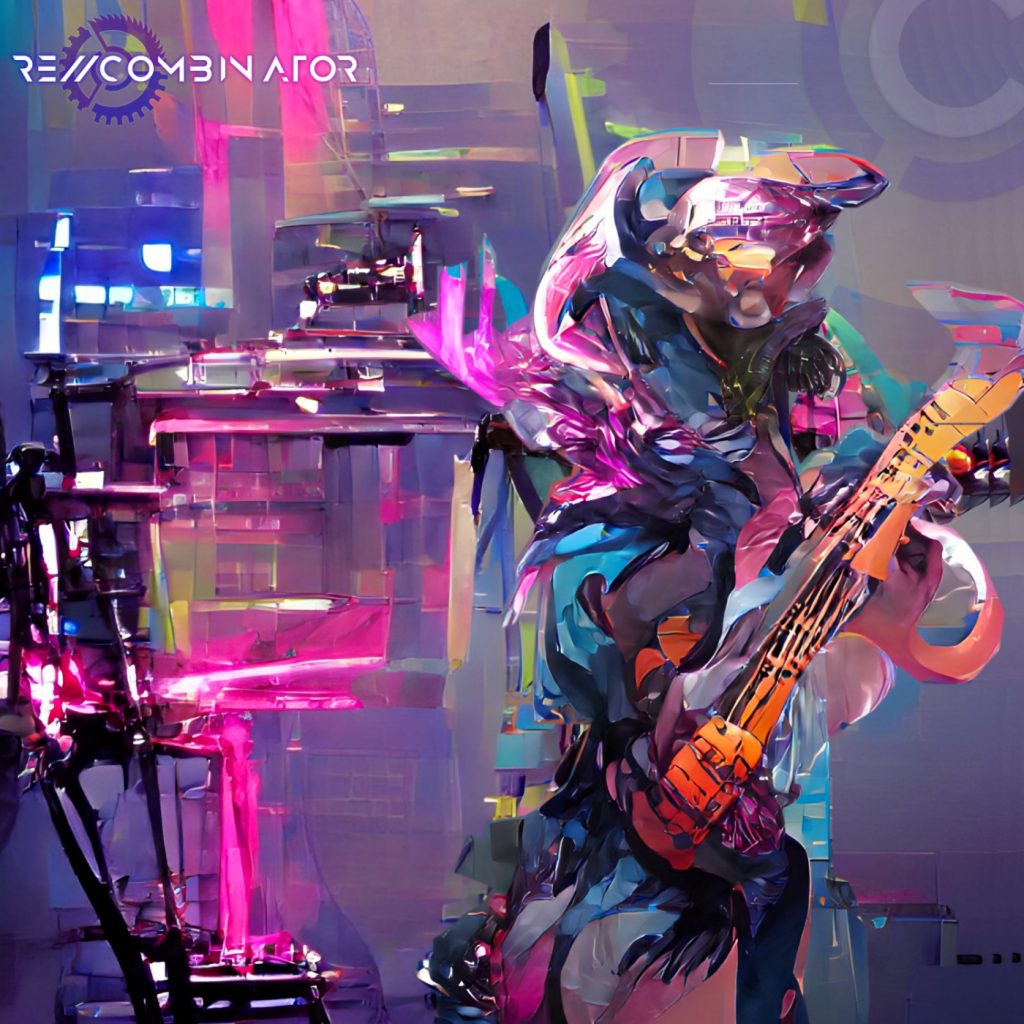 The spirit and ethos of Combinator has always been about oneness; singularity; fusing diverse musical styles into “allsound”. While the perennial and foundational elements of progressive music, alternative rock, and drum and bass/jungle continue to be evident on this new release, Re//combinator renews the artist’s raucous recipe with flavors of industrial, prog metal, neo soul & EDM.

The new EP features 4 originals and 3 remixes, two from rock royal Jesse Holt of ‘90s Seattle scene favorites, Second Coming, and one from Chi:Child. Accompanying this release is an artificial intelligence-fueled music video for lead single “Guest In Your Own Skin”, out May 17.

Watch the new official music video for “Guest In Your Own Skin”.

Pre-save “Re//combinator” and stream “Guest In Your Own Skin” on Bandcamp. 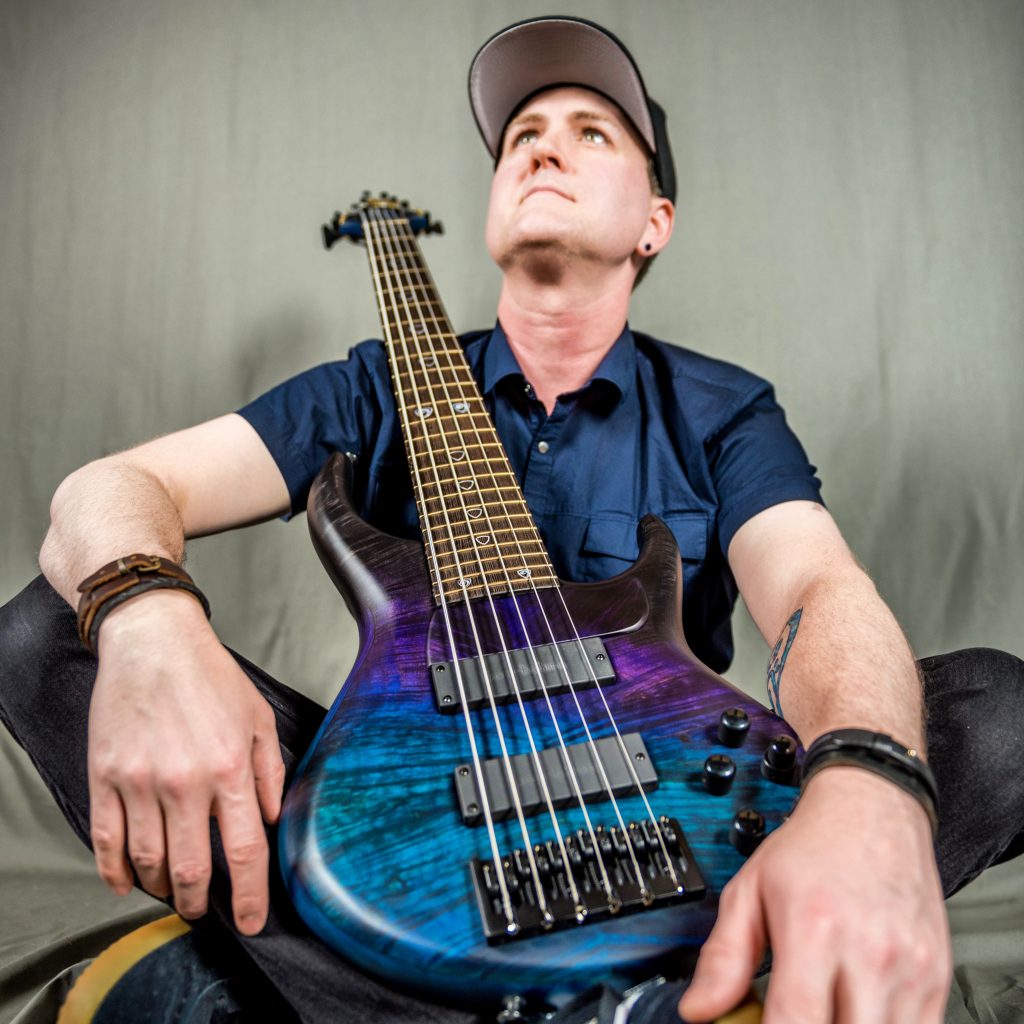 Healthy helpings of NIN-like industrial textures folded in with frenetic Squarepusher-esque beat fetishism, a Heap of vocoder-drenched emotivity, a couple pinches of progressive metal, and two fingers of rhythmically intricate funk all combine to produce a diverse but ultimately accessible, future-focused roux for meaty lyrical themes ranging from posthumanism to lighthearted cartoon commentary. Combinator revels in a backdrop of bittersweet, earworm-friendly and heartstring-tugging harmony, never losing focus of the song or listener – yet manages moments of blinding instrumental virtuosity, pushing the electric bass envelope deeper and further into the acoustic and electronic realms.

Born abroad and raised in highly disparate locales; Malaysia, France, China, Japan, and around the US; Emmy-awarded and multi-endorsed Sean Fairchild developed an ear for the universally shared qualities of music that would propel him to charge through arbitrary ethnomusicological boundaries threatening to stand in the way of creativity. Settling in Seattle just in time for the city’s alternative heyday, the future allsound combiner adopted the freeness of spirit and alt-rock ethos that would serve as the bedrock for his musical musings and explorations.

Re//combinator is an intriguing and inviting window on fantastic things to come, while undeniably a product of the unique material it grew from. Join us on this journey, and you just may recapture some euphoric inspiration of your own and break free from ordinary musical monotony!