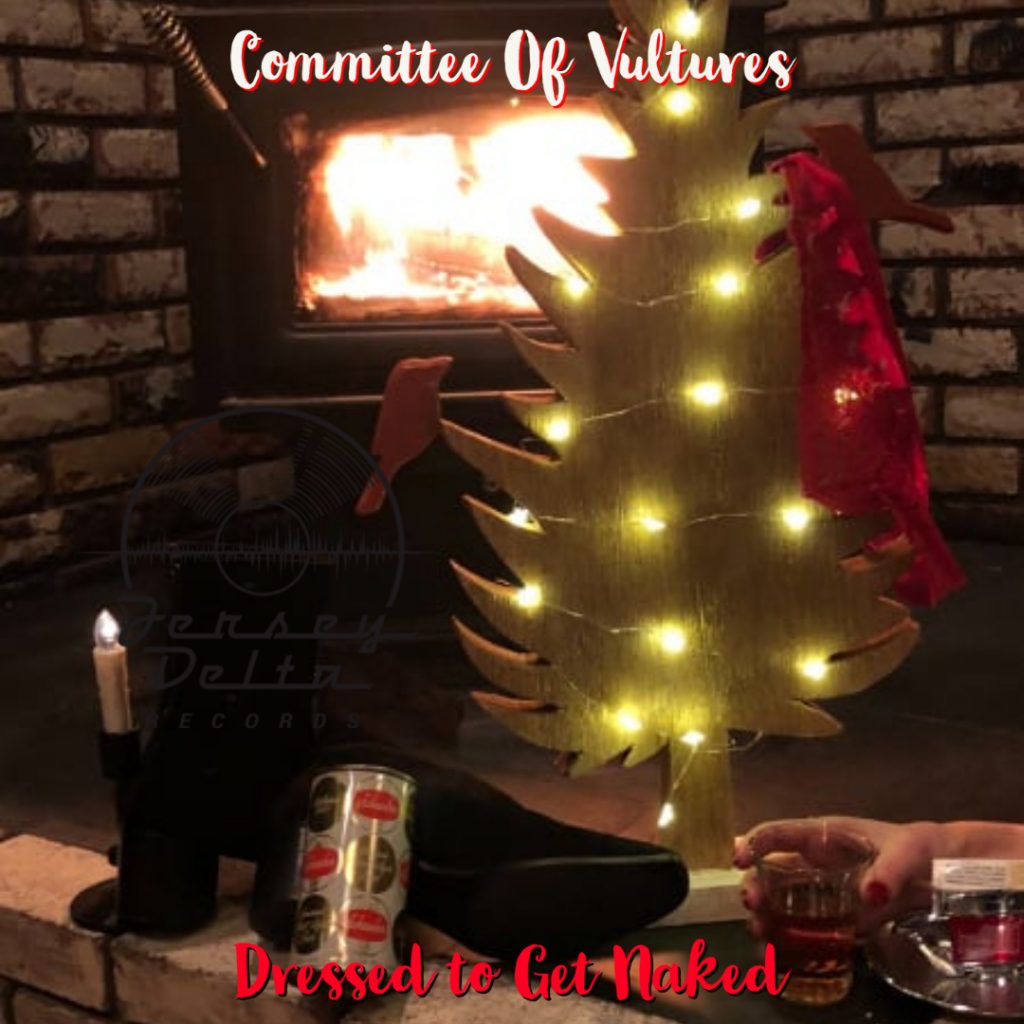 Just in time for the Holidays, Committee of Vultures have released their downtempo, groove-laden, gleefully irreverent Christmas song “Dressed to Get Naked”, the first taste of what’s to come on upcoming album “Everybody Wants the Blues”.

Digging deep into the roots of their shared musical heritage and returning with richness, wisdom and groove, Committee of Vultures are a force to be reckoned with on their new album “Everybody Wants the Blues”, out early 2022 via Jersey Delta Records.

Committee Of Vultures is a collection of world class musicians centered in New Jersey and assembled to record new original material that captures the distinctive musical soul of the region. This powerful collective utilizes an eclectic mix of genres that spans the full spectrum of roots music ranging from rock and roll, blues, soul and swamp boogie to Americana, alt-country and gospel. C.O.V has been recording continuously since 2012 and amassed a deep vault of recordings featuring 30 plus musicians and vocalists who give the band an ever changing sound from one session to the next. Loosely configured but bound by a common musical thread, the brothers and sisters of C.O.V are dedicated to their shared musical promise to “Serve the Music” and to honor the mystical traditions of “The Jersey Delta.” 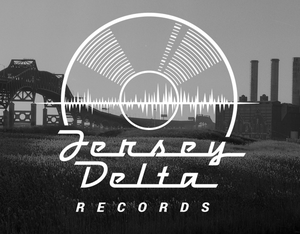 Like the best roots music, “Everybody Wants the Blues” is rich with tradition and heavy with deeply human themes, yet remains a rollicking good time throughout. With enough whiskey-soaked, raw storytelling edge to please Tom Waits enthusiasts, this album is full of fiery, authentic tales for the underdog. 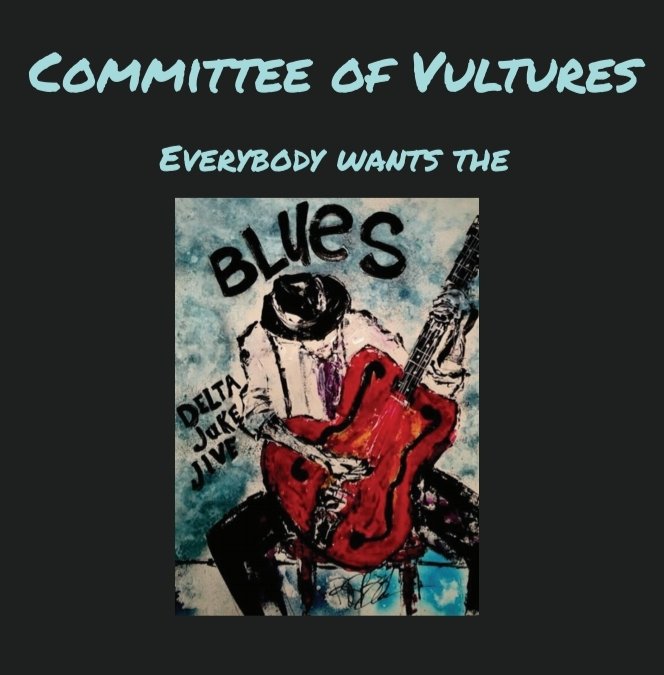