Take Cover! The Bikini Robot Army Is Upon Us! 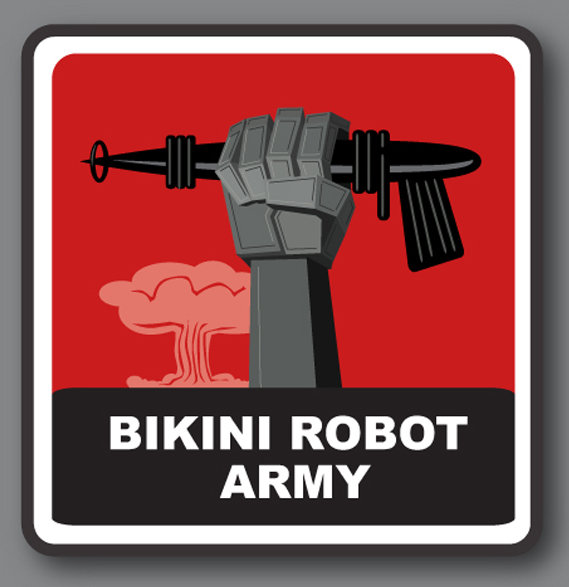 It’s always a good thing when artists are unafraid to get weird, don’t you think? Bikini Robot Armyis the quirky and strange self-produced rock/funk/pop/motown/experimental creation of solo artist Val Broeksmit. Like Beck, the Gorillaz and Tom Waits, Broeksmit prefers to venture deep into his own eccentric world rather than explore the expected. With a soul-infused flair and a dash of wit and humour, this lyrical wordsmith flows over his own classic-throwback hooks and beats. His instantly familiar sounding creations have made their way onto both film and television, appearing on both Miramax and MTV, as well as garnering radio play and generally positive reviews. He runs a one-man operation for the most part, at times collaborating with guest musicians such as Andrew Jarecki. 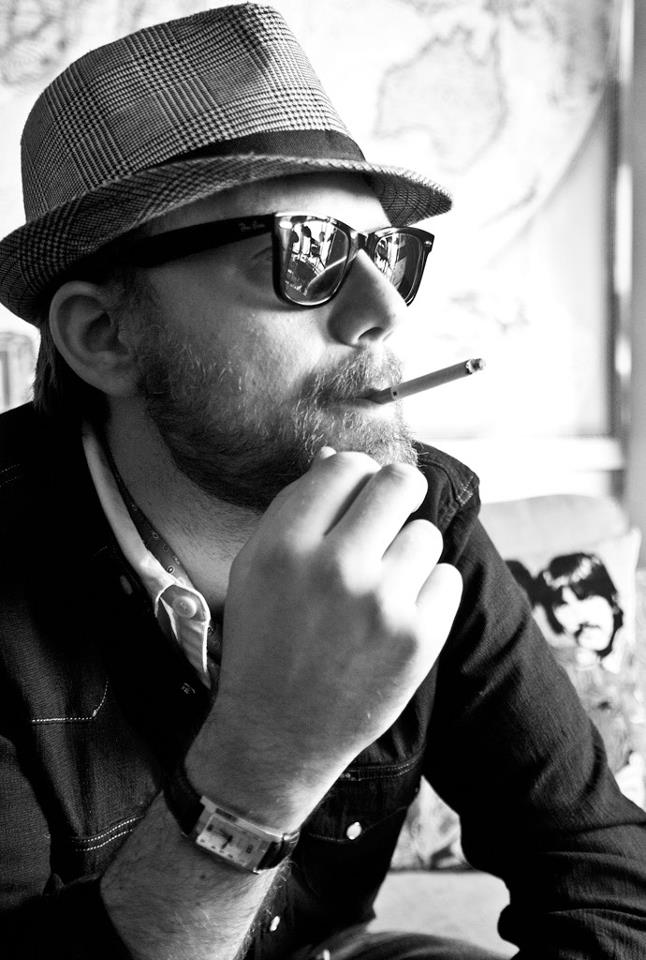 Particularly catchy is a track called “Joe Strummer’s House” with it’s punchy bass line and thumping beat to back up Broeksmit’s edgy stories. It’s a nice combination of rock n’ roll, dance, and funk/motown that is sure to impress fans of The Clash, Beck, Cake, Moby and The Rolling Stones. Broeksmit’s voice is seasoned, with a slight rasp and a flow that’s delivered with ease. The music has a humorous, slightly theatrical edge to it that surely comes from the David Bowie influence, one of Broeksmit’s early idols. Difficult not to bob your head to, it’s easy to see why “Joe Strummer’s House” is gaining radio as well as online traction. And what’s more, Val Broeksmit is dedicated to his craft; he’s prepared over 750 songs and plans to unleash them as he generates more viral momentum. Listen to “Joe Strummer’s House” below and get funky.