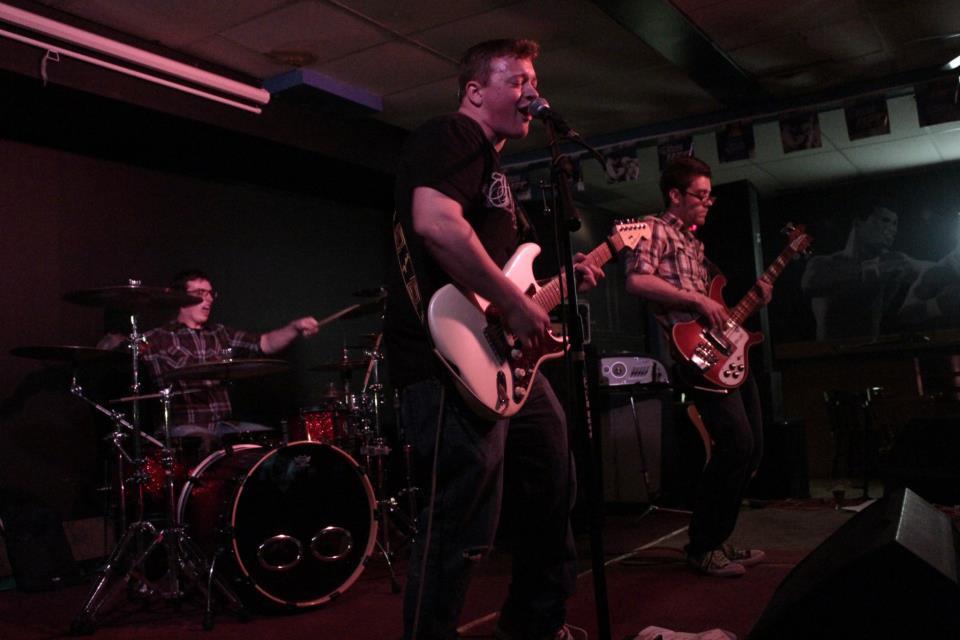 The Daily Hate have certainly come up with an intelligent, fresh, and loose rock n’ roll/ska punk creation called “Four Alarm“. Fuzzy, distorted, dirty guitars are the first thing you hear, and you may initially wonder if this is a demo, until the bass, and then the crisp high hats enter the mix and you realize that this is a good thing. This is a band that has good production, but knows how to keep the feel – keep some noise in the mix, some grit in the vocals, and some “human” in the playing. The Sex Pistols, Nirvana, and even The Black Keys know this, and I think this is where music is heading again. People are getting tired of the Nickelback’s of the world, and are turning instead to…anything genuinely exciting, really.

Lead vocalist/guitarist Greg Vautour sounds passionate and intuitive, with a slight rasp in his voice and an almost laid back approach. There is pop sensibility in the music and no need for a forced hardcore breakdown. Just a catchy, poignant tune. Check it out for yourself below and follow the band via their Facebook. As a bonus, I’m also posting their even better track called “LIES!”, which is incredibly catchy. ENJOY!