Dead Can Dance Albums From Best To Worst

Dead Can Dance is one of the most prolific and epic duos ever to form, and their music is legitimately undefinable. World, tribal, gothic, spiritual, traditional, industrial…the work of Brendan Perry and Lisa Gerrard crosses cultural barriers and connects with the listener on the deepest level. They write brilliant lyrics but also go “beyond the word”, with Brendan Perry often referencing mythology, philosophy and history with messages extremely relevant to where we are now, and Lisa Gerrard in many cases taking the leap in communication and using only sound. The results are original and stunning, if not hard to describe.

While Dead Can Dance really don’t have any bad albums, I hope this blog serves to promote the band and suggest some gateway albums for the uninitiated. You can buy their music at www.deadcandance.com. 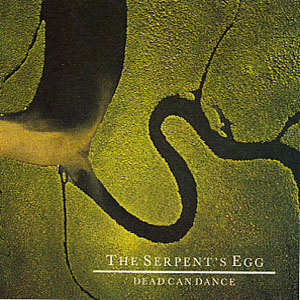 Dead Can Dance’s 4th album was released in 1988. In my eyes, it’s the 3rd in a trilogy of masterpieces (Spleen & Ideal, Within the Realm of a Dying Sun, The Serpent’s Egg). In a way, all these albums are equally brilliant, but with the previous two albums being so incredibly dark, there is something about “The Serpent’s Egg” that steps into the heart of sorrow and finds light there. From the opening notes of possibly their greatest composition “The Host of Seraphim”, an anthem of compassion for the human race, to the inspiring wake up call “Ullyses”, this album rouses the spirits of the wandering traveler. Hidden gem and personal favorite: “Chant of the Paladin”.

2. Within The Realm Of A Dying Sun 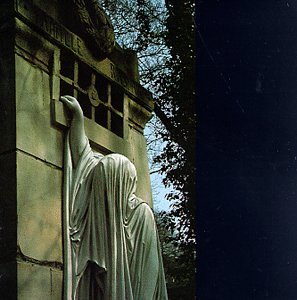 The dark night of the soul. Profound and with a completely isolated feel, “Within The Realm Of A Dying Sun” is nothing short of a shocking album. The choice of scales/notes, the excessive reverb, the feeling of being lost at sea and yet having the ship steered at the same time…Lisa Gerrard provides some of her best work with “Cantara” and “Dawn of the Iconoclast”, while Brendan Perry’s “Anywhere Out Of The World” and “Xavier” are classics. Listen to this album to focus during dark times. 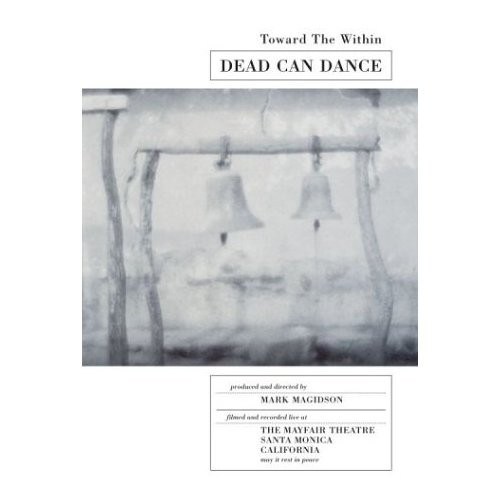 One of the best live albums ever released and a stellar introduction to Dead Can Dance for the uninitiated. Perry and Gerrard planned well, including a large number of non-album tracks, making this a seamless listen on it’s own. The recording is excellent and the instrumentation is beautiful. Also, the live version of “Cantara” is, well, Shiva in musical form in case you’re interested in what that sounds like. Lisa Gerrard gets mad, in a big way, and it’s a sound to behold. “Rakim”, “Oman”, “I Am Stretched On Your Grave”, and “Desert Song” are other highlights. 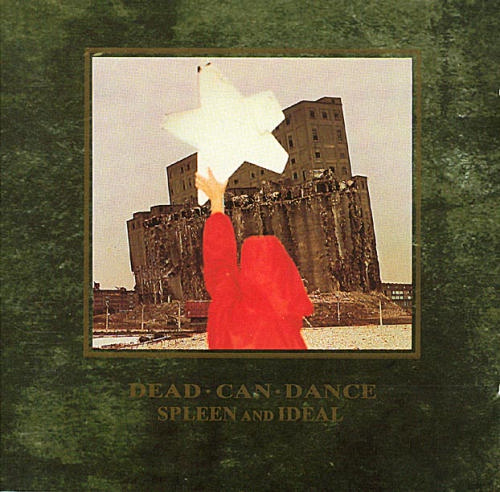 Released in 1985, “Spleen and Ideal” is nothing short of a masterpiece, with gothic songs full of wisdom and no small amount of venom. The drum machines may age the album, but they also add to the atmosphere and the isolation. There is a sense of questioning the human predicament and attempting to see beyond illusion. This is not an album for the casual music listener. Listen to “The Cardinal Sin”, “Mesmerism” and “Avatar”. 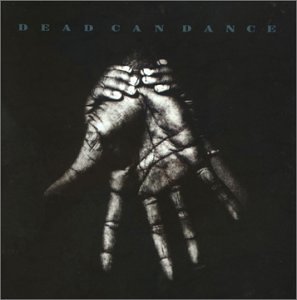 “Into The Labryinth” marks a point in Dead Can Dance’s career where they reached a level of worldwide mainstream appeal, thanks to the success of the single “The Ubiquitous Mr Lovegrove”. It’s the best gateway album for those unfamiliar with the band, or possibly used to more mainstream fare. Also, it’s no less profound than their other work. “Yulunga (Spirit Dance)”, “How Fortunate The Man With None”, “The Ubiquitous Mr Lovegrove”, “Towards the Within” and “Saldek” all rank amongst Dead Can Dance’s best material. 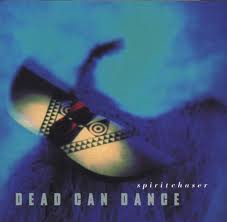 Delving further into world music, “Spiritchaser” is completely consistent, a journey into another world, and thoroughly enjoyable musically. Perry and Gerrard trade off vocals for a more tribal, unified feel, and tracks like “Nierika” and “Song Of The Stars” feel immense. This is an album for deep soul searching. 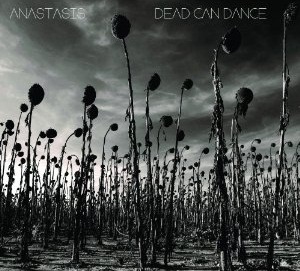 It says a lot that “Anastasis” fits in so well with the Dead Can Dance discography, coming out in 2012, when their previous release, “Spiritchaser”, came out in 1996. “Anastasis” is dark and slow in tempo, although the lyrics contain hopeful, universal messages courtesy of Brendan Perry, who seems to continually grow artistically, and as a human being. As a composer, he sounds revitalized, honing his previous influences with more modern production techniques from the likes of Tool and Nine Inch Nails, both acts probably influenced by DCD. “Anastasis” makes you look forward to more new music. 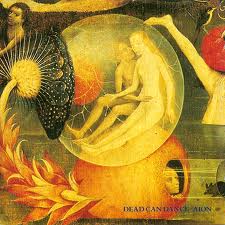 “Aion” is  a beautiful album, with a distinctly more angelic feel than their other releases. While there are a host of interlude tracks and some less intense than usual offerings (“Fortune Presents Gifts Not According To The Book” was a new kind of songwriting compared to the band’s darker earlier works), some of DCD’s best work can be found here, such as “As the Bell Rings the Maypole Spins” and “Black Sun”. 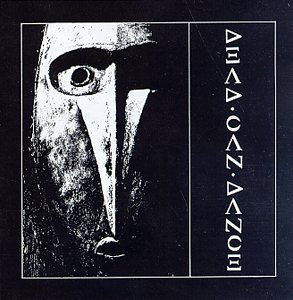 Released in 1984 and showing more of their post-punk and gothic sides, this is an album best listened to as a demo. This is Dead Can Dance’s “Bleach”. A solid album, but not a good gateway for the first-time listener.

One reply to “Dead Can Dance Albums From Best To Worst”

[…] reviewing their Vancouver appearance after the release of “Anastasis” and posting a “Best to Worst albums” feature, but this deserves a mention. Dead Can Dance are known are known for pristine quality live […]