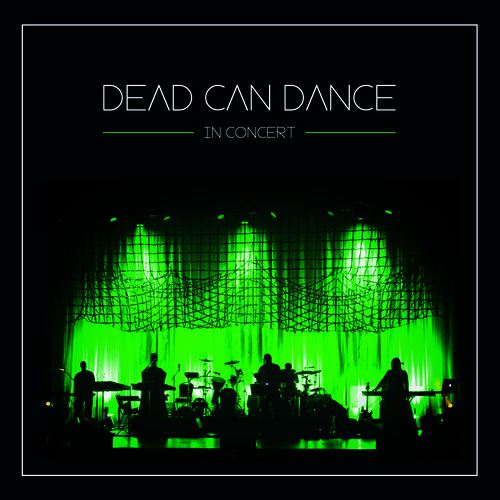 I’ve talked about crossover music icons Dead Can Dance quite often on this site, reviewing their Vancouver appearance after the release of “Anastasis” and posting a “Best to Worst albums” feature, but this deserves a mention. Dead Can Dance are known are known for pristine quality live recordings, not to mention near flawless performances, so it should arrive as particularly exciting news that the band have just announced they will be releasing a full length live CD simply called “In Concert”. Buying options are the special edition triple vinyl box set (already sold out unfortunately) and the digital download, which is a solid deal for $11.99.

I’m excited for the band that they’ll be reaching new audiences through their upcoming Coachella appearance, and also for myself that I get to snag a new release from Dead Can Dance, when “Anastasis” was such a wonderful surprise in itself. The band is renewed and on fire, and my prediction is there will be much more music on the way.