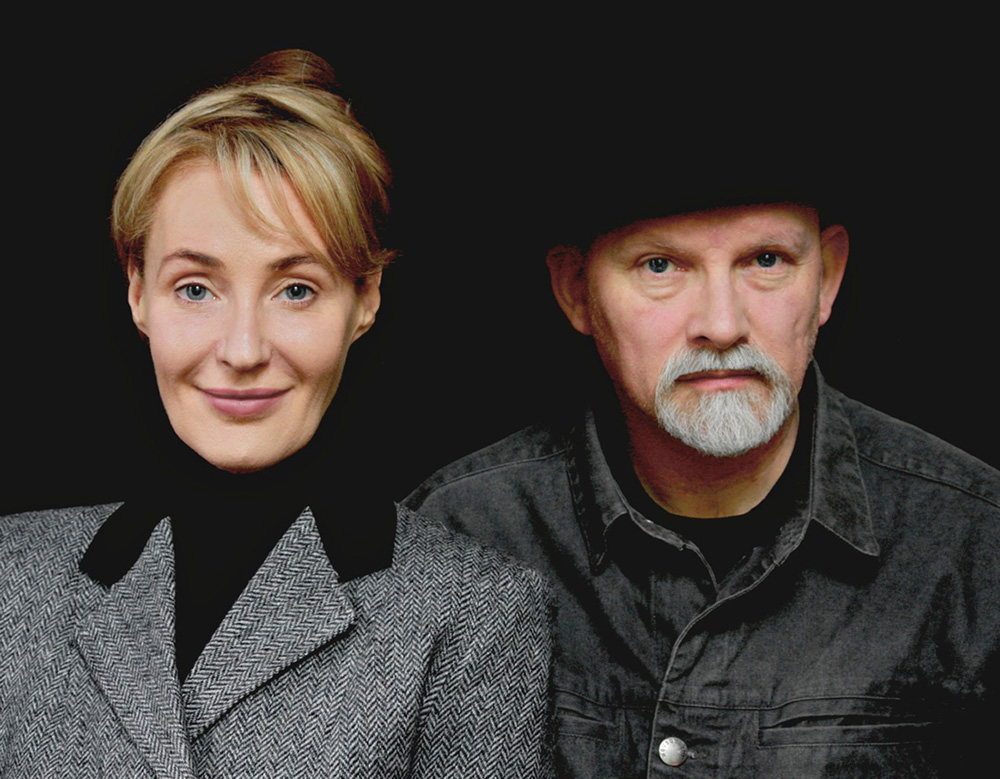 In case you didn’t know, Dead Can Dance are BACK. And I don’t mean Rage Against The Machine, Refused, Faith no More, or At the Drive In back where they simply plan to play festivals with old material and nothing new to say. Not only do they have something new to say…Their new album “Anastasis” is rich, meaningful, interesting musically and engaging emotionally; everything you’d want from a Dead Can Dance album and a wonderful addition to their catalogue.

Dead Can Dance happen to be my favourite artist – well, them and The Beatles. Their music, over the years, has served as a pointer to the within, the reservoir of endless silence, strength and understanding in all of us. Many times when I was going through very hard times, I took solace in their music, somehow knowing that I was using it as a tool, or perhaps a connector. Dead Can Dance have created some of the darkest, heaviest, most beautiful music I’ve ever heard. If you haven’t heard “Cantara”, for example, try listening to it and then going back to your favourite metal band. They’ll probably sound like whining children. Yes, this music is serious business.

Reviewing what I witnessed last night at the Orpheum is a completely silly exercise, and it makes me think of the very limited use of music press. Given it’s what I do, I understand it’s necessity, which is essentially to turn people on to good music. However, the description of music is merely a necessary evil.

In short, Brendan Perry and Lisa Gerrard did nothing less than shock a packed house by shattering what was essentially already a room full of high expectations. When the group opened with “Children of the Sun”, it was easy to wonder how Perry could sing so perfectly. I don’t know if I’ve heard a singer this dead on in a live setting, besides perhaps his partner in crime, Lisa Gerrard. Perry is like the wise man you want to gather around and learn from, to listen to his wisdom, stories and words of comfort. Gerrard is the spiritual guide, the healer who invites you to release yourself.

Dead Can Dance’s new band is fantastic, never missing a note or a beat, and keeping with the spirit of the whole thing. The set contained the full new album, which is something to respect; an artist who is very much into their work in the here and now. There were some surprises, such as the indescribable “The Host of Seraphim” performance, which was beautiful to the point of overwhelming. The crowd was particularly loving and enthused, and this lead to 4 encores. This is music that can lead to deep spiritual connection; pure presence, and I can honestly say that I’ve never walked out of a concert where the fans seemed so at peace/in bliss.

Since the words are useless, this review is merely a way to spread the name of Dead Can Dance, and thank them for what was the best concert I’ve ever seen, and probably ever will. Buy their new album “Anastasis” now at deadcandance.com.