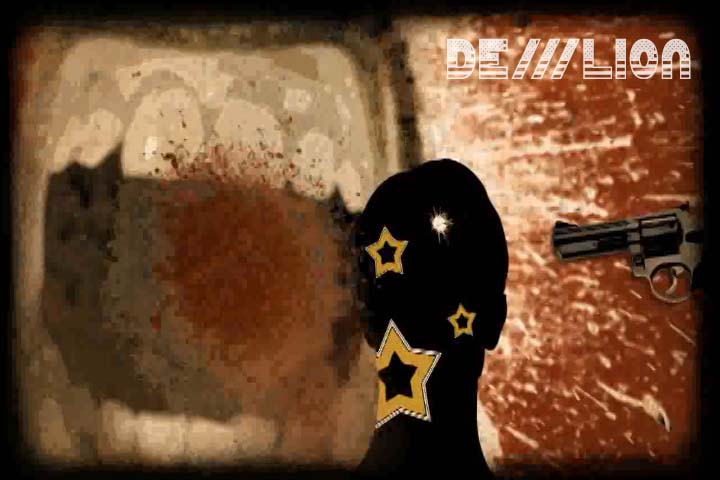 The Occupy Wall Street and other various Occupy movements have taken the world by storm, beginning with an almost complete media shut out, with networks like FOX going to absurd lengths to avoid covering the protests, and ultimately turning into an undeniable moral and philosophical force to be reckoned with. Our various police states were shown as clear as day for those of us who tuned in, and the not-so-wholesome gears in the collective wheels proved to be the ones turning. A thought meme to be sure, the Occupy movement inspired many of us to live differently – to buy locally, to stop supporting the venues who don’t deserve it, and to seek the benefit of all, not just ourselves or our own communities.

DE///LION is an interesting rock duo made up of brothers Vaknus and Adi, both hailing from New York, the place where this all started. After teaming up with respected Grammy nominee producer Andy Haller and signing with WLM Records, the band have released a fiery track called “Ego Maniacs”, which they hope will serve as an anthem to the Occupy movement. The video features DE///LION’s brand of hard edged rock n’ roll with some very well done animations provided by director Yaron Peled. Imagery in the video follows the politically charged threats of the lyrics, and it flows well as an ode to the honest man. Recommended for fans of System of a Down, Rage Against the Machine, Amen, Anti-Flag and other politically charged rock acts.

Check out the video below and let the band know what you think!