The Dillinger Escape Plan Are Coming… 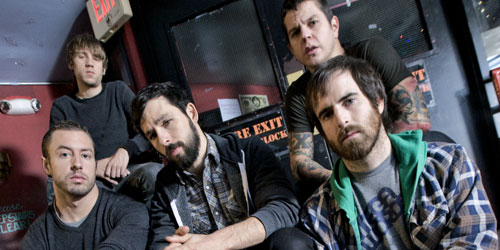 Metal/prog/hardcore/math rock group The Dillinger Escape Plan apparently see it fit to give music another curb stomping treatment in Spring 2013. They have announced a full-length follow up to 2010’s heavy masterpiece “Option Paralysis”, which in my view, all serious music listeners should listen to. (After this album, go backwards through their discography) Just announced: the new album will be called “One Of Us Is The Killer”, and it’s coming out in May through Party Smasher Records. They’ll also typically be touring to just about every nook and cranny worldwide. This is the type of artist I like to support; they’re artistically fearless, and as a result their music is their own, not some torch passed on by anyone else. For this reason, they’ve been one of heavy music’s most respected bands for years, recognized as light years ahead of many of their contemporaries skill-wise and creatively. Buy their albums. Go to their live shows. Below are 3 tracks to give a sense of the range of this band. 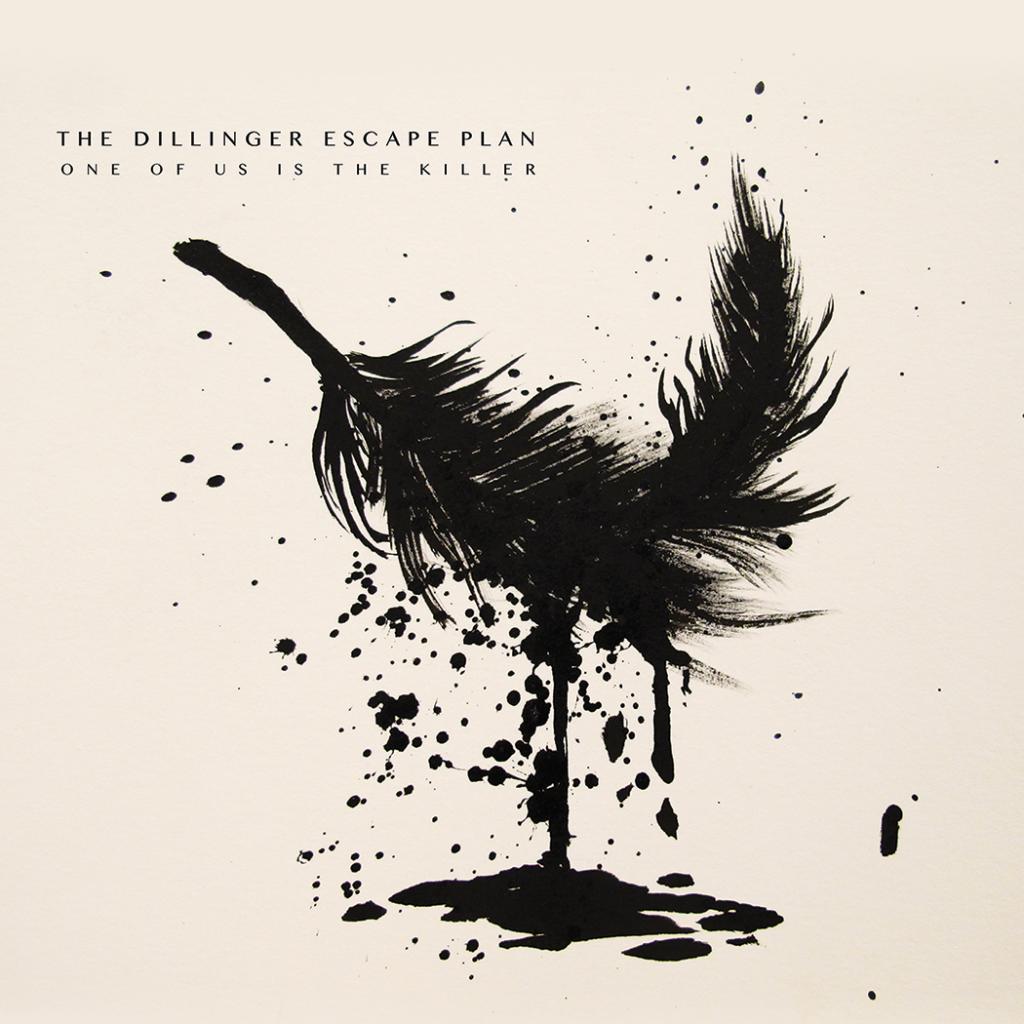