Disaster Relief Release Funky, Timeless New Album “Back Into It” via Ravine Records 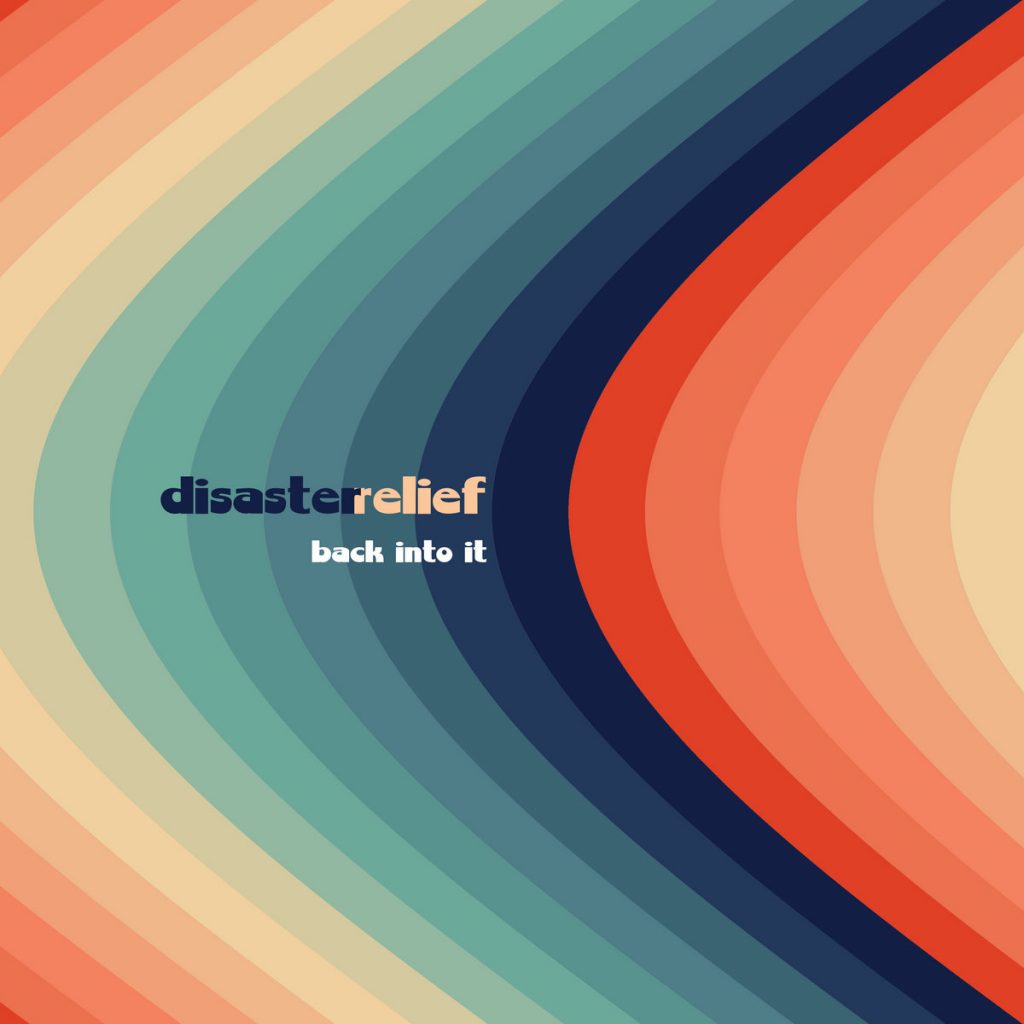 Disaster Relief Release Funky, Timeless New Album “Back Into It” via Ravine Records

Disaster Relief‘s new album, “Back Into It” is their second full length album and continues their effort to create timeless, joyful and funky music that can serve as an escape from negative vibes surrounding us. The new album expands their eclectic, horn-driven palette to include more influences from around the globe, where old school funk and wah-wah guitars can lead to a Greek wedding dance and the blasting horns, all with a grit and groove that keeps the dance party going.

In 2018 the Michigan based music producer, songwriter, and guitarist Darrin James decided to branch away from the blues and roots-rock sounds of his Darrin James Band albums, to form a more improvisational, instrumental, and funky project.  Disaster Relief seeks to provide an escape from all the negative vibes in the world through their upbeat, horn-driven music that draws inspiration from New Orleans funk, Memphis soul, Motown, Afrobeat and increasingly more flavors from around the globe.

On Back Into It,  Disaster Relief’s second full length album, they expand their sonic palette to include even more “World” music influences such as the second song, Kalamatianós for Alexander, which is composed to the popular Greek wedding dance rhythm and reflects James’ own Greek family heritage.  The eclecticism continues throughout, with songs like Beach Song, which points towards Afro-Carribean influences and Weekend Čoček, which turns the classic Balkan dance into a psychedelic, retro surf-rock jam.

Disaster Relief also recently released a collaboration with Thornetta Davis, Detroit’s own “Queen of the Blues,” for a two song single which bridges the funkier sounds of Disaster Relief with the Detroit icon’s characteristic, bluesy soul.  With two new releases already in 2021, Disaster Relief is definitely “Back into It” and doing their best to bring positive energy and danceable grooves to the world.