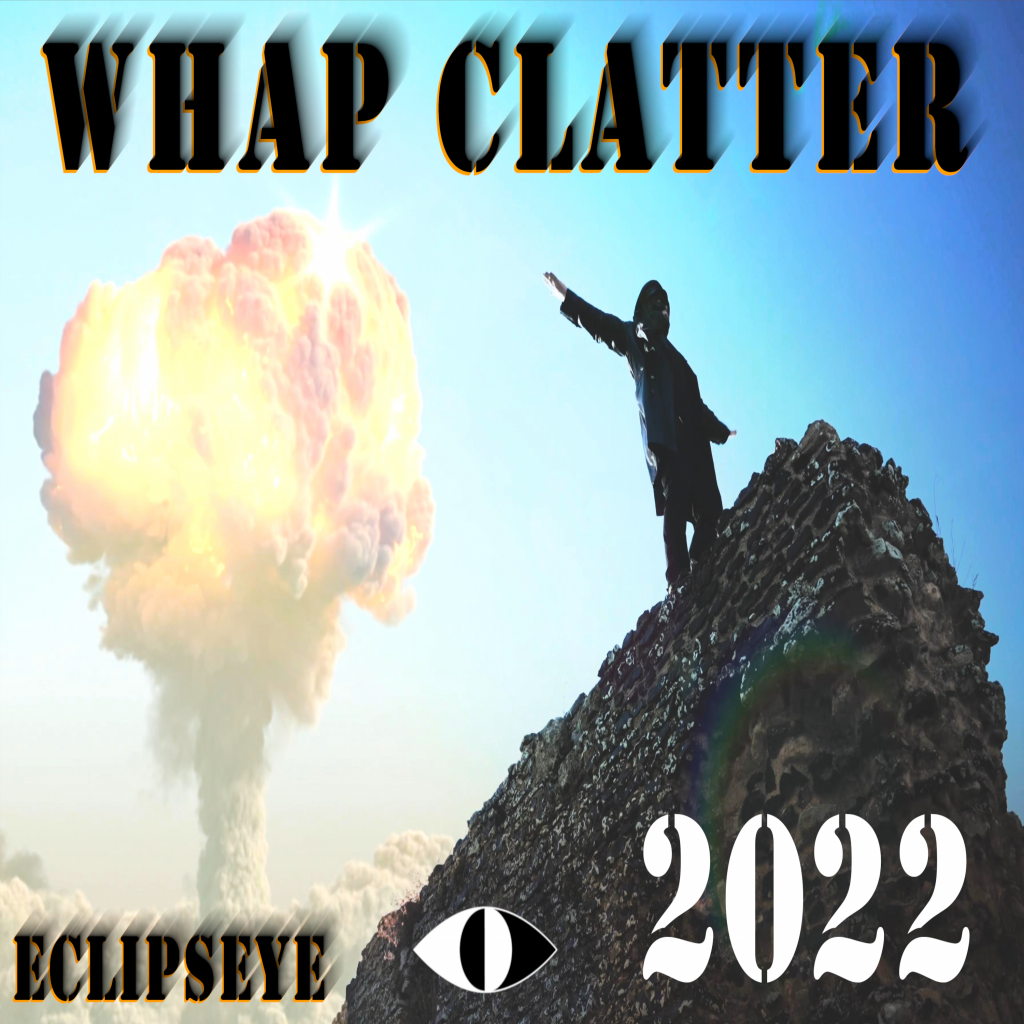 Although some people place artistic expression squarely in the ‘entertainment’ category, an artist’s job is to reflect life as authentically as possible. So when life is brutal, heartless or war-mongering, these are the times when the artists stand up and express themselves fearlessly. Eclipseye is one of those artists. During our current times of war, multi-genre rap artist Eclipseye is himself an anti-war statement, at once condemning the Ukrainian war and expressing a gothic sentiment alongside ominous undertones in his new Rap Metal single “Whap Clatter”. Recorded only a few month’s prior to Russia’s invasion of Ukraine, Whap Clatter stands as a statement against war mongering among other global issues. The single uses vivid imagery and symbolism to explore the pretenses, impacts and aftermath of war, as viewed from both sides of the new iron curtain. 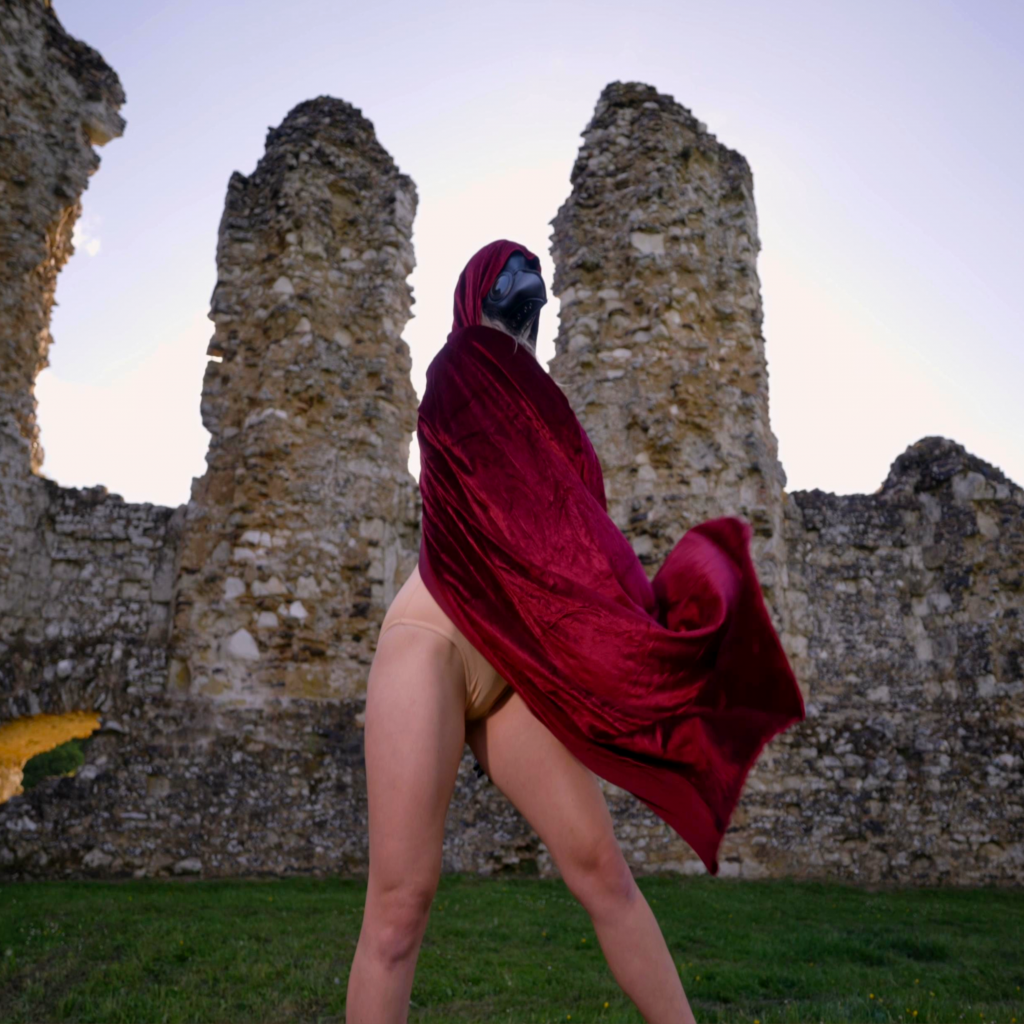 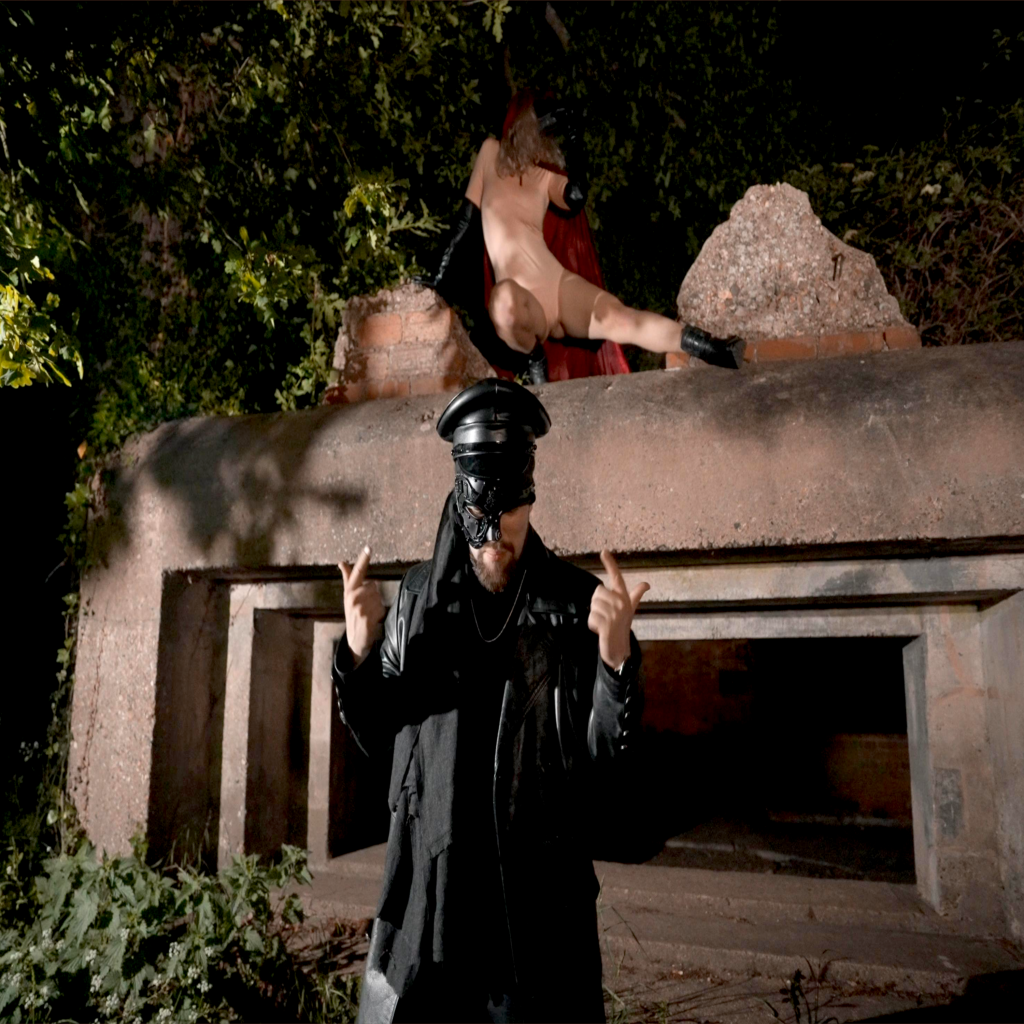 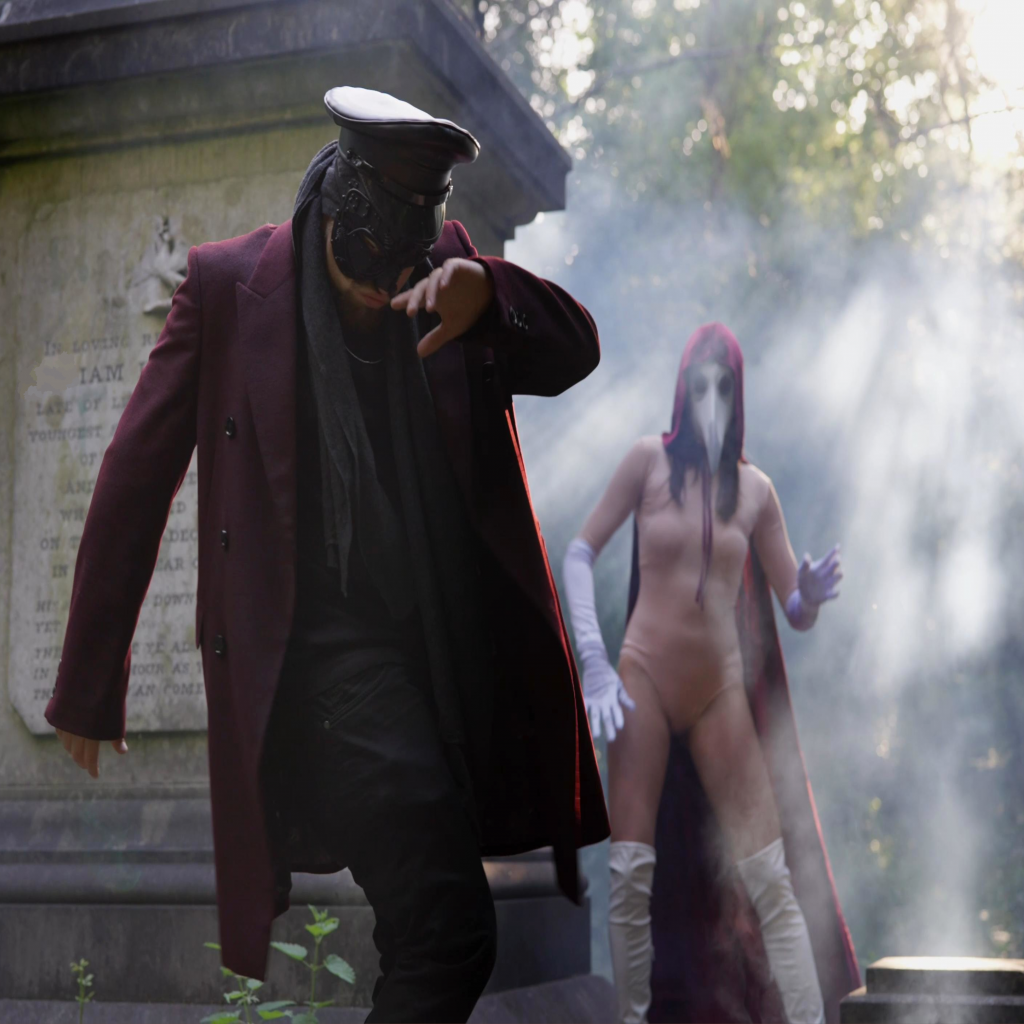 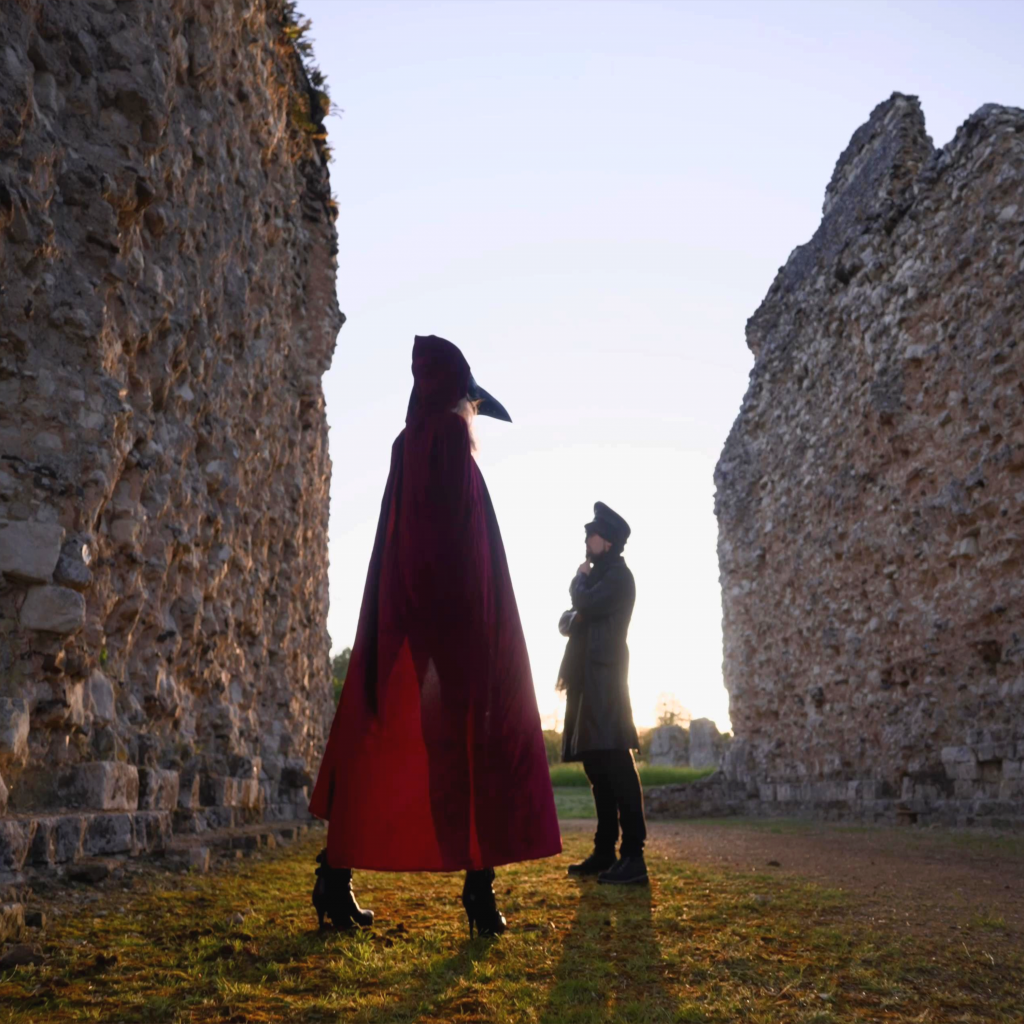 The official music video for “Whap Clatter” is a labor of love, having been produced entirely with the help of Ukrainian videographers, Eclipseye hopes it can raise awareness about Ukraine’s growing humanitarian crisis. As such the artist has also vowed to donate 10% of royalties made from first month of this release towards Ukraine relief.

This is bold and daring art with a clear message – Support Ukraine and stand against war-mongering in all it’s malicious forms. Challenging, heavy and soaked in rap metal doom, “Whap Clatter” is a protest anthem for the times.

Stream or playlist via Spotify.