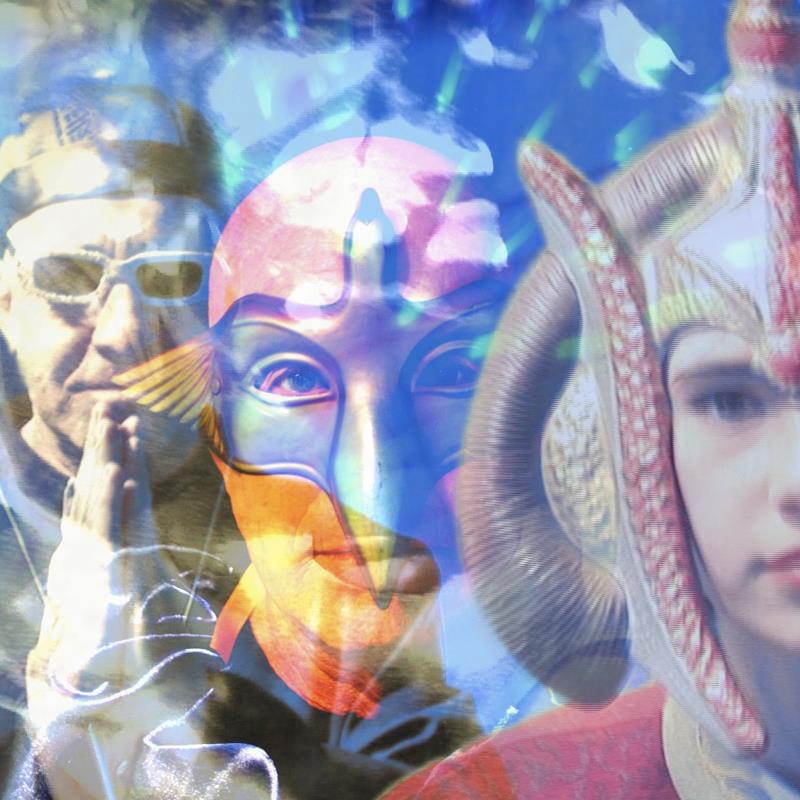 If you haven’t heard of Peter Westheimer yet, you soon will. This innovative Australian electronic artist/producer is a multi-instrumentalist who has found himself doing everything from playing keyboards in New Wave bands and playing violin in the Australian Youth Orchestra to working on television documentary soundtracks and feature films. “Dancing Hearts Orchestra”, from Peter’s newest album “Tranzworld Express”, was a finalist in the 2011 International Songwriter’s Competition as well as receiving the honour of being listed in the Australian Songwriter’s Association’s “Top 10 Instrumental Songs of 2011”.

His style is electronic/trance/ambient with world music and classical influences and a positive, spiritual vibe to the proceedings. It’s the common thread that runs through his music, and this is a similarity between Peter Westheimer and my personal favourite electronic music act, ambient trance/world legends Juno Reactor. The seamless merging of darkness and light takes place on “Dancing Hearts Orchestra”, which sounds like an absolute celebration of life, while it’s sinister bassline provides the shadow energy to balance things out. Try not to get absorbed in this piece. 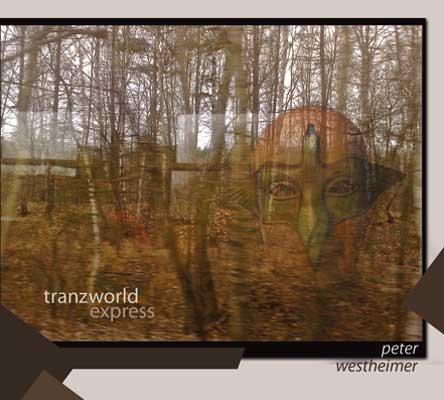 With a theatrical and ambitious live show, Peter himself acts as a shaman of sorts, offering up synthesized vocals and plenty of visuals to feast your eyes on, making for either a psychedelic or spiritual experience, depending on your inclinations. There is also a “through the looking glass” element of surrealism in Peter’s work, and he appears to be just as fascinated with this aspect as he is with the music/spirit. This makes for work that is both daring and intriguing. Check out a live show reel taken from his “Tranzworld Express” tour below:

“Virtually Enlightened”, another cut taken from the new release, is similarly hypnotic and dark, opening with the telling quote “I know everything about nothing”, which is a bit of a mindbender, and yet a quote that will get a simple, affirming nod from anyone who has negated the path of “being somebody”, as Jiddu Krishnamurti would put it. This is beautiful material.

To buy your copy of “Tranzworld Express” and find out more about Peter Westheimer, please visit his official website. This is highly recommended music for fans of: Juno Reactor, Underworld, Shpongle, Infected Mushroom, and the Orb.