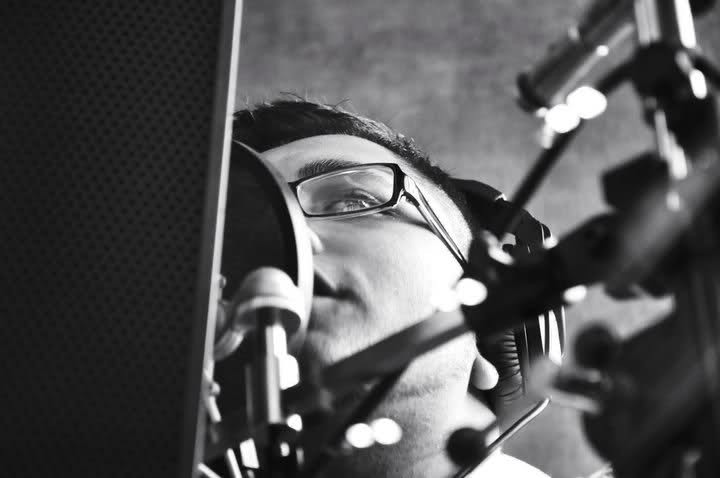 Rahat is an up-and-coming hip hop artist from Bronx, New York. Coming from a hard-knock background dabbling with a lifestyle not exactly suited for survival or happiness, Rahat wised up and began to follow his passion for rapping.

His single “Take Me Higher”deals with relationships in a more open, honest way than most rap music does, and you have to give Rahat credit for this level of honesty.  His rhyming style is unique, his tone sharp and cutting. “Hero”, his other upcoming single, sounds radio ready, with Rahat sending a positive message of perseverance to someone on the edge who is ready to throw it all away. The melodic chorus vocals are courtesy of Mun. For the harder side of Rahat, check out “War”, which features the gritty, heartless polarity which, like most rappers, makes him more interesting as an artist. From Rahat’s answers here, I can tell that he has a wise perspective on both connecting with people and promoting his music. With 2 music videos on the horizon and most likely a ton more music, we can expect to hear a lot more from this young rapper soon.

Rahat, welcome to Independent Music Promotions. So how did you start rhyming? It must be surreal releasing your music to the masses now.

It is pretty surreal to see some of my stuff on Itunes, Amazon, and services like Spotify available for anyone with an internet connection. I started rhyming in middle school though it wasn’t until high school that I had really gotten serious with it. I would sometimes just rap with a friend of mine for fun and then in high school I did it to impress my girlfriend. Now it evolved into a huge passion that I doubt I could ever really let go of. Funny thing is I didn’t even want to be a rapper at first, I tried singing until I came to terms with my horrible voice.

What motivates you to make music?

Mainly my experiences in life. I rap about events in my life and things I went through. The only real answer for that is just, life. My experiences as well as experiences of my close friends are all over my music. Those are my biggest motivations for writing. I enjoy writing for myself as well as for my friends. 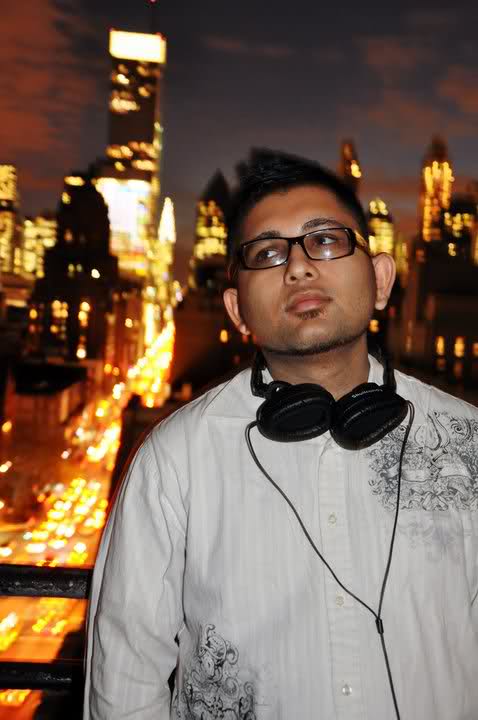 As far as promotion goes, being friendly and being more than just a link online really helps. It’s easier nowadays to get your stuff posted everywhere but the only way to make a lasting impression is to interact with whomever you are promoting to. When I leave my twitter around for people to follow me and get more info on my music I don’t always just respond to them with just that info. I like making friends with people I promote to, friends always help you out and tell their other friends to check you out. Word of mouth is very powerful and the best way to take advantage of it is really just being friendly.

Several things overall inspired me to play music. In middle school I would always listen to a band called Linkin Park, a band who I’m still obsessed with to this day, and I always pictured myself being in the band and performing the songs. That was when I originally tried singing, but like I said before my singing voice is horrible. It came down to rapping and I found I truly enjoyed it and I wasn’t that bad at it either. My biggest inspirations were also with my late friend Angel who I used to rap with for fun all the time. He too had aspirations of being a rapper and sometimes I see myself doing what he wanted to do for him as well as for myself. Like I’m living out both of our dreams even though he can’t be here to live it with me.

To be honest, and I completely shock myself when admitting this, that would be Lil Wayne. I am not a fan of him at all I personally detest his music. At the same time I admire how he keeps himself relevant and I do admire the hard work he puts into his craft and running his label. While I may only listen to one or two of his songs I have to admit he’s had a huge influence over the current rap scene as well as the music scene in general. So while I’m not a Lil Wayne fan I can respect his grind.

Learn how to take criticism. It’s something I struggle with now as well but I am learning how to deal with it. The best way to get through your music career is to learn how to take criticism and use it to better yourself as artist. You are always learning in art there is no way of being perfect and there is always something you can do better, something that you haven’t achieved. Also to remember that you can’t always please everyone, there will always be “haters” and people who simply have different tastes than you and you can’t let that discourage you.

The first thing to expect soon are videos for my songs “Take Me higher” and “Hero” which will be the first two singles off my upcoming album “A Seraph’s Gift”. The singles are available for download on Itunes and the album will also be on there once it’s ready to go. I recently had a song on an Indie Top 50 Mixtape from Coast to Coast mixtape and I would keep an eye on my twitter to find out if future songs make appearances on other mixtapes because I can guarantee you that they will! I am also going to be re-releasing my E.P. from last year for free for anyone who downloads any single on Itunes or the album once it drops.