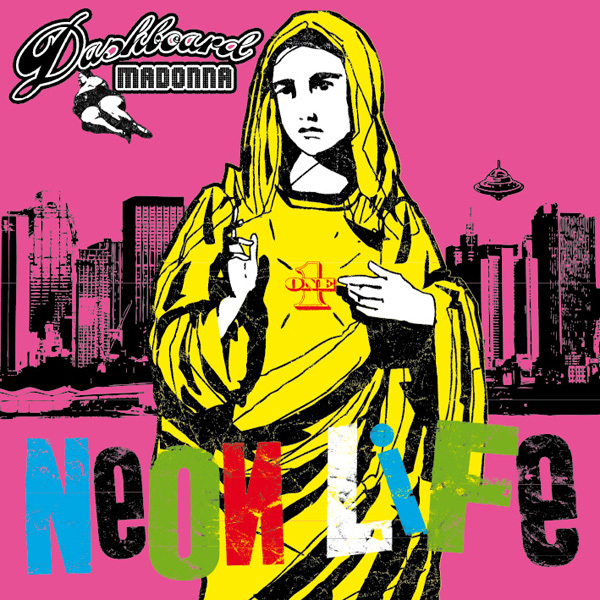 Many bands embrace multiple genres, but few do it as seamlessly as pop/funk/rock/chill band Dashboard Madonna, who I had the chance to exclusively interview recently.

Welcome to Independent Music Promotions! One thing I noticed and enjoyed about your sound is that it’s a genuine fusion. I hear Morcheeba-type chill/trip hop sounds, Sheryl Crow’s rock n’ roll soul, with funk and world music in the mix as well. Direction as a band is important. What led you to seamlessly blend all your influences?

Honey and I are both huge fans of Steely Dan and The Average White Band, so when we set out to record the album we knew that soul, funk and jazz-fusion would be the main ingredients we would apply to the new songs. But as the production of the album progressed we kept adding other influences, such as rock and electronica, as well as 80ties synth-pop, because these are also genes we love.

Groove seems to be very important to Dashboard Madonna. Many bands miss the importance of a strong groove and get lost in the details. Please tell us about your approach to jamming and writing.

For me, the most important thing about a song is it’s groove. Once that’s in place you can push a song in any direction. It really depends on the instruments you add to a groove and how they are played. that’s what determines a songs style.

Most of the songs were written while messing around with an instrument and then recording these ideas capturing them on a computer. We never really jam. A good song idea goes straight into the recording process. But we were also very lucky to have Bernhard, our bassist, on board. One day he handed me his old 4-track demo tapes and said I could do anything I wanted with them. I listened to demos and was completely blown away by his amazing bass lines. I transfered them to my computer and started adding beats in my sequencer. Then I handed these basic grooves to Honey and she recorded keyboard and vocal harmonies. Next was drumset, which I recorded with Stephan and Derek, whom I have both known for ages and are awesome drummers. After that I recorded guitars with my dear friend Ilan, who is amazing. He’s from Buenos Aires and has a unique latin feel to his guitar playing. The final stages of the album were recorded and overdubbed by Honey and I.

Basically that’s how all the songs were written and recorded. 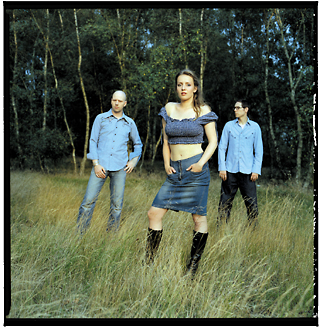 “Neon Life” was an impressive release. How has the general response been?

Well, it’s still early days, but the response so far has been very positive. I was worried people would be a little overwhelmed with the different styles we have to offer on the album, but I guess these days people are used to hearing all sorts of music. Someone who is a fan of Motorhead can just as will be a of Christopher Cross. Fingers crossed the response will stay positive.

Does your life philosophy bleed into your music or is music separate from that?

My life philophosy is live and let live. The lyrics on this album are fictional short stories about peoples lives, so one could say that it’s a concept album. I’m not one to dwell on my own personal life so, I make up stories to the music we write. Saying that, I do believe that there is always a bit of the authors soul in every lyric written.

The music industry has changed so much over the past 15 years. Some opportunities have dried up while others have opened up wide for the taking. How has your experience been with Dashboard Madonna and how does the future look?

It really depends on how you embrace new trends. I believe that the majority of people are still willing to pay for the music they digest. Itunes, Spotify and CD-Baby for example have openend doors for artists that were unthinkable 15 years ago. These days a band can release their songs worldwide without the necessity of a record deal. One has to be prepared to work hard to gain a steady fan base. As long as we enjoy what we do the future looks bright.

How is the music scene in Hamburg?

Very much alive. Hamburg has lots of live venues and also hosts some great pop/rock and jazz festivals every year. It’s an exciting city, especially the red light district where most of the venues are. After all, the Beatles learnt how to play on the Reeperbahn, which is the main strip.

Please share your most respected musical influences past and present – the ones who provide real, pure inspiration. 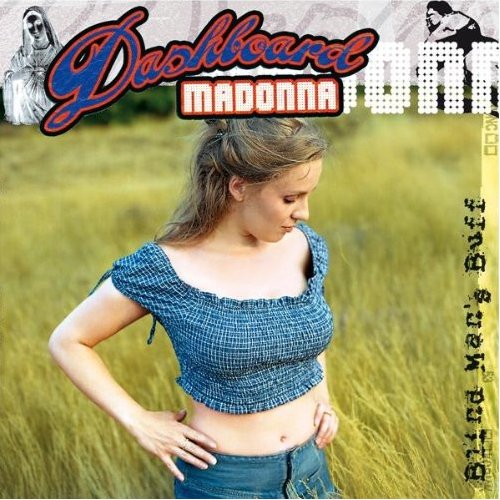 The longplayer version of Neon Life (18 songs!) will be released on the 05.25.12 and we have also just released our latest video, Ride Like The Wind (a Christopher Cross cover version), on Youtube. Last but not least, we will release a free EP with 4 accoustic versions this summer.

Check out the “Ride the Wind” music video below: