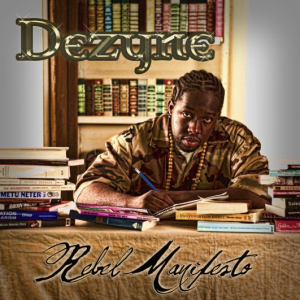 What’s my favourite part of maintaining this blog? More than anything else, it’s being able to promote artists that are truly great and truly deserve it. No, I’m not talking about you posers who play “industry music” and talk about the exact same things every other band of your genre talk about. I’m also not talking about talent show contestants of any kind.

I’m talking about something that is relatively unheard of, but once again becoming popular because people are getting sick of pop culture. It’s no longer viable, it’s expensive to market, and people simply aren’t as enraptured by it as they used to be. Music is becoming more independent, and this trend could lead it to be a more meaningful collective exercise. Now that I’m done ranting, this brings me to my artist of the day, Dezyne (pronounced ‘Design’), who in my eyes belongs in any list of innovative, intelligent, “conscious” rappers.

Politics. Spirituality. Real life. It’s all discussed and it’s all there in Dezyne’s top notch new album “Rebel Manifesto”, which at times reminded me of Dead Prez’s more positive work. Dezyne’s flow is strong enough to make you wonder why he isn’t a household name in independent rap circles – and then you hear his lyrics, some of which may be over the heads of the “club hip hop” fans. Like Kembe X, Dezyne weaves a web of political raging and inspired self-belief, and you come out the other side feeling like a better human being for having listened. I’d recommend any fans of Shabazz Palaces, The Roots, Dead Prez, Public Enemy (who have 2 new albums coming this year, by the way), Kembe X, GZA, Kendrick Lamar, and hell, even Charles Bradley and Erykah Badu to take a listen to Dezyne’s music.

I sat down with Dezyne today to pick his brain, and you can probably guess he’s about to drop some knowledge.

Dezyne, first of all it’s a great pleasure to have you at Independent Music Promotions. More than anything else, I respect artists who DON’T give into false industry demands, and listen only to their spirits. I know you fall into this category. Please talk about the importance of artists being true to themselves.

Thank you. I’m honoured to be interviewed by Independent Music Promotions. As far as being true goes, i beleive that music is too important to be misused or misrepresented. We live in a world today where the lines between truth and fiction are constantly blurred and the youth pay for it dearly as the consumers. I believe as artists we hold high positions almost like politicians and we are journalists whether we chose to be or not.

I know truth is relative as far as experiences are concerned but even personal truths have to follow a moral code whereas not to mislead in the process of painting a picture. The industry is corrupt and exploits musicians who can market products and a dreamlike lifestyle. I don’t give in to this and urge more musicians that there is more to this life than that illusion. 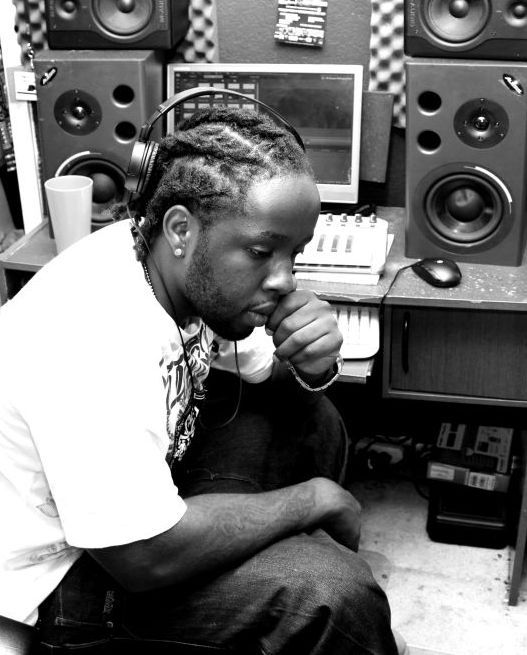 Can you comment on the state of hip hop today? There are innovative, intelligent artists like Kembe X, Shabazz Palaces, The Roots and Dead Prez but there are also the same mainstream themes and stereotypes perpetuating it seems with Nicki Minaj and similar artists.

The state of Hip hop in 2012 I have to admit is a whole lot better than the last decade (2000-2010). Ive noticed more rappers withdraw from the heavy jewellery and develop their own personality. The stereotype of every rapper being a thug is fading away because now i see skateboard rappers among others. One thing that disturbs me still is the fact that artists like Roots and Dead Prez are successful but still do not get adequate air time. This leads me to think that there’s more to it than what sells. It seems like the industry tries extra hard to force “bubble gum” rap down our throats while the relevant artists like myself among others are intentionally left out. Rappers who perpetuate ignorance have and always been there but in this genre they are promoted more. Sadly our genre does not reflect what’s going on. 2011 was all about revolution and uprising. All other genres reflected that but in hip hop, our concerns seemed commercial. Very sad.

The biggest thing that works for me is my honestly. Music fans can easily sense an honest approach and they will take a listen. I’ve found out that online its not about posting your music on everyones page. I do that occassionally most of the time I would share unrelated quotes and videos that reflect who I am as a person and then infuse my music . People support you if they feel like they know you and you are genuine in your approach.

Growing up I was always angered and frustrated at how numb people would act towards suffering. Naturally I’m an empath, and injustice and pain in others weighs heavy on my. As I tried to tell people about what’s going on in the world no one listened until I put it in song form. That reaction alone made me decide to do this. If this is the language of change, I will be fluent.

Surprisingly I admire a lot of rock groups, i love what groups like Green Day are doing. They have a highly energetic way of making change and revolution seem like the coolest thing in the world. I want to; I mean I will do that for hip hop.

I would say write about the disillusion and how you feel. some of the greatest songs come out of the darkest places. Believe me, you will not regret what you hear. Music is the cure to every mental and emotional problem and this is now scientifically proven. 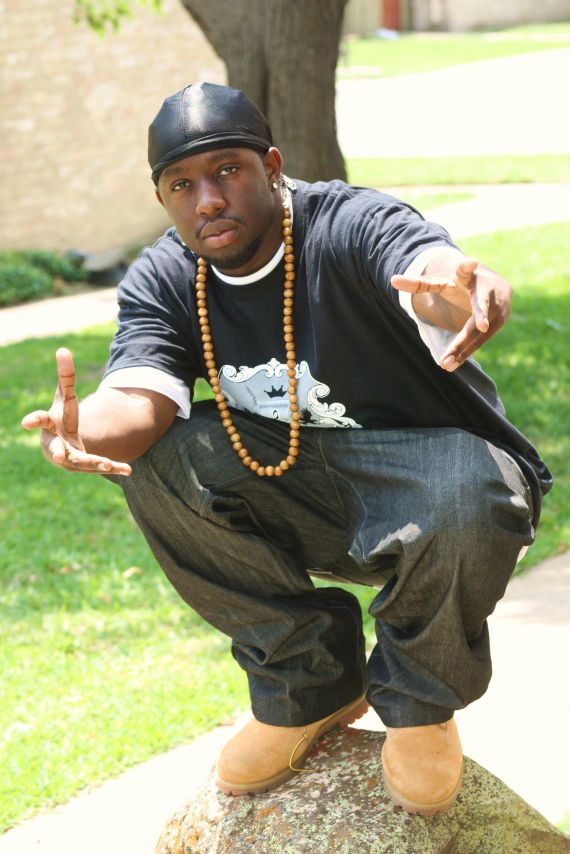 Please tell us about your new album “Rebel Manifesto”.

Rebel Manifesto has been out for a minute now. It is full of knowlege, entertaining, mystical and i guarantee you will learn something by the end of the album. Just imagine looking at life through the eyes of a revolutionary trying to walk for the first time.

How can music fans keep tabs on Dezyne?

I love messages and letters from supporters as well. my email is dezynebc@gmail.com