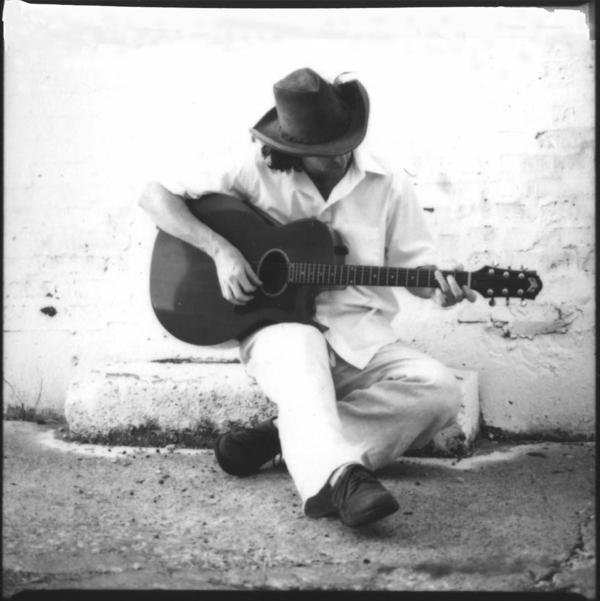 Steve Kouba is a strange cat to be sure, but aren’t the strange ones the best when it comes to music and art? This Chicago musician/singer songwriter has carved a unique niche for himself and is also doing something 99 percent of musicians want to do; earning a living off his music. Steve is currently a co-founder of Chicago Dueling Pianos, Chicago’s premiere dueling piano group. He has played venues such as The House of Blues and Chicago’s The Athenaeum and he’s toured Holland, Switzerland, Italy and Germany.

His latest release are both witty and intuitive. “Fake It ‘Til You Make It” and “Ricochet” are both available for free download at Steve’s bandcamp page.

“Now the Gods of rock n’ roll are testing my resolve. The bowling alley cancelled and Pearl Jam hasn’t called.” – Fake It ‘Til You Make It 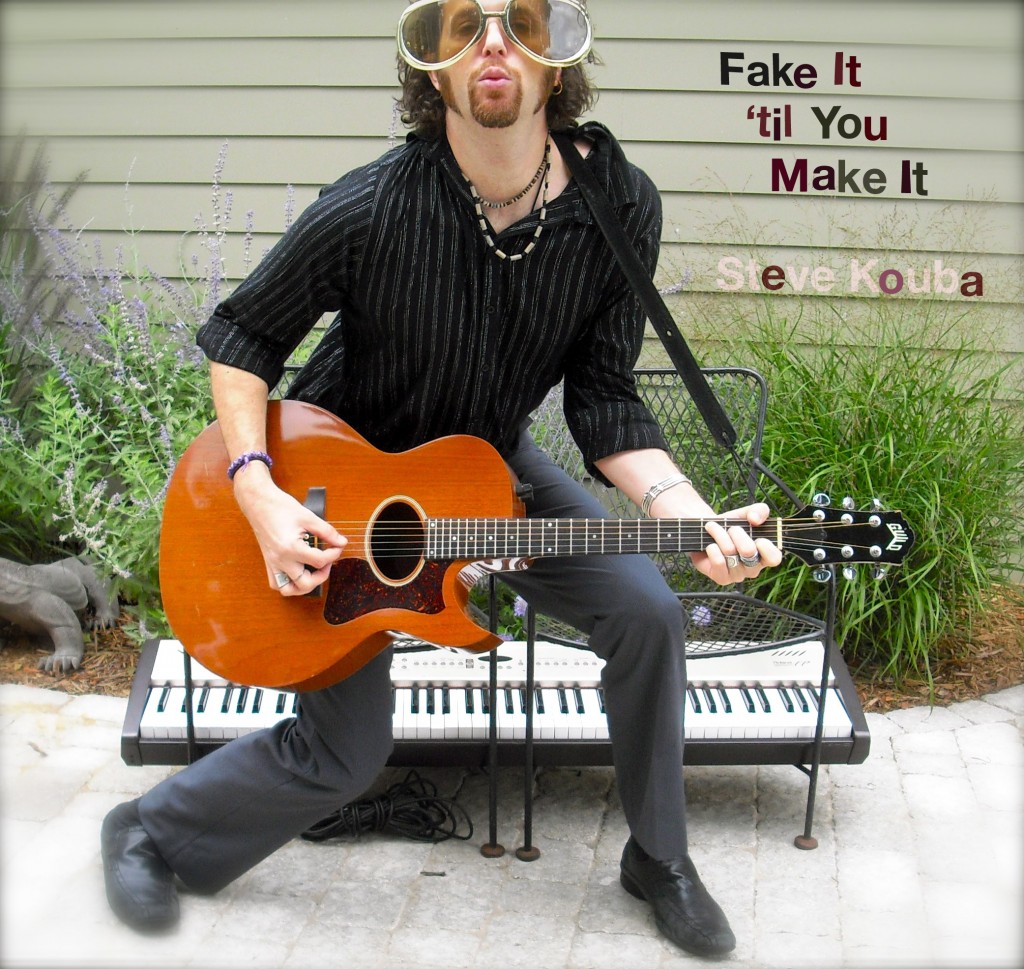 With a wordy delivery reminiscent of Tom Waits’s early blues/lounge storytelling material, Steve Kouba tells a humorous but true story in which he himself is the protagonist, a rock singer aiming at the highest of highs. This endears the listener to Kouba, as he seems sincere and gives us the courtesy of letting us in on the joke. There’s a charm to his slightly raspy blues voice. You can tell from his performance that this man has no troubles with getting on stage in front of anyone, anywhere. Sporting oversized sunglasses as a street performer on the single’s cover, he by no means takes himself too seriously either – something many artists could learn from.

I had the opportunity to pick Mr. Kouba’s brain with an interview. Check it out below.

Steve, welcome to Independent Music Promotions. It’s great to have a professional musician such as yourself on the blog. Please tell us about the excellent single “Fake It ’til You Make It” and any other releases you have planned.

“Fake It” is the first release from my upcoming album, to be released in mid 2012. It’s a song about the joy and pain of being a rock and roll journeyman. I wanted it to be funny yet poignant, and a song that any working musician could relate to. It’s a window into a big part of my life, as will be all forthcoming single releases from the album.

Your music is very much lyric driven. How important are lyrics when engaging a listener or an audience?

To me, lyrics are vital. They not only deliver the story of the song, but the humor, heartbreak, hope… anything that needs to be communicated. The instrumental music is the emotional bed upon which the lyrics lay, and together they become a sort of spell. The more powerful (or honest) the lyric, the more powerful the spell.

You apparently have alter egos. I’d love an alter ego. Please fill us in!

Ah, the alter ego, how did you know about that? Savory La Fontaine is a narcissistic and delusional glam pop star who claims ownership or influence over nearly every musical touchstone from the 80’s, with absolutely no proof of his success or contributions. Writing and performing as Savory allows me to traipse around the pantheon of rock idols, a total flight of fancy that draws much on the pathos of the rock and roll lifestyle. But more than just fun, I disguise some of the truths of my own life within Savory’s absurdist claims and stories, as would a good comedian, and as such it’s both a psychological and artistic release for me. 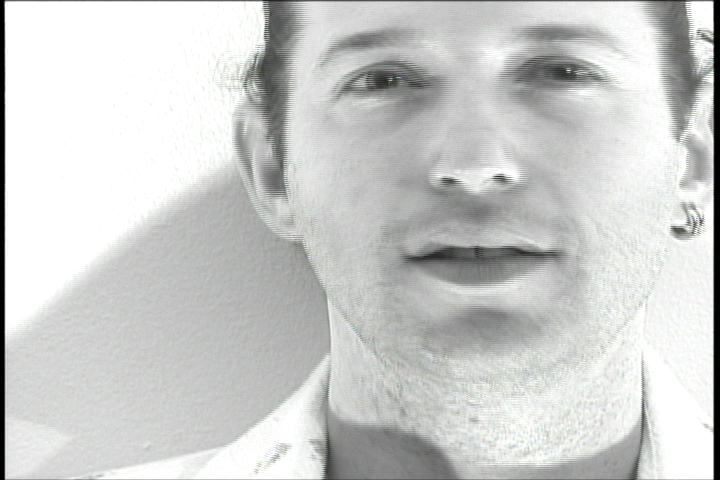 My piano teacher Mrs. Paula O’Neil, Foreigner’s “Juke Box Hero” on FM radio, 5 years of MTV, Dion Payton live at the Kingston Mines in Chicago in the mid 80’s, the San Francisco jazz scene of the early 90’s, Lyle Lovett, The Beatles, are you trying to make my head explode? I continue to play music inspired by my peers and friends who make amazing music and show every day.

I want to stay local in Chicago for this one, because that’s where my ear and heart is really at. Tony Rogers, Michael McDermott, and Marty Casey are just the first three I think of, all of whom I admire for their incredible song craft, passion and work ethic. Billy O’Neil of “Oh My God” is an amazing recording and performance artist. Ike Reilly is honest and so good. Anyone making good music with something to say has my admiration, and if they record and perform around Chicago I’ll go out of my way to hear it.

How can music fans keep tabs on Steve Kouba?

They can catch all new music and news at my blog, found at stevekouba.blogspot.com. They can see me perform constantly in Chicago at piano bars, I do Facebook, and they can email me directly at steve@stevekouba.com.