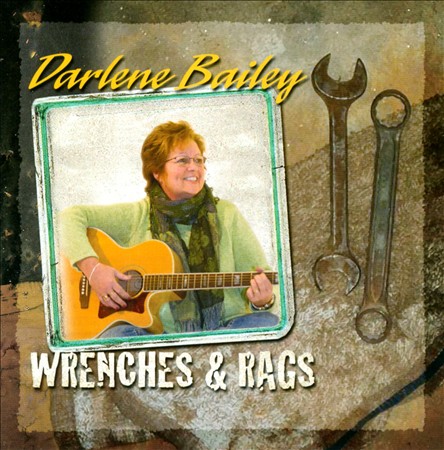 I’m privileged to have an exclusive interview with folk singer/songwriter Darlene Bailey, whose debut 2011 CD release “Wrenches & Rags” is already critically acclaimed because of her beautiful melodies, seasoned song-writing and deeply insightful lyrics. Her track “Hello, Old Bureau” is recommended listening for serious folk music listeners. Not surprisingly, my interview with Darlene produced some of the wisest replies I’ve seen since starting this website.

Welcome to Independent Music Promotions, Darlene. Your new album “Wrenches & Rags” has a very classic folk sound and I was impressed with the song-writing, lyrical skill, and production. Please tell us about the process you went through to make the album “just right”.

Thank you! In creating this album, I do not claim to have consciously used any specific process other than expressing what I truly felt in my heart. The songwriting process, for me, takes a different shape with every song. Sometimes an emotion is so strong, a song is born. Other times, I find myself in story-telling mode and the lyrics drive the process. Yet again, sometimes stumbling upon a series of chords and rhythms creates the songwriting spark and the urge to write.

As for production, I am forever grateful to the universe for bringing me to the doorstep of Seth Connelly, Humming Lake Productions. He is not only a musical genius, but one of the nicest guys you could ever meet. I was nervous and anxious, as this was my very first CD. I could never thank him enough for his patience, guidance, and direction.

Your voice struck me as very sincere and your music has a lot of emotional weight to it. Was there a lot waiting to be expressed after years of not playing or performing music as often?

Yes! I started writing as a teenager, but then didn’t write again for decades. Other priorities took over, until I reached a point at mid-life where I had to “find myself” again. The music and the song writing were the keys that brought me home.

I noticed that you also write custom music. That must be quite an amazing gift!

It is extremely rewarding to me to be able to write a custom song. We really are all incredibly connected, so what feels so deeply personal to one, is often extremely universal in that it touches many others. For me, that is the seed for writing custom music. 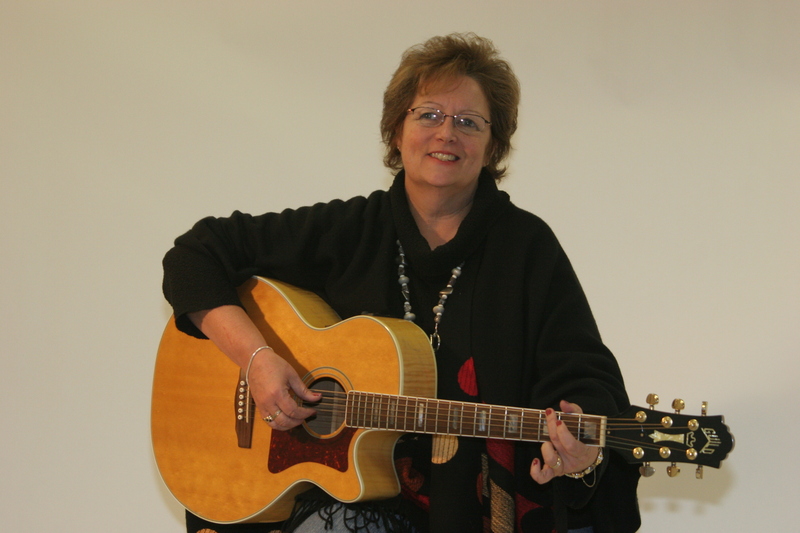 I have loved music for as long as I can remember. My father played the guitar by ear, and in my early teens, he taught me my first chords. I was seriously drawn to a number of artists in those days, including Bob Dylan, Joni Mitchell, Neil Young, James Taylor, Carly Simon, Bonnie Raitt, the Beatles. I could go on and on.

It’s impossible to pick just one. Many of my musical heroes from 40 years ago are still very musically active today — ie: the Rolling Stones, Eric Clapton, Bonnie Raitt, Neil Young, etc. I love Sheryl Crow, she has such a wonderful musical style. I admire the work of John Mayer. And…Jason Mraz. Have you heard his version of “Rocket Man”? Wow!

As the world and the evolution of man himself progress…things are in constant change. I think it is best to ride the wave and make the most of it.

I am one with them, and so I feel their pain! That said, whether you are an aspiring musician, or working toward any other dream, there is no substitute for hard work, a belief in what you are doing, and a strong network of caring people. Your people will pull you through when you lose your footing. I have the best peeps ever!

How has the general response been to your live performances and to the new CD thus far?

I am blown away with the incredible response! The CD has already received several wonderful reviews. Radio air play has been great, including featured artist of the week at WERU-FM in Bangor, ME. Additionally, three of the tracks have already hit the top 10 indie list at Women Of Substance Radio in Los Angeles. Since its release, I have performed about 50 live shows. There is nothing like the high from the vibe of a live audience!

There’s no stopping me now! It’s like learning to walk. With every step, you feel more confident. Next thing you know, you are in a full run. I am writing more songs, taking more risks, and having the time of my life!

How can music fans keep tabs on Darlene Bailey?