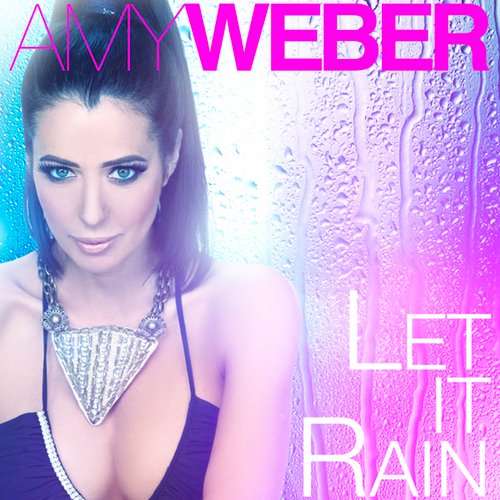 Today’s exclusive interview is with multi-talented celebrity, international model, actress, film producer, and singer/recording artist Amy Weber. You may have seen on in Maxim Magazine, Son of the Beach, CSI, the Tonight Show,  Port Charles or Seventh Heaven to name a few. Amy’s resume is extremely impressive but it’s mainly her music we’ll be discussing today, namely her infectious dance/pop single “Let It Rain”, which is available at both iTunes and CDBaby for purchase. Amy strikes me as both humble and grounded, and given her perspective on things I would be very curious to read her upcoming “How To” book on the film industry.

Welcome to Independent Music Promotions, Amy. Well, it officially looks like you made a great decision by moving to Los Angeles and going into both modeling and acting. Now you’re also releasing your 3rd album “Let It Rain”. Are you currently touring or working on tour dates for your music?

I would love to tour! This is actually my goal right now. I am working on setting up some album release parties to perform at and am open to touring the world.

What is it about dance music in particular that inspires you? You’ve chosen it as your musical form of expression, and it seems to suit you well.

It can take me out of any bad mood that I might be in. It just transports people and helps us to just let go and forget whatever might be bothering you. It is music that truly puts you in the moment. 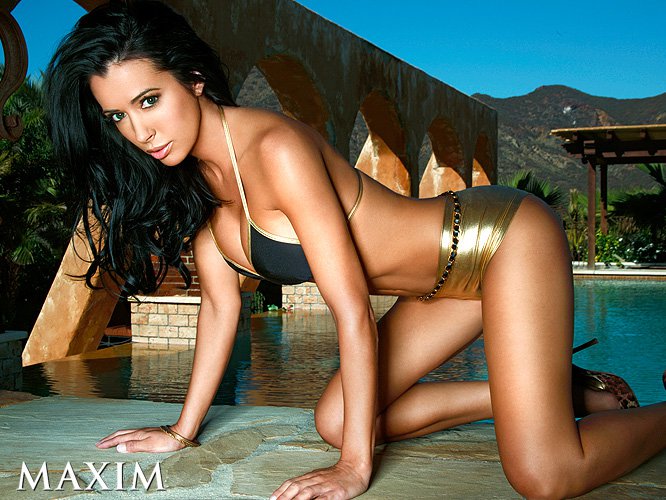 Do you have any particular career highlights or moments where you felt that you “arrived”?

I’m not sure I will ever “arrive.” I hope to just keep growing as a person and an artist till the day I die. I truly love what I am doing for a living and I am so blessed to able to say that.

Has it been challenging to make the transition to music when most people have seen you in movies or magazines?

Yes and No. I like surprising people. Most people think that you can only be good at one or the other but I think that a lot of people that have some artistic bones in their bodies can usually succeed in many artistic avenues whether that be singing, writing, painting. 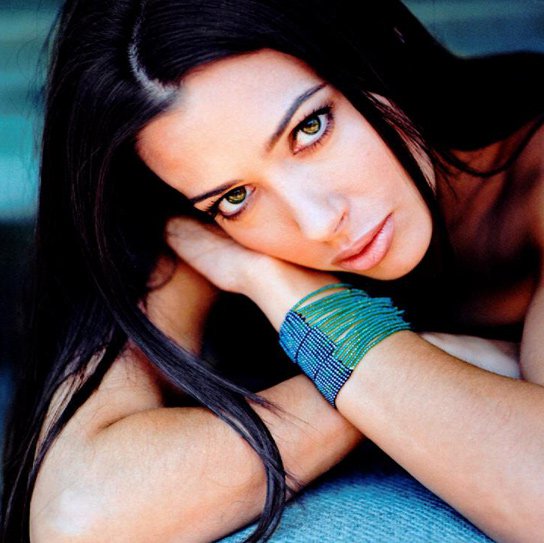 It must be quite an interesting trip being an international sex symbol – some people can handle it and some can’t. How has it affected your life both positively and negatively?

Thank you.. I guess I don’t really think of myself like that. At the end of the day, it all comes down to great makeup, photographers, lighting…a good team that helps me look the best that I can, so it is a bit of smoke and mirrors! I think people assume you are ignorant too if you can rock a bikini which isn’t the case.

How do you feel about music today? What current artists do you most admire and why?

I worry about the music industry. It has changed so very much in the past 10 years with everything going digital. I love so many artists like Bruno Mars, Florence and the Machine, Coldplay. They all have such a unique sound and always stay true to themselves.

Your track “Let it Rain” has a music video directed by Dale Resteghini. What can you tell us about the video and how was the filming process for you? Are you planning to shoot more music videos for the new album?

I can tell you that I was freezing my tail off the whole day! It came out so beautifully. I am so proud of that video. Not many people know that I was never meant to shoot that song’s video. Literally, the night before, some things fell apart and someone let me down in a big way, so we had to scramble to come up with a concept and get a male lead, wardrobe, everything in literally an hour. I was pretty upset when I first got to set, but it is so true that everything happens for a reason because not only did the video come out super sexy and fun, but we also shot a second video for “VIP” that I will be releasing soon. It was such a proud moment when Maxim UK premiered the video online.

What else can we expect to hear from you in 2012? It seems like you’re always busy.

I am still working on my TV Series “Good Samaritans.” www.goodsamaritanstv.com as well as the feature that I am in and Produced “Crossroad.” www.crossroadmovie.com I just recorded my first ballad that I hope to release soon and I just finished a movie called “PlayDate.” I hope to keep doing what I love in the Entertainment Industry- acting, producing as well as getting back into the recording studio and on stage to perform for the world.