The insanely popular Israeli dubstep/electronic artist Shayning is our interview subject today. He gave me his insights into everything from the rise of dubstep to the extremely viral spreading of his music (that’s what this blog is all about).

Welcome to Independent Music Promotions, Shayning, and congrats on your over 1.6 million views on Youtube. How did all that come about?

Thank you, My first baptism of fire at electronic music was when I was around the age of 15 (which is 15 years ago), back in the days “Impulse Tracker” and “Scream Tracker 3” DOS apps were on the market, back then, I’ve released a breakbeat/jungle underground album for the local market in Israel, then, after a year.. I just lost interest due to time constraints…

I seriously started producing electronic music 2 years ago (with nearly no background at all) when I was living in Cyprus for a over year and had some spare time, I’ve quickly learned Ableton Live, and used a very cheap laptop and earphones at the beginning as I had thoughts of leaving Cyprus back to Israel.

I first started producing Psytrance and Full on Trance, main influences were Gataka, Sesto Sento, Infected Mushroom, Astral Projection, 2Drops and many more… one year after I relocated back to Israel and started designing what I call “the perfect studio”.

I have evolved in my synthesis process and I still learn from track to track… 6 months ago I’ve started experimenting different genres and styles, electro and dubstep and have since aimed to reach the finest sounds.

Why do you think dubstep in particular has become so insanely popular? Was it a “right place, right time” thing?

Honestly, I think Dubstep has become popular and I’ll even use the term “mainstream” as odd as it may sound because of two or maybe three artists, and those will be Rusko, Borgore and Skrillex.

I think it is clear to everyone, Dubstep has evolved as an underground genre, much like rap and hip hop, the distictful wobble bass sound was based on much lower and middle range frequencies than todays Dubstep.

What Rusko and Borgore did, was changing form of the wobble bass and structure, giving it some influences from Heavy Metal and adding high frequencies whissle sounds to it. Also, the whole atomosphere has chaged and lyrics were added. Now, what Skrillex did as far as I hear, was taking their influence to an even higher level, some say he even resampled his own voice inside the wobble bass sounds.

That’s why many people today (mostly the senior dubstep guys) doesn’t even consider Skrillex or Borgore as Dubstep anymore, they’d say it’s called Brostep or Complextro at times. About the Right Place, Right Time thing… I think it is somewhat true, because music fans around the globe was searching for that specific sound and energy driven harmonies to replace the vibes that heavy metal / hard rock has in the new digital world we’re living in. 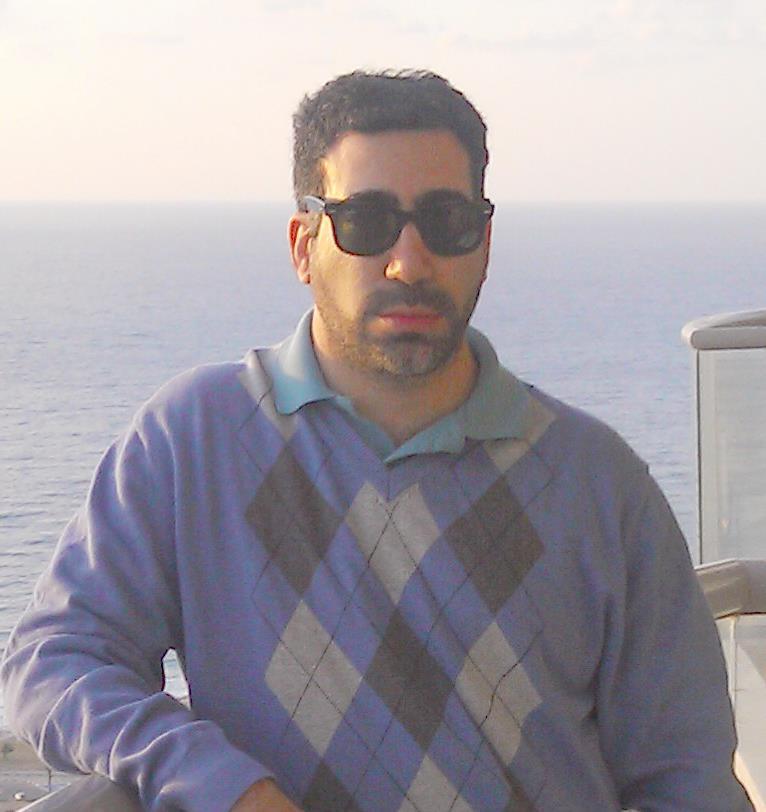 In terms of promotion, I think I’ve done everything “by the book” and I suggest every independent artist to do so as well. Keeping your fans engaged to you by providing them fresh contents on a constant basis. I am very active in all the social networks and of course YouTube, and my attitude has been keeping in touch with my fans. So if I’m working on a new track, I’ll upload 3-4 previews / teasers during my work, to keep the flow… that’s my spirit, always be active, even if there are no comments at the beginning, they will follow if you’ll be active.

In one word: 2Drops. Their sound synthesis process is something almost no one does today.

While many electronic producers are using premade tools, presets, cheap VST’s and sample banks, 2Drops has been consistent about originality.

You would hear hundreds of new sounds in their music, while every sound is tailor made to a speicifc moment. they have such an extraordinary out of the box attitude I truly admire.

As much as Cliché as it may sound, never give up.

But on another note, search for feedbacks… You need to know that your music sounds good not only to yourself, resepect the feedbacks you get even if it’s from a friend who doesn’t happen to follow your music genre. When you get a good feedback, as least for me, it gives me a boost to continue and produce.

Also, set up a target, where you want to reach, how far would you go, setting targets always helps progressing in any field, not just music, it gives you a new blow of wind to sail with.

How can music fans keep tabs on your music?

As mentioned, I’m very active in Social networks, you’d find me in Facebook (Facebook.com/Shayning) and YouTube (Youtube.com/user/ShayningTV) I release music with two great labels, ElectroZilla Records and Ring Mode Records, I consider them as family, they have been very supportive for me and have given me all the tools and confidence I need to continue producing, check out their page on all the digital music stores (Beatport, iTunes, JunoDownload, etc…)