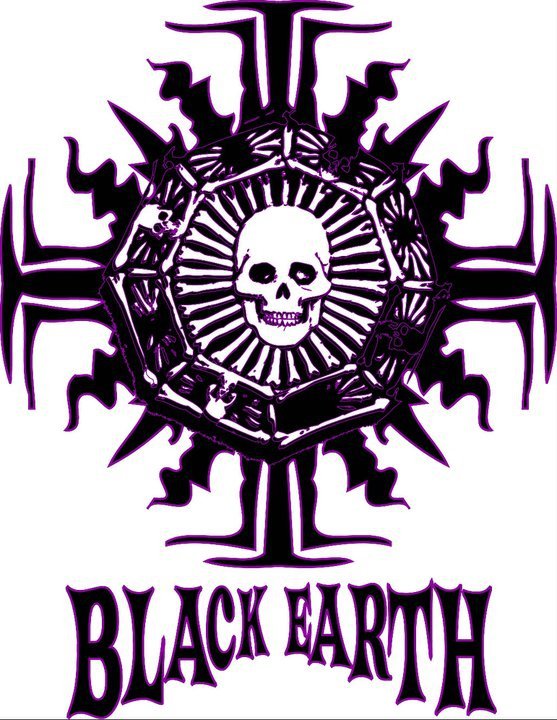 Southern hard rockers Black Earth speak with us today about the state of rock music as well as their fantastic new release “Pink Champagne”. Welcome to Independent Music Promotions, guys. I have to say, as a rock n’ roll fan I appreciate the raw, sludgy sound on “Pink Champagne”. Please tell us about the origins and themes of the album.

Thank you. “Pink Champange” was written in a time when our singer Ving was in a darker period in his life. It speaks about the darker themes of his psyche and reflects on hard times. There were a lot of crazy things happening to him at that time and it definitely influenced the record. This is also our first full length with Jason as our full time drummer, with his style of drumming it definitely created a more vigorous sound.

What are your thoughts on the state of rock music today?

How do you create such a big sound as a 3-piece?

It’s like Old Jack Burton says, “It’s all in the reflexes!” 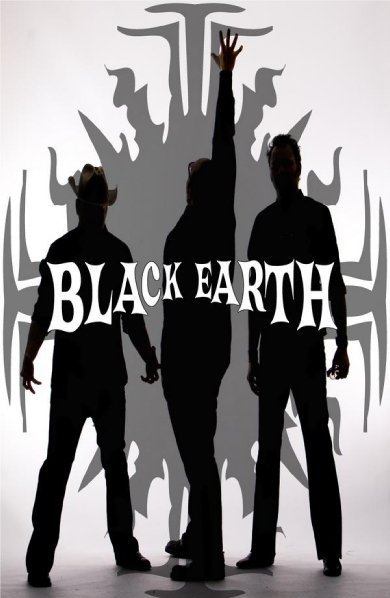 Why do you think more and more people are gravitating towards grittier music these days? Could it be that we’re finally starting to become sick of the Idol/karaoke state of music?

Well right now times are tough, so people want to let loose and rock! People are sick of idol/karaoke style of music because for the most part it’s not original, just a great sounding copy. In a sense there is no true grit. Sure they sound great, but there’s something to be said about writing a song that comes from the heart about something real.

Personally I(dave) think file sharing is a great way to get your music out if you don’t have distribution or label support. It’s now easier to get your music out, and I’m glad that the industry is changing making it easier for this. Unfortunately, record companies are cracking down because they’re didn’t jump aboard early to where they could be a part of this dramatic change. I do like file sharing but I’m also still a big believer in purchasing records because I like the artwork and inserts.

Do you have any plans for touring or music videos?

We’re working on possibly doing a live DVD and definitely working on a new video. We have a few unreleased videos that are pretty funny, so those may come out pretty soon. As far as touring goes, we’re working on doing a few tours overseas, and hopefully some US dates.

What do you find inspiring about living in the South?

What else can we expect from Black Earth in 2012?

We’re excited to get back into rocking after being on a break for over a year, doing SXSW. We’re focused on getting back to Europe, writing a new record, but mostly you can expect more rock!