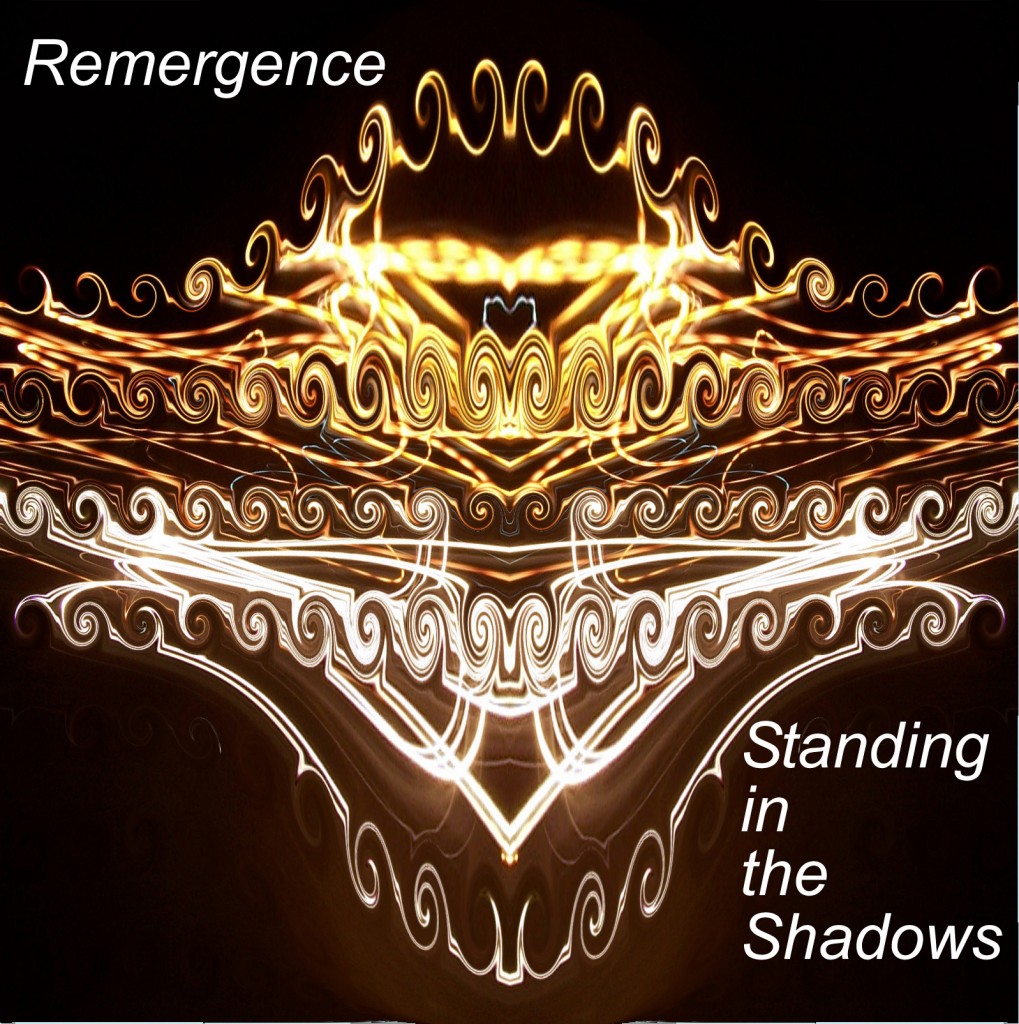 Remergence is a trance/ambient electronic duo (Karen Woodham, Jake Jones) from North Wales who have been creating and releasing music since 1997. As would be expected for a music career this long, there is a high amount of output and the work itself is fantastic. Inspired by acts like The Orbital, Sven Vath, Tangerine Dream, Pink Floyd, The Orb and Northcape, Remergence carves their own niche within the genre. Much like Juno Reactor’s work, Remergence’s music speaks to the emotional and spiritual bodies, seeking to invoke an experience rather than just get you on the dance floor (although that is entirely possible, too). If you take a look at their Bandcamp page, you’ll see a total of 12 album covers (singles, EPs and full lengths) to fully preview and buy. I had the chance to speak with Karen Woodham, the mastermind behind Remergence. Check out the results below.

Karen, welcome to Independent Music Promotions. You certainly have achieved a very high output of material with your electronic project Remergence. I think this is the name of the game in today’s industry. How important do you feel it is to constantly be releasing new, fresh music? Can you also tell us about your latest releases?

I think it all depends on the fans, loyal fans don’t mind how long it takes for new material to come along and they appreciate the work that goes in to something new. Our latest release has been in the pipeline for a while, we even got to a point of finishing a tracklist and then shelving the tracks as they just wasn’t good enough for our fans, we then started from scratch.

But that’s not to say we aren’t still working hard on the new album.

How do you feel about the current trance/ambient/electronic music scene?

There are some brilliant talented artists coming along these days, though I would personally like to see more ambient electronica coming along from the thumpy stuff that usually dominates the music scene, but saying that, it does get the heart pumping and the mind racing lol 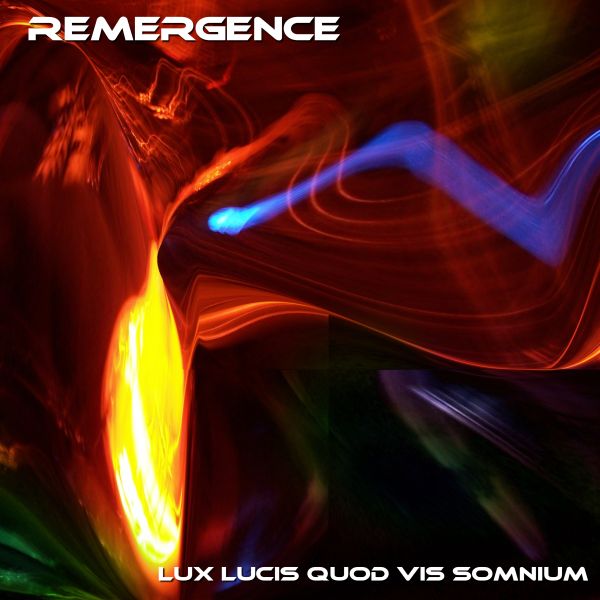 We’ve found social networking to work extremely well with promoting our music, Twitter is an amazing place to be and if you follow the right people you can get free promotion for new releases and older tracks/albums. Our Twitter fanbase (@RemBeatZ) really started to increase when we started giving away exclusive tracks and codes for discounts on our albums, power to the Twitterverse.

For me, growing up with the sounds of Pink Floyd and Yes, my inspiration was always to create sounds that were different from the rest, the thoughts of creating a tracks that was built in stages with sections building a landscape of sounds to take the listener on a journey and hopefully this is something that Remergence are doing today and for Pink Floyd fans you will know where we got the name of our duo from.

That’s a bit of a tough one, as admiration is a strange beast that can sometimes mix in to obsession, but Orbital have always held a soft spot for both of us and they are sadly missed. Their music was always and still is something that has always given us the incentive to keep going.

Keep soldering on, the music world is a funny old place and though at time you may feel that nothing is going to plan, then just think that your doing something that you enjoy and so do others. 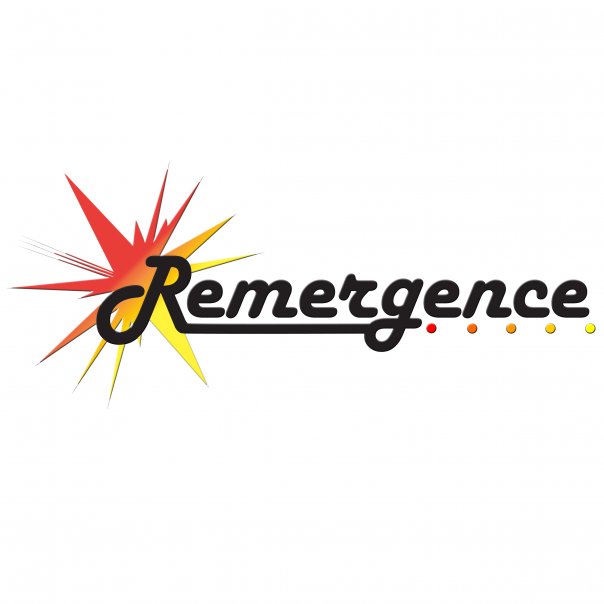 What can your fans expect from the new release that you’re currently working on?

The new album will have that Remergence feel but will have a different twist of previous work, hopefully it’s going to be something that the fans can still enjoy and still say, “Yes that’s a Remergence album”

How can music fans keep tabs on Remergence?