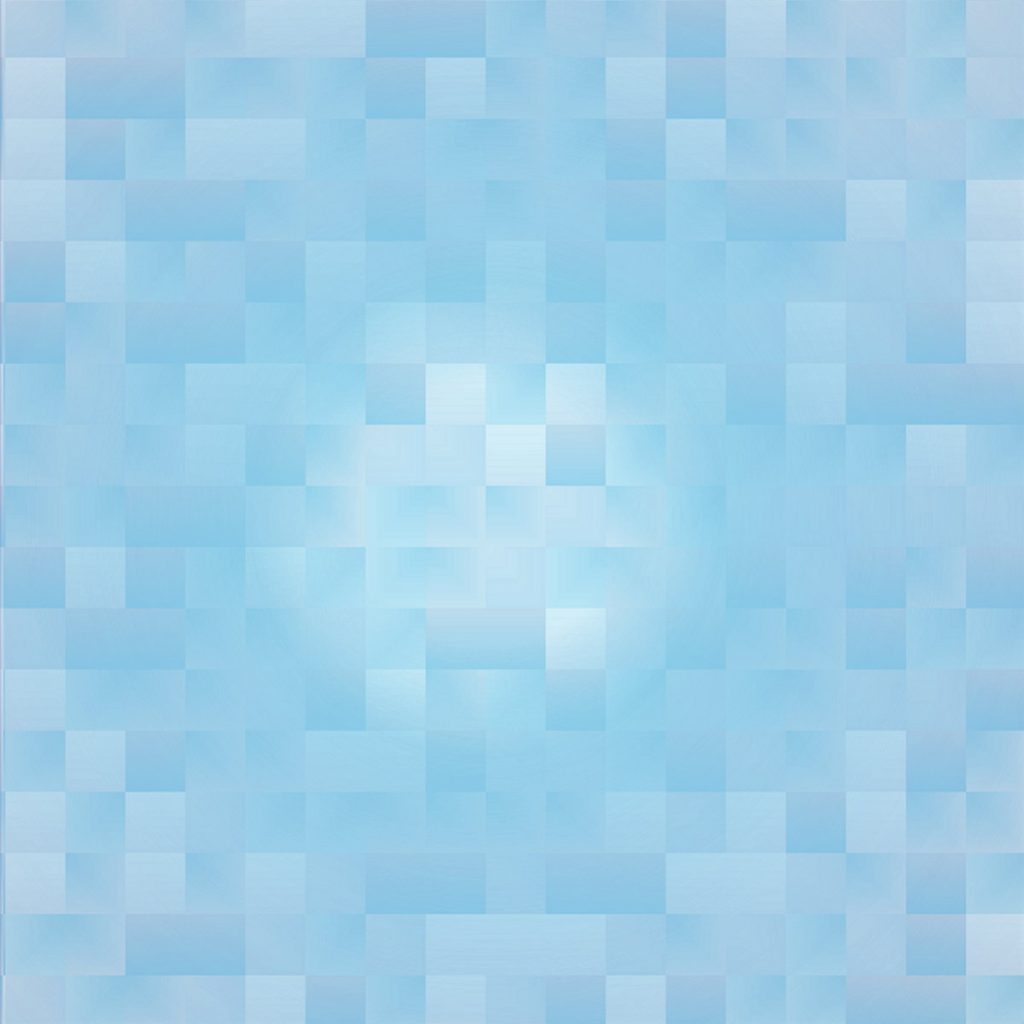 Seattle-based Experimental Electronic Musician and Producer Restless Mosaic defies convention and expectation with a smile on his far-reaching new album “Made By Thawing Ice”, out on May 13, 2022. Jon Ireson of Music-News.com aptly described his previous album as ‘a boon for your neuroplasticity’, and the new album finds Restless Mosaic totally comfortable expanding at lightning speed in all directions.

After the success of Restless Mosaic‘s debut There’s Much Left to Explore – the moody, atmospheric title track has been heard over 180,000 times – new album Made By Thawing Ice doubles down on the mystery and constant genre-morphing loved from the first album, while expanding the project’s scope to include vocal collaborations even more leftfield than the instrumentals. Both vocalists are popular content creators in the Myers-Briggs Type Indicator (MBTI) YouTube community – the initials of the album are MBTI not only for that, but for Brandon Terrell Isleib, the brain behind Restless Mosaic.

Chilean Lili Aqvq sings in Spanish about her love for the Minesweeper happy face in the dark cinematic tango of “A La Cara Amarilla,” while Australian Dear Kristin plays an actor fighting the song’s genre (1970s game show jazz/funk) for space in “Multicam Behavioral Health.”  Elsewhere, “Sandbags on the Flood of My Insecurities” is an experimental neoclassical piece that refuses to stay in its lane, “Polliwog 1 & 6 7 8” meshes tribal trance with hammered dulcimers, “V of Mood” is public television music made cool, and “Shadwan” smears psytrance over new age and ambient house music to make something that’s none of them.  Reviews of There’s Much Left to Explore constantly cite how surprising the music was; Made By Thawing Ice stacks surprises on surprises.

When you listen to Restless Mosaic‘s music, you can intrinsically sense this is an artist wholly excited about the creative process, employing multiple genres in order to find the best sounds for the job and having a blast doing it. Fans of artists as varied as Future Sound of London, Underworld, Aphex Twin, Oneohtrix Point Never, Four Tet, and  should enjoy this truly adventurous new release.

Listen to “Made By Thawing Ice” on Bandcamp.