Fabio Trentini Takes Us Moonbound With “Peak Of Eternal Light” 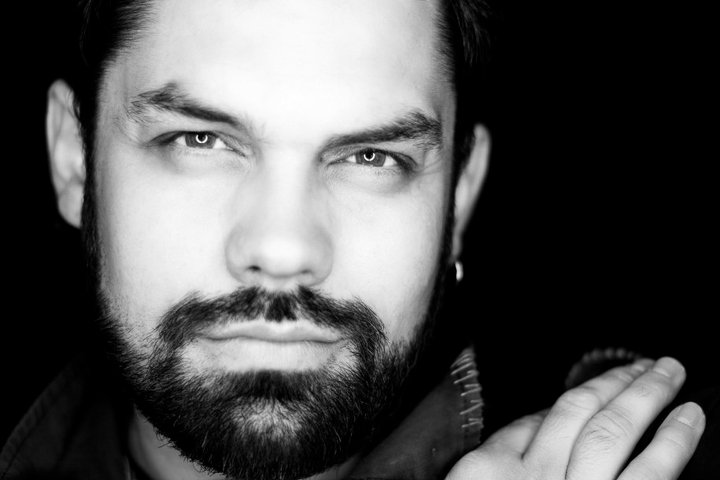 Moonbound is the very impressive and very genre-bending solo project of Fabio Trentini, and it has afforded him comparisons to Peter Gabriel and Brendan Perry to name a few.

Welcome to Independent Music Promotions, Fabio. Your album “Peak of Eternal Light” sounds both classic and futuristic simultaneously. Peter Gabriel has always had this quality, and that’s one musician that came to mind when I heard your album. Do you consciously try to mix both traditional and forward-thinking elements in your music?

Thank you for your kind words. Yes, I definitely try to mix retro elements as well as more modern influences on purpose, with a certain “vision” in mind. I’m a big fan of the music from the 60s, 70s and especially the 80s, but I also appreciate many sounds and technologies of today. Moonbound is a mixture of all these influences. 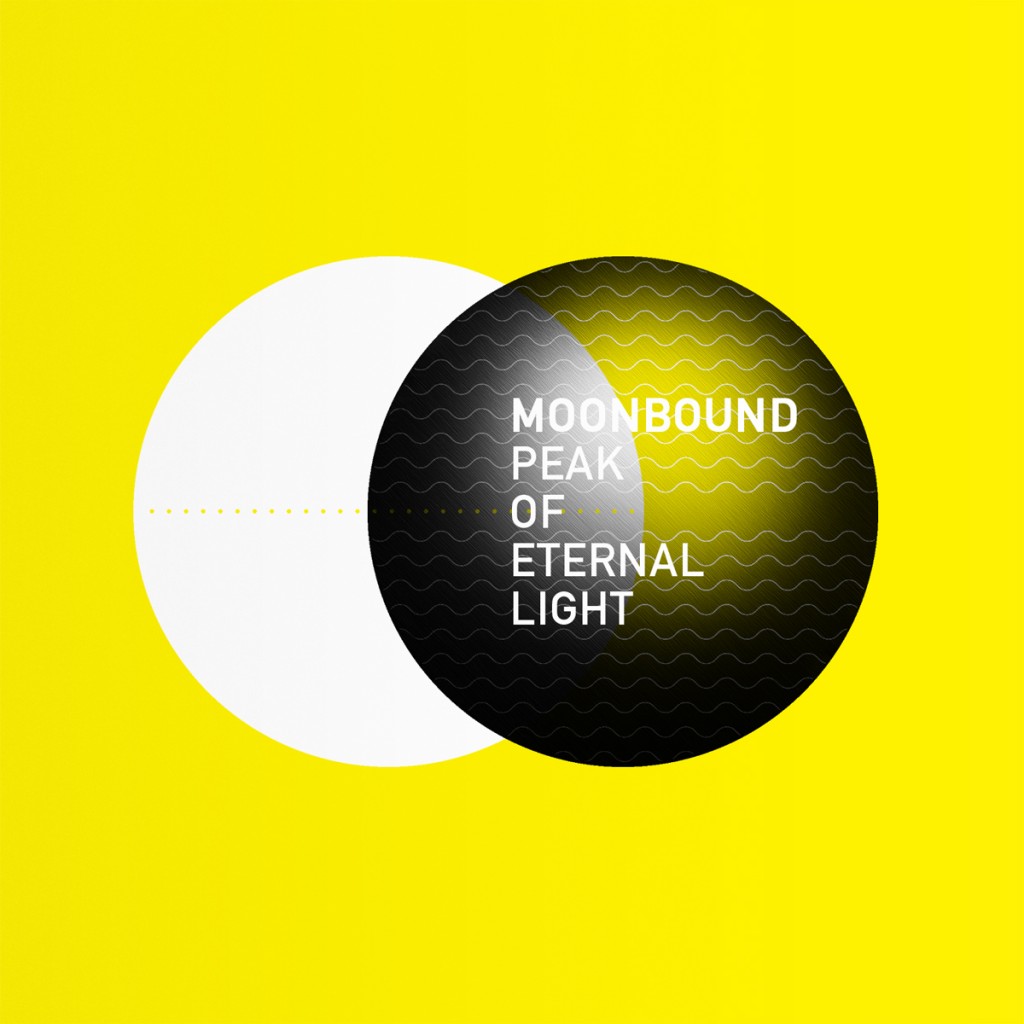 Your music sounds like it should be played in epic films. Have you licensed your music yet or are you planning to in the future?

Well, it hasn’t happened yet, but of course I’d love to.

Is it a challenge to be a forward-thinking songwriter/composer in an at-times cookie cutter industry?

Absolutely. Nowadays the music-industry hardly supports projects like Moonbound, they just don’t know (or maybe they forgot) how to commercialize things like this, so many of us are experiencing a rather tough time as composers and musicians.

When I started out with Moonbound, I didn’t expect any support from the industry, so I decided to go indipendent from the very beginning. It’s hard, but at least I can produce the music I want without restrictions.

I grew up listening to my father’s records from the 60s and the 70s, all rock and pop-rock stuff like The Beatles, The Stones, Yardbirds, Led Zeppelin, Deep Purple and many more. Then, when I was maybe 10 or 11, I discovered The Police, probably my favourite band ever.

I literally learned to play bass playing along their records. I still find The Police’s performances incredibly thrilling, after so many years. Peter Gabriel and King Crimson were also important sources of inspiration.

I love Imogen Heap for her great creativity, and I respect Coldplay for their brilliant songwriting. I also like some Gotye’s songs. And the english band Elbow, they’re very good too.

On one side I think it’s a great thing. Today the music industry isn’t as important as it used to be in the past. With the help of the modern technologies and the internet musicians are now free to make their own music at a high quality level, and work together in spite of the distances between them, without necessarily having to relate to a record company.

On the other side, earning your living making music has become even harder than it used to be. As far as I’m concerned, I criticize the industry for how they always dealt (and deal) with artists, so I’m not sorry for what’s happening.

It may sound rhetorical, but just do what you really like, in spite of all difficulties.

It’s the only way, if you want to leave a trace.

I enjoyed the video for “Our Day Will Come”. The song is very captivating as well. Can you expand on the lyrical themes and the meaning of the song for you?

Thanks a lot. “Our Day Will Come” is a song about hope, an important love yet to unfold.

All those images, the “tear hanging frozen from my cheek”, “the ocean deeper than it seems” and so on are like polaroids, random images all connected together by a strong emotional leitmotif. The video reflects that mood.

Recently we recorded 8 songs live in the studio and we shot a “making of” documentary. We’re planning on presenting the recordings on the US prog-rock radio “The Dividing Line” very soon, and most likely releasing the material on Unsung Records later this year.

I’m also working on some new songs for the next album, which may be ready by mid-2013.

How can music fans keep tabs on Moonbound?

You can easily find all info and news about Moonbound at www.unsung-productions.com, www.iapetus-store.com, www.myspace.com/moonboundmusic and on Facebook.